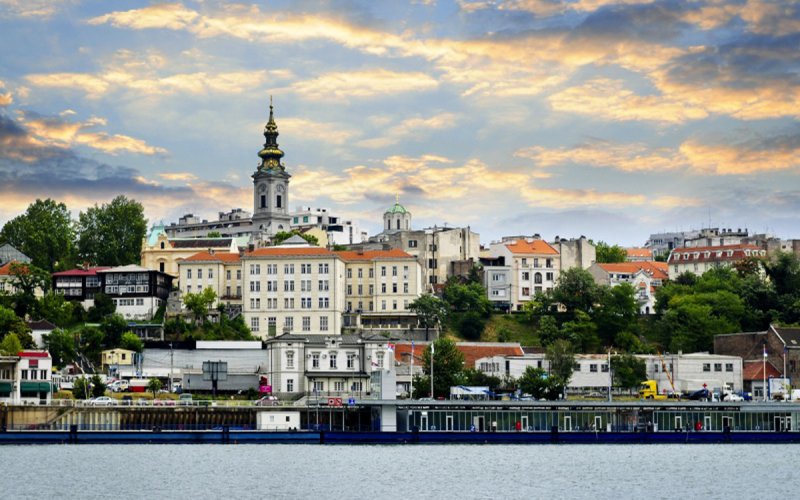 The capital of Yugoslavia was Belgrade, a majestic city that preserved its rich history in architecture, museums, monuments and other sights. Now Belgrade is the capital of Serbia and the largest city in this country. It can be reached from Montenegro, which we will discuss in more detail below.

Russian tourists can get to Belgrade by train. A visa for such a trip will not be required.

The train departs from the Montenegrin Bar resort several times a day. He travels from Belgrade with the same frequency. The road to one side takes about 15 hours.

To guarantee access to the train, it is advisable to book tickets in advance, indicating the places. This is done on the site of the local railway station. 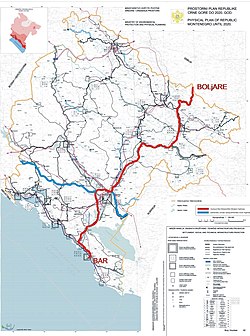 The best time to visit Belgrade lasts from April to June. The whole city blooms and is soaked with beautiful fragrances. During these three months, warm weather keeps in Belgrade, there is no exhausting heat or frequent rains.

In September, the velvet season begins in Serbia: the city is painted with bright colors and is changing before our eyes. Autumn can be called an ideal time to visit local attractions.

In winter, in Belgrade, it becomes cloudy and foggy, and in the middle and end of summer the air temperature sometimes rises to + 40 ° C. But in summer you can buy here and sunbathe on the beaches.

Kalemegdan is a park complex and a key attraction of Belgrade. It loves to rest not only tourists, but also local residents. The park is surrounded by greenery and is perfect for long walks.

The main structure of the complex is the Belgrade fortress. From its windows there are wonderful views of the Danube and Sava. The park complex includes the Military Museum with samples of weapons from different eras. Not far away are small churches, cultural monuments and an exhibition hall. 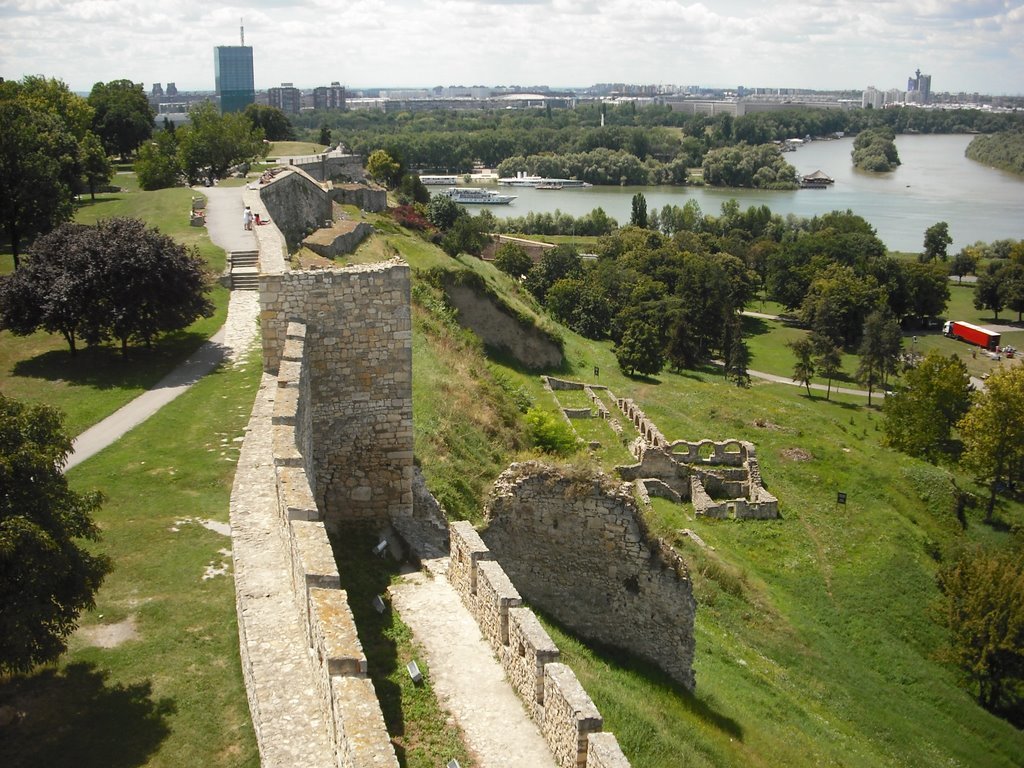 The temple of St. Sava is interesting because it is one of the largest Orthodox churches in the world. It is also recognized as the largest in Eastern Europe.

The temple was built in the Byzantine style several centuries ago, however works on its accomplishment still go. The central dome of the temple was painted by more than 70 contemporary artists.

Zemun is a district of Belgrade, which used to be a separate city. Now it is filled with narrow streets, cozy parks, beautiful squares and tiny churches.

The main attraction of Zemun was the embankment. On it you can feed the swans and enjoy the singing and playing of street musicians.

Savamala is the most fashionable area of ​​Belgrade. There are youth theaters, exhibition pavilions, creative shops, bars and nightclubs.

Local restaurants impress with their unusual atmosphere and interesting interiors. Some of them regularly hold live music evenings. Tables for such events are booked in advance.

To Savamala adjoins a small part of the waterfront. Local youth like to gather here, drink cocktails and enjoy beautiful sunsets. 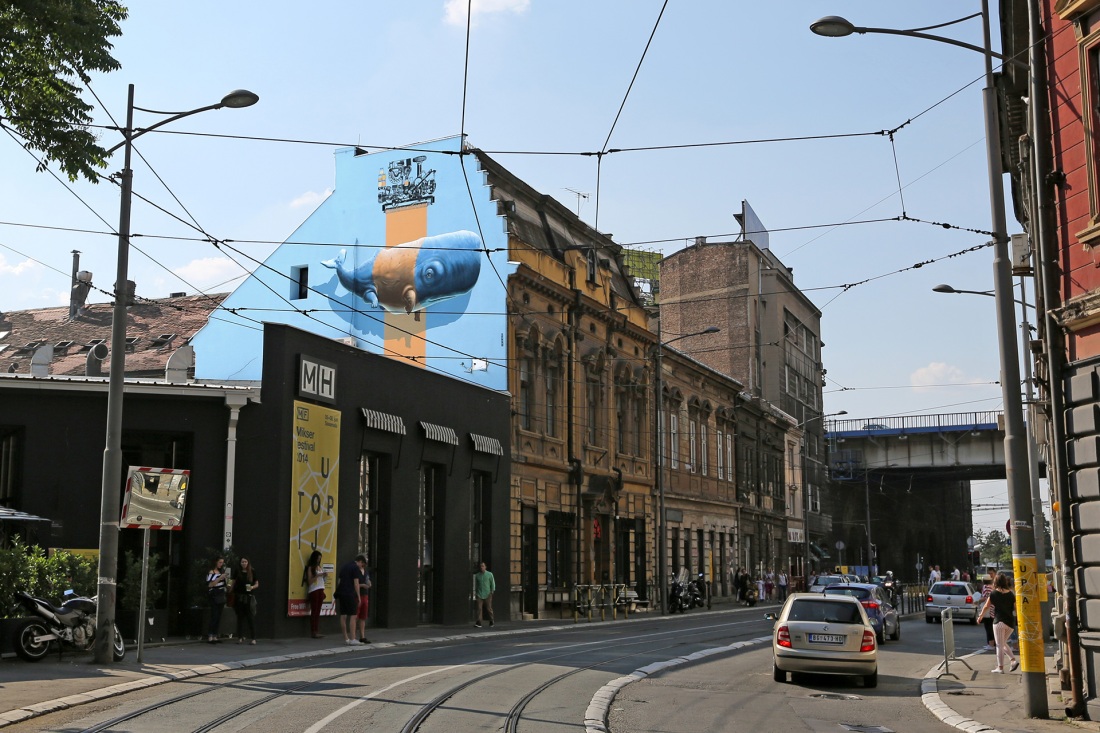 In Belgrade there is an unusual zoo: some animals are within reach, and peacocks are walking right through its territory.

The Belgrade zoo is home to the oldest alligator in the world. He survived the bombing of the city during the Second World War.

Ada Island Tsigaliya, located on the outskirts of Belgrade, is considered an important national value and one of the most popular places for recreation.

The sandy beach of the island is well-groomed. It is equipped with free amenities like shower cabins and toilet rooms. River water remains clean even in the busy summer season.

On the island you can find areas for making barbecues, sports grounds, bicycle rental outlets and other summer entertainments. There are many cafes and restaurants on the island.