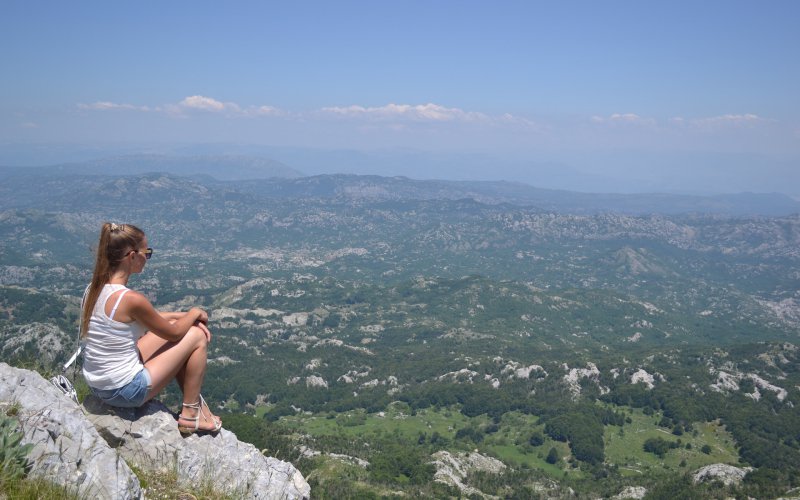 The mountains in Montenegro attract their beauty and majesty. They may seem impregnable, however, in practice, any tourist can make an ascent to the peak of Durmitor or Lovcen. Then you will see this.

The inhabitants of Montenegro call it Montenegro, which translates as the Country of the Black Mountains. This name was given to her in honor of the Lovcen mountain range, once almost completely covered with dark and dense forest tracts.

The mountains of Montenegro are divided into 3 parts: northeastern, central and those that are located near the Adriatic coast. Almost the whole country lies on the Dinaric Highlands.

The mountainous terrain here is amazing in its beauty and diversity. Ascending peaks, fantastic canyons, mountain caves, dangerous serpentine roads, mineral springs - all this can be seen by going to the local mountains.

Tracking - the most popular entertainment among the indigenous Montenegrins. Vacationers do not always give him time, preferring to spend time at sea or for sightseeing.

The Durmitor mountain range is an ideal place for trekking. The routes here are carefully marked, it is almost impossible to get lost among the mountain cliffs. Before the start of the season, the markings are updated, which guarantees their accuracy.

Routes for Durmitor are available for people of all ages. On the descents and ascents you can see even pensioners and parents with young children. Tracking here does not require special mountaineering equipment.

Someone climbs the peak of the Bobot Bob, from which wonderful views of the surrounding nature open. This peak is considered to be the highest in Montenegro (2522 m). Up to it 4 routes of a different level of complexity conduct. Before climbing, it is advisable to get acquainted with everyone and choose the right one.

Tourists who chose Durmitor for active recreation, must visit the Black Lake - a miracle of nature, located at an altitude of 1416 m. The water in it is clean and transparent. The lake is surrounded by mountains.

Vacationers like to explore the Ice Cave. It lies in the bowels of one of the mountains at an altitude of 2100 meters. Inside the cave you can see stalagmites and stalactites of different shapes and sizes. This place runs through many group excursion routes. 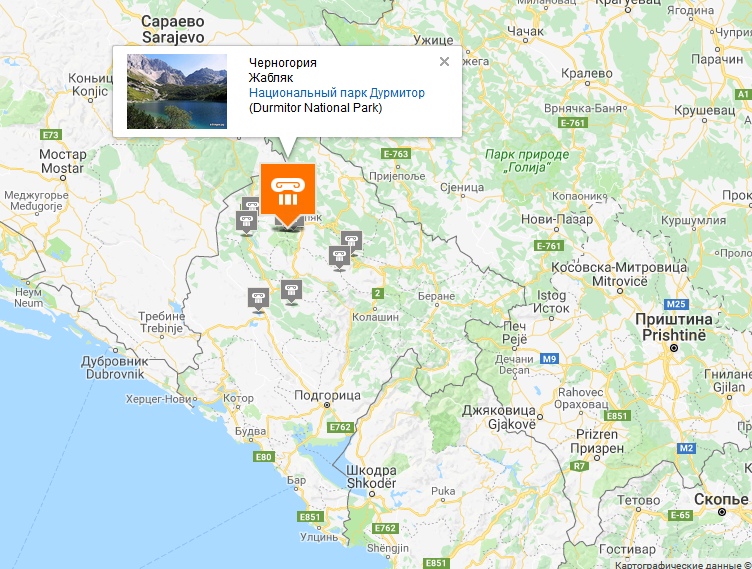 Mount Lovcen is a part of the same natural park, located near Kotor and Budva. This place is remarkable for its natural diversity: it grows over 2000 plant species. The air in the entire natural park is full of their aromas. It is considered curative.

The summit of the mountain Lovcen is at an altitude of 1700 m. The ascent is accompanied by a survey of many interesting places: old churches, rock caves, deep crevices, small houses of local residents.

At the very top of the mountain was erected the mausoleum of Negosh, where the last spiritual ruler of the country was buried. Behind the religious structure is an observation deck. From it, all the Montenegrin coast is perfectly visible.

You can get to Lovcen on a rented car or as a part of a tourist group, however, before the peak of the mountain it will be necessary to climb the stone steps by yourself. 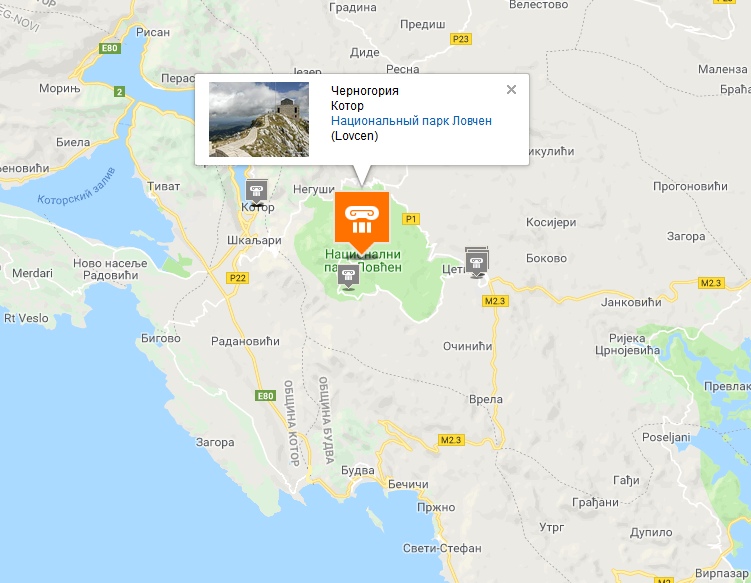 Kolasin is a small Montenegrin city located at an altitude of 954 m above sea level. With the advent of winter, it turns into a ski resort. This place is completely surrounded by sharp mountain peaks.

Season in Kolasin begins in the second half of November and ends only in late April. At the same time you can ski and snowboard here even on a small snow cover.

The length of the trails is 15 km, the longest descent stretches for 4.5 km. One of the local trails is illuminated around the clock. Even at night it is filled with sportsmen and fans of active pastime.

In the area of ​​this winter resort there are noisy institutions and clubs. In winter, they regularly host youth discos. 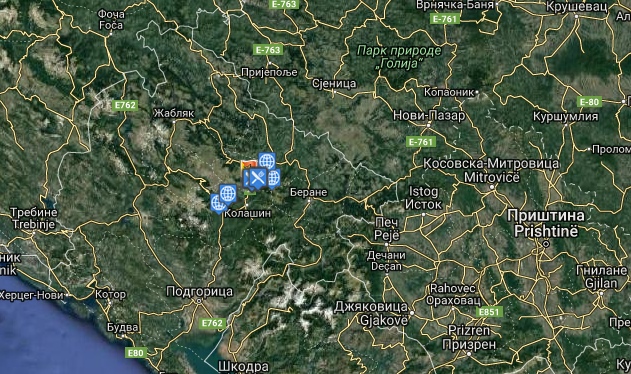 Zabljak is the highest city in the Balkans, which has become a full-fledged ski resort. The town itself is situated at an altitude of 1645 m. Durmitor peaks rise around it. The air here is clean and fresh at any time of the year.

The best route of this place stretches for 3.5 km. Its height is 2213 m. There are also more simple and short places for safe descents. In general, Zabljak is suitable for all: beginners, confident skiers in snowboarders, professionals.

Zabljak is served by several lifts. One of them works especially for children. This place is popular among lovers of active family recreation. 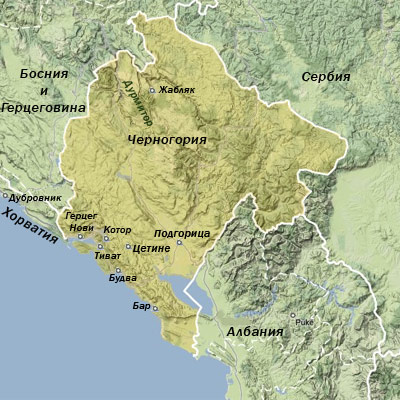