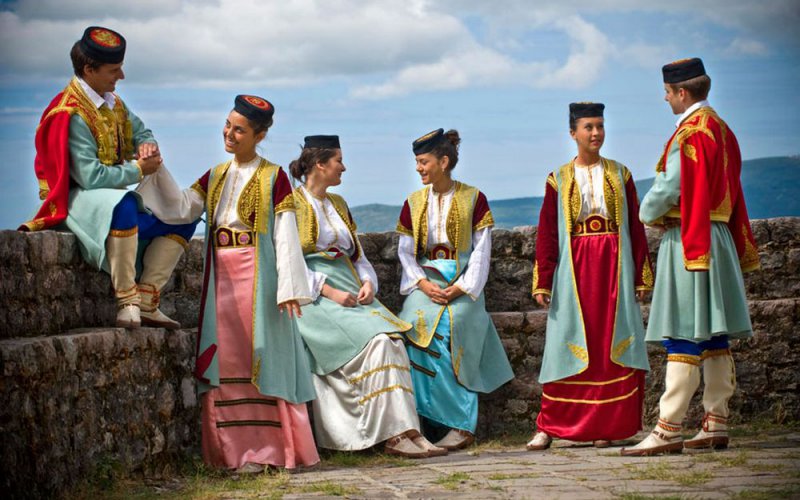 Montenegrins are the South Slavic people, constituting the main population of Montenegro. Below we will talk about all the remarkable features of this nation.

Historical data indicate that indigenous Montenegrins living in the country today are descendants of Serbs. In the XV century, during the wars with Turkey, they left their settlements and sheltered in the mountains. There the Serbs mingled with representatives of other nationalities and eventually formed a separate ethnic group. We now call its representatives Montenegrins.

Indigenous Montenegrins treat their nation with respect, pride and even jealousy. They honor the ancient traditions and value their history. This is clearly shown by the religious affiliation of most of them: approximately 75% of Montenegrins call themselves Christians, like their ancient ancestors. 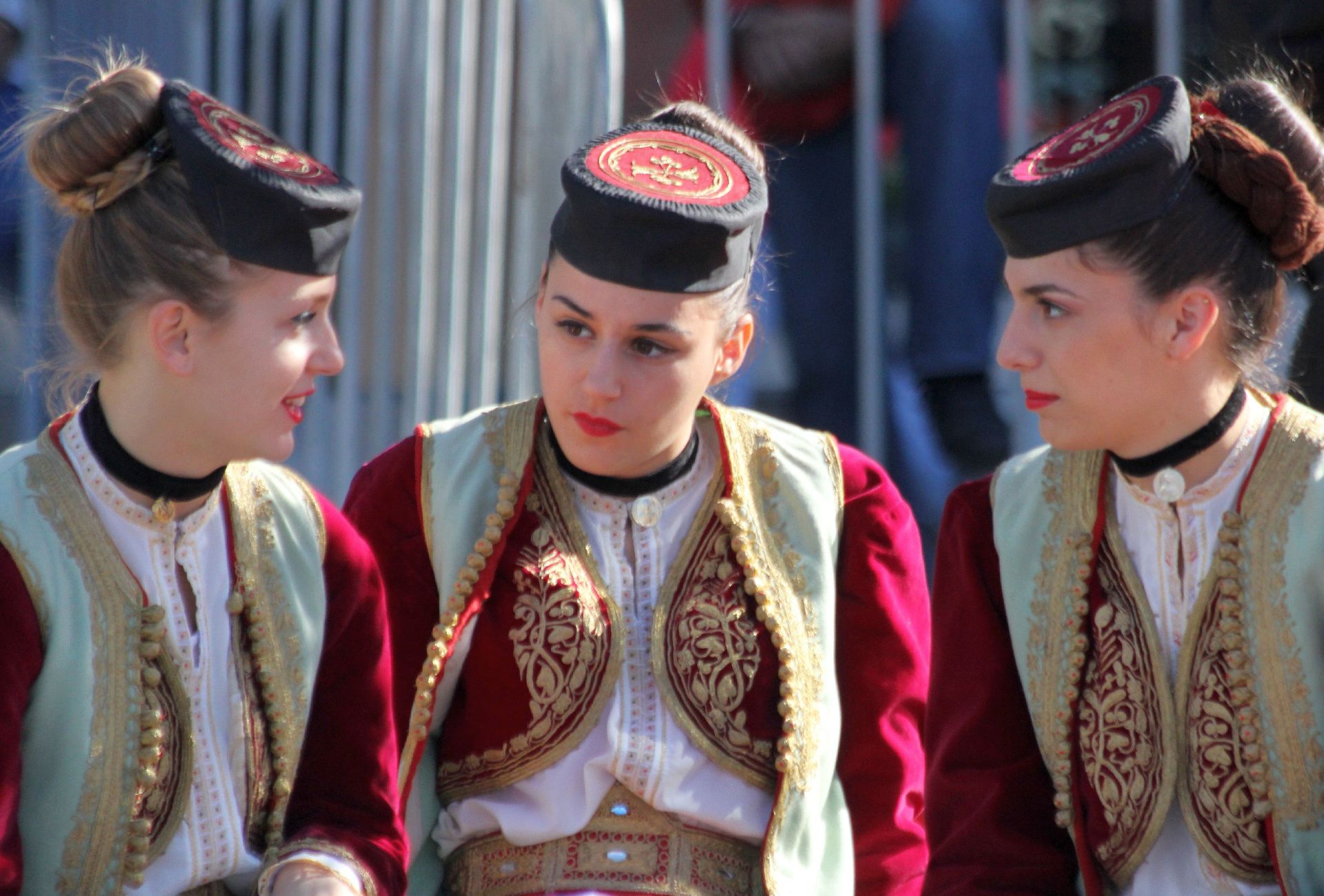 All residents of Montenegro are usually referred to as Montenegrins. According to the census, there are 626,000 such people - exactly so many people live permanently in Montenegro.

The census showed that not all residents of the country consider themselves to be one ethnic group. To Montenegrins, only 45% of indigenous people are considered to be themselves. Over 28% call themselves Serbs, about 8.5% - Bosnians. A lot of Albanians, Croats, Russians and Slovenes also live on the territory of Montenegro.

Montenegrins are a surprisingly high nation. They share the first place in the world in terms of growth with the Dutch. The average male height in Montenegro is 185 cm.

Montenegrins are not only tall, but also strong. They have a well developed muscle mass, they are characterized by impeccable health. Almost all Montenegrins have dark eyes, black hair, regular, but slightly harsh features.

In Montenegro, very beautiful girls. Like men, they are distinguished by their high stature, slenderness and correctness of features. Many monkeys look bright and effective even without makeup. 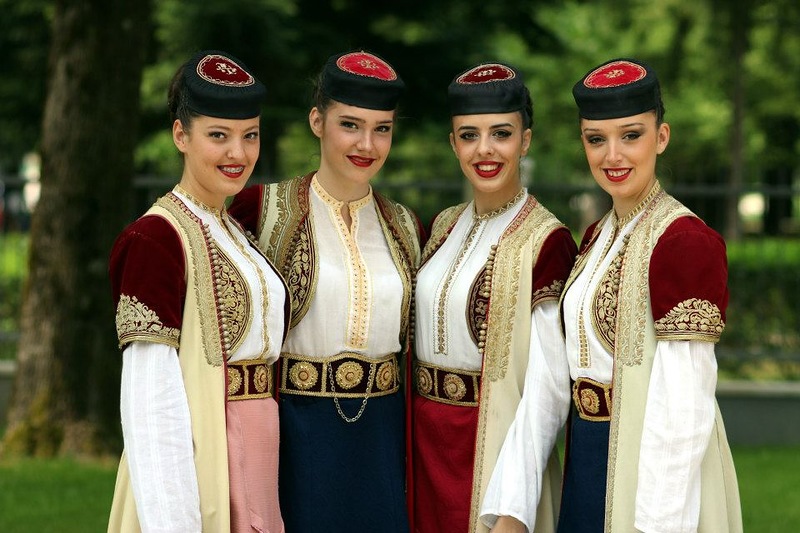 Montenegrins are surprisingly kind, friendly and generous people. This is particularly evident in their attitude towards foreigners and their constant willingness to help them.

The indigenous people happily go to contact. In small towns everyone knows each other and is often closely friends of families.

Sluggishness is a remarkable quality of Montenegrins, which many confuse with laziness. Residents of Montenegro rarely rush, like to spend time with coffee and newspapers, often conduct long conversations. In their country not to meet hustle, traffic jams and nervousness. Instead, calmness and a measured rhythm of life prevail here.

Montenegrins often talk about national laziness, although their actions prove otherwise. Since the morning, shopkeepers and shop owners have cleared streets, and most of the establishments in the country are open until late at night.

Montenegrins are characterized by excessive emotionality. They loudly talk on the phone, vigorously gesturing and sometimes swearing among themselves.

The inhabitants of Montenegro have become accustomed to the non-binding of each other. Montenegrins often make promises that, in the end, they do not fulfill, or they do, but with a strong delay.

Montenegrins are proud and confident. This is manifested in their manner of holding on to the public, perfect posture, sweeping gestures and a slightly arrogant gaze.

Some Montenegrin men allow themselves inappropriate comments and compliments towards girls, especially foreigners. This happens in coastal resorts and in local clubs. 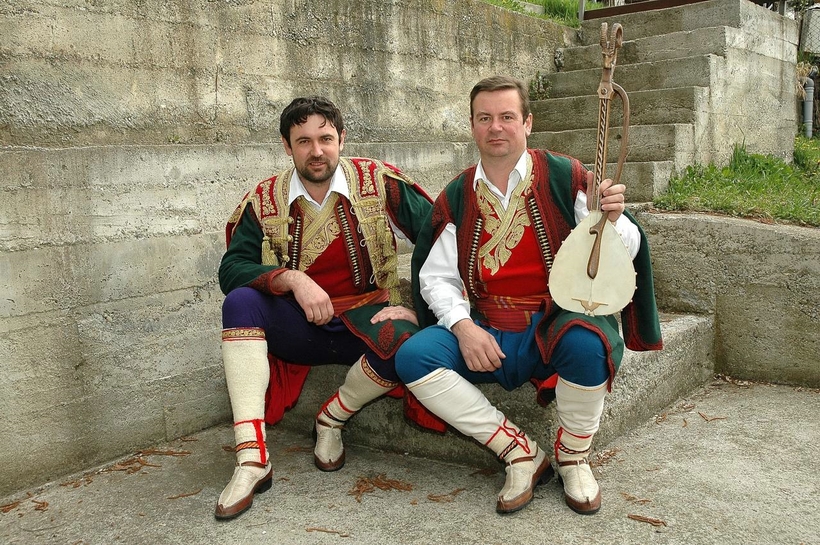 Montenegrins honor the family values ​​sacredly. Among the indigenous population, it is customary to regularly arrange noisy feasts, to which all members of large families are invited. Holidays are always accompanied by a huge number of dishes on the table, loud songs, and sometimes even stormy dances.

Montenegrins revere their parents. Local families still have chapters, the opinions of which are carefully listened to. Montenegrins who have reached maturity in every way help and support their mothers and dads.

Montenegrins adore children. In homes, kindergartens and schools they are never shouted at. If someone's child is crying, they will immediately begin to reassure him. Children here quickly forgive pampering and everywhere inferior. Love and respect for parents are instilled in the younger generation from the earliest years.