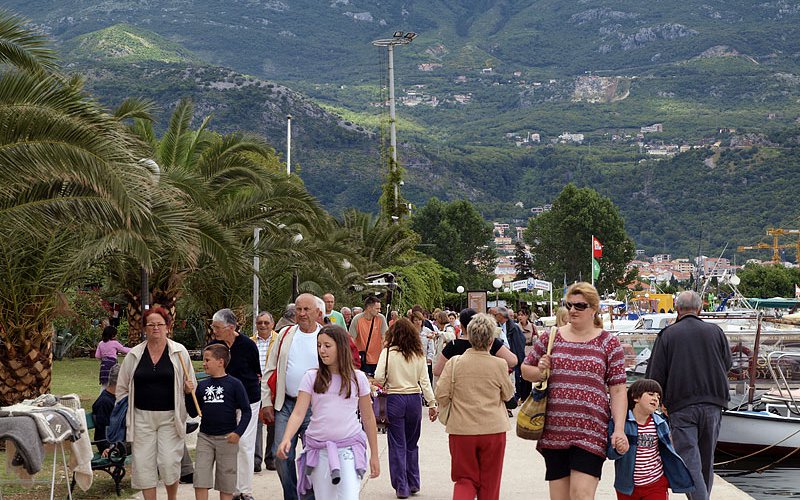 Russian Montenegro is not a myth, but a reality. Our compatriots continue to actively immigrate to this European state in search of a better life. Below we will describe in detail the relationship between Montenegrins and immigrated Russians.

Montenegro and Russia have a good relationship. Once our government financially supported the Montenegrins. In return, they served in the Russian Navy. Then the two nationalities closely united.

The friendship between Montenegrins and Russians is supported by the fact that both nationalities preach the Orthodox faith. This is especially important for Montenegrins - true believers.

Now in Montenegro, there are many monuments to Russian artists and artists. The most popular is the statue of the poet Vladimir Vysotsky. In this European country, even built the Moscow Bridge - a kind of symbol of the close connection between the capital of Russia and Montenegro.

At some point, the Russians began to move massively to Montenegro, buy up elite property off the coast and conduct business in a foreign country. Approximately in the same period, Russian tourists began to actively come to the country. This trend is observed now.

During the years of communication with the Russian people, Montenegrins managed to add a certain opinion about the natives of Russia. First of all, the indigenous population of Montenegro considers Russian immigrants and tourists extremely rich. This is due to the massive purchase of real estate, which was mentioned above, as well as the habit of our compatriots do not spare money on vacation.

This false stereotype leads to the fact that some Montenegrins communicate with Russians for the sake of gain. This is especially noticeable among those who are hoping to find a wealthy buyer for real estate or any other large commodity. 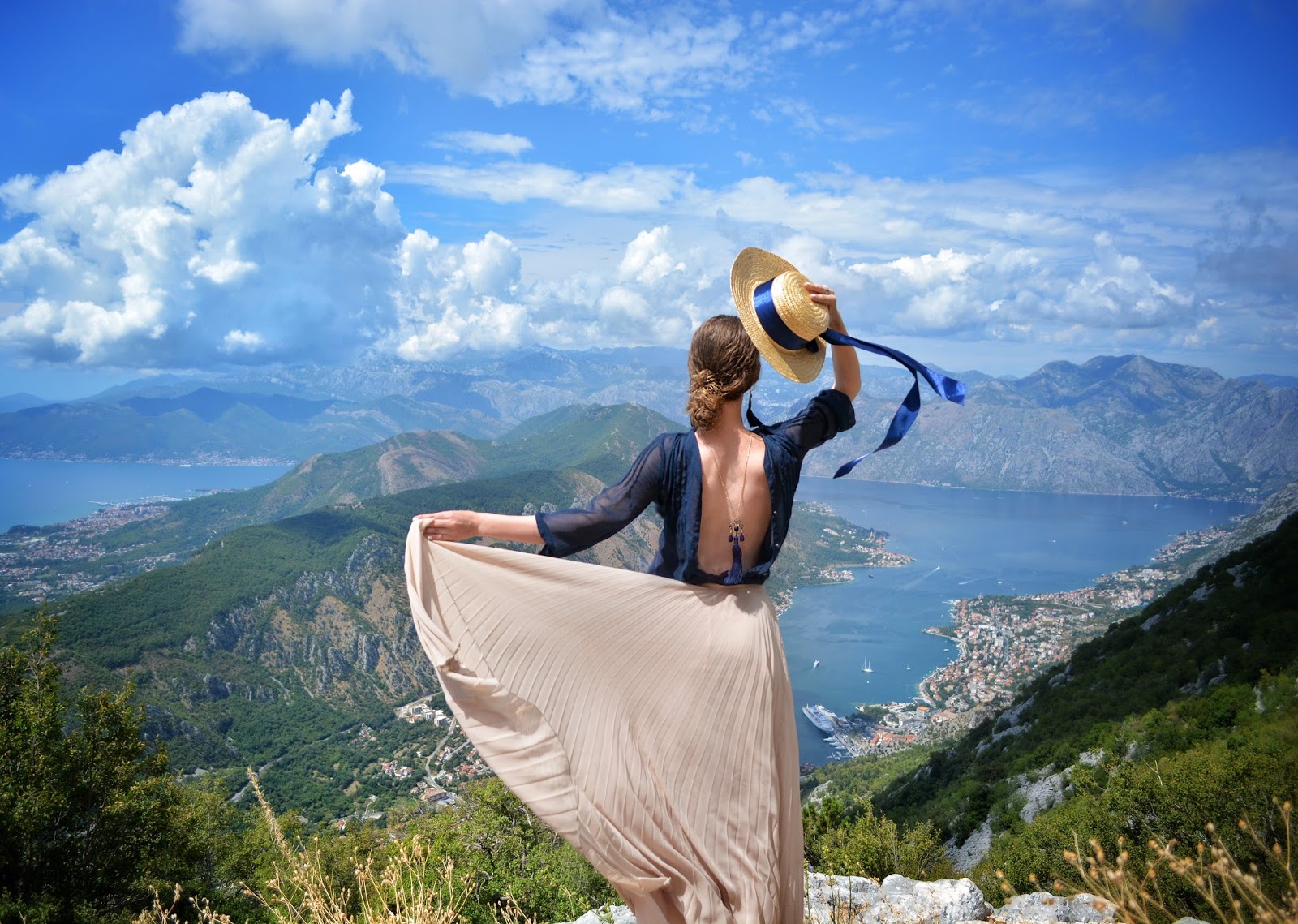 In Montenegro there was not a better idea of ​​the Russian girls, who here are considered too dissolute. Russians who come to the Balkan peninsula to relax, do fall in love with the stately, tall and athletic Montenegrins and spawn romances with them. Such love quickly ends.

Nevertheless, the Montenegrins do not have aggression or dislike of the Russians. They treat everyone with kindness, understanding and hospitality. Local residents rather judge a particular emigrant, rather than a nation as a whole. If a Russian person behaves decently, he will not be discriminated against.

Living in Montenegro, immigrants from Russia feel comfortable in a new country, and therefore they do not need to actively interact. Unlike other European countries, Montenegro does not have national restaurants, Russian-language publishing houses and other things that contribute to the cohesion of compatriots. True, some Russian emigrants communicate at forums on the Internet devoted to moving and living in Montenegro.

Life and work of Russians

Russians in Montenegro occupy different positions: someone owns real estate and leases it, the latter keep their business, some work in hiring, and the fourth participate only in seasonal work.

In Montenegro, the unemployment rate is quite high for Europe - as much as 19%. At employment the preference is given to aboriginals who know the state language.

Some professions, in demand in Russia, in Montenegro are simply not needed. This is due to the fact that there are practically no factories in this country, basically it lives at the expense of a huge flow of tourists and the capital they bring.

Many Russians have to look for seasonal work, in the summer on the coast it is always there. Immigrants conduct excursions for compatriots, work in the service sector, perform physical labor, etc.

The average salary of an emigrant is 500 euros - a standard figure for Montenegro. At the peak of the tourist season, some manage to earn 2,000 euros a month, but with the arrival of autumn, income falls sharply. 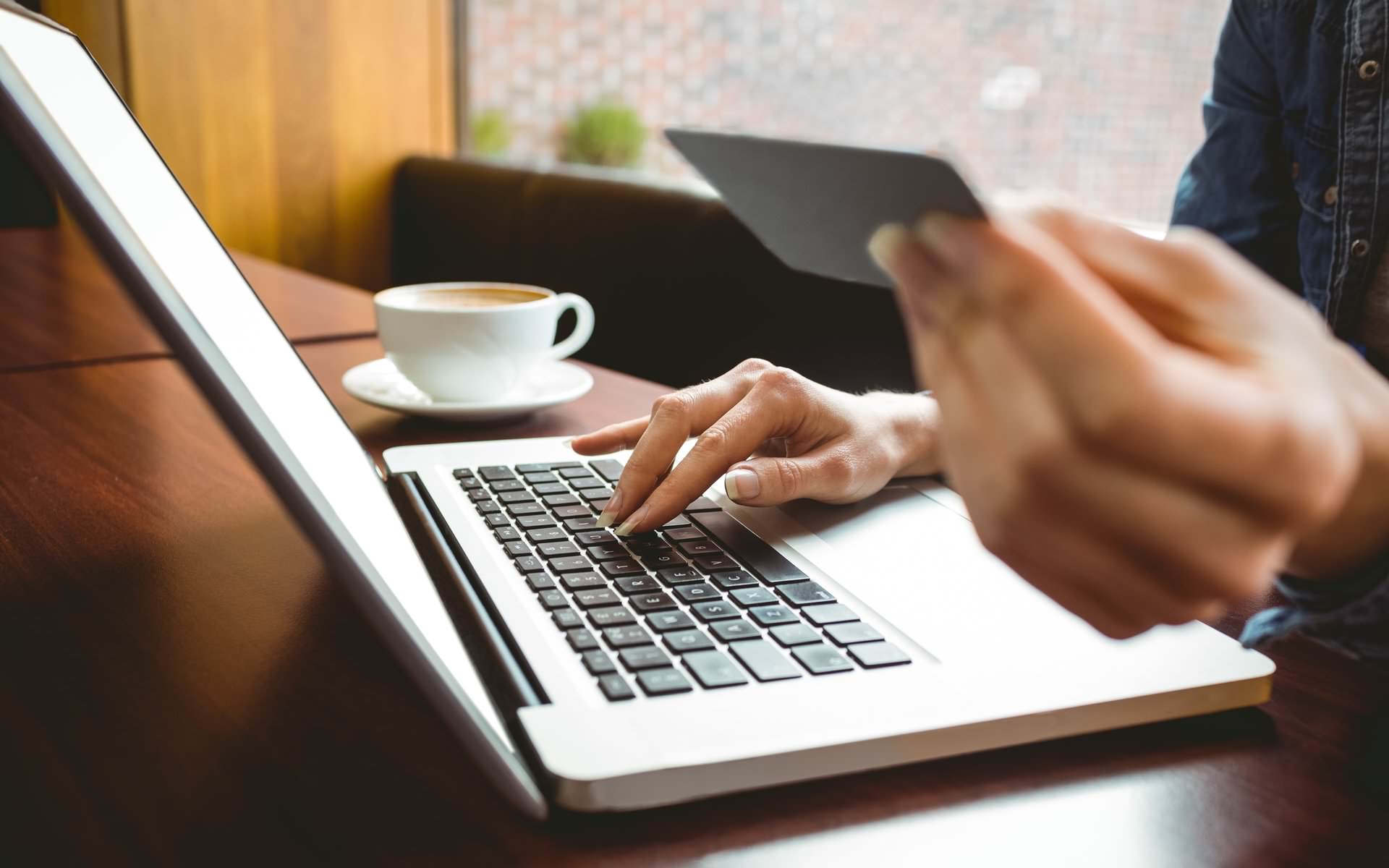 Some Russian freelancers are moving to Montenegro - people who provide themselves with work through the Internet and do not have permanent bosses. In this country they pay the minimum taxes.

The Adriatic coast is popular among wealthy Russian pensioners. They acquire here an elite property right by the sea and spend the rest of their lives breathing clean air and contemplating the beauty of the local nature.

Excellent ecology, a favorable climate and the presence of a clean sea nearby are the two main reasons why it is often possible to see Russian-speaking mothers with young children in Montenegro. Affluent husbands send them here to "wintering", away from the cold and gray. Someone remains in a sunny and warm country on the PZHM.

The Russians emigrate to Montenegro for a number of reasons. The relative ease of obtaining a local visa is one of the most popular of them.