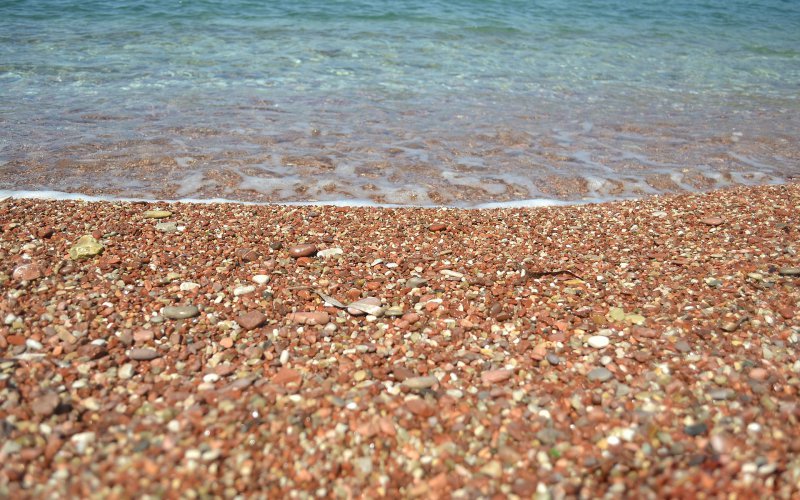 Most travelers come to Montenegrin resorts for the sake of the sea. This European country boasts not only impeccable cleanliness of coastal zones, but also warm sea water. Below, we describe the features of the sea of ​​Montenegro in the most detail.

Montenegro is located on the Balkan Peninsula. It has access to six seas. The country itself is washed only by the Adriatic Sea. It refers to the type of semi-enclosed, and in its southern part it connects with the Mediterranean. The depth of the water varies from 20 to 1240 m. 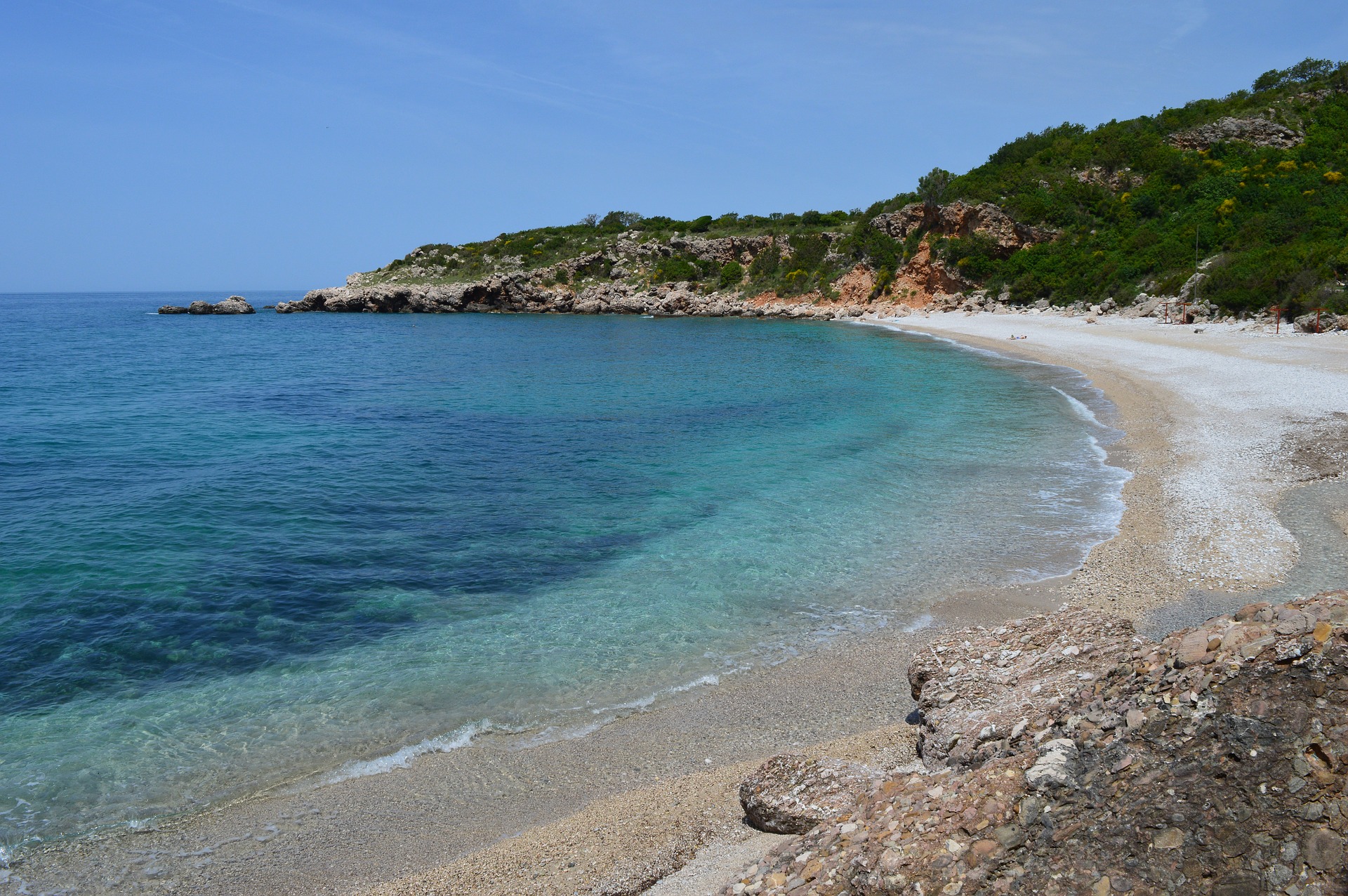 In summer, when thousands of tourists visit Montenegro, the Adriatic Sea never ceases to please its cleanliness. The color of the water in it remains greenish-blue. The shade depends on the amount of salt in a particular zone. Many tourists note the extraordinary saturation of the sea surface, which is not observed in other resorts in Europe.

Due to the cleanliness of the sea, a high level of transparency is maintained. In some places it reaches 40 m. The bottom and fish can be seen even in the port in the Bar, where dozens of ships and liners go daily.

If at some resort the water becomes dirty, then this is only a temporary phenomenon. To again enjoy the clear sea, it is enough to move to a less visited beach. Ideal - go to the very outskirts of the city and find a wild beach area.

It is noteworthy that recently dolphins appeared again near the Montenegrin coast. According to environmentalists, they chose the Bay of Kotor. This means that the purity of water in the sea is actively increasing.

The Adriatic Sea warms up by May. The temperature at the shore this month reaches + 18 ° C. Local actively begin to swim, but vacationers are waiting for more suitable conditions.

In July, when the water temperature rises to + 24-26 ° C, Montenegrin beaches gradually begin to be filled with tourists. You can swim and dive both in the morning and in the evening.

The swimming season lasts until the end of the velvet season, that is, until September. Water this month falls to May temperature.

The Adriatic Sea is famous for its rich fauna. It is home to oysters, mussels, sea urchins, lobsters, tuna, crabs and a whole host of marine inhabitants.

It's no wonder that many people come to Montenegro to fish. The fishing season in the sea begins in March and ends in November.

Delicacies from fresh sea fish and seafood are served in almost all Montenegrin restaurants. Local fishermen sell their catch in the markets and right on the beaches. 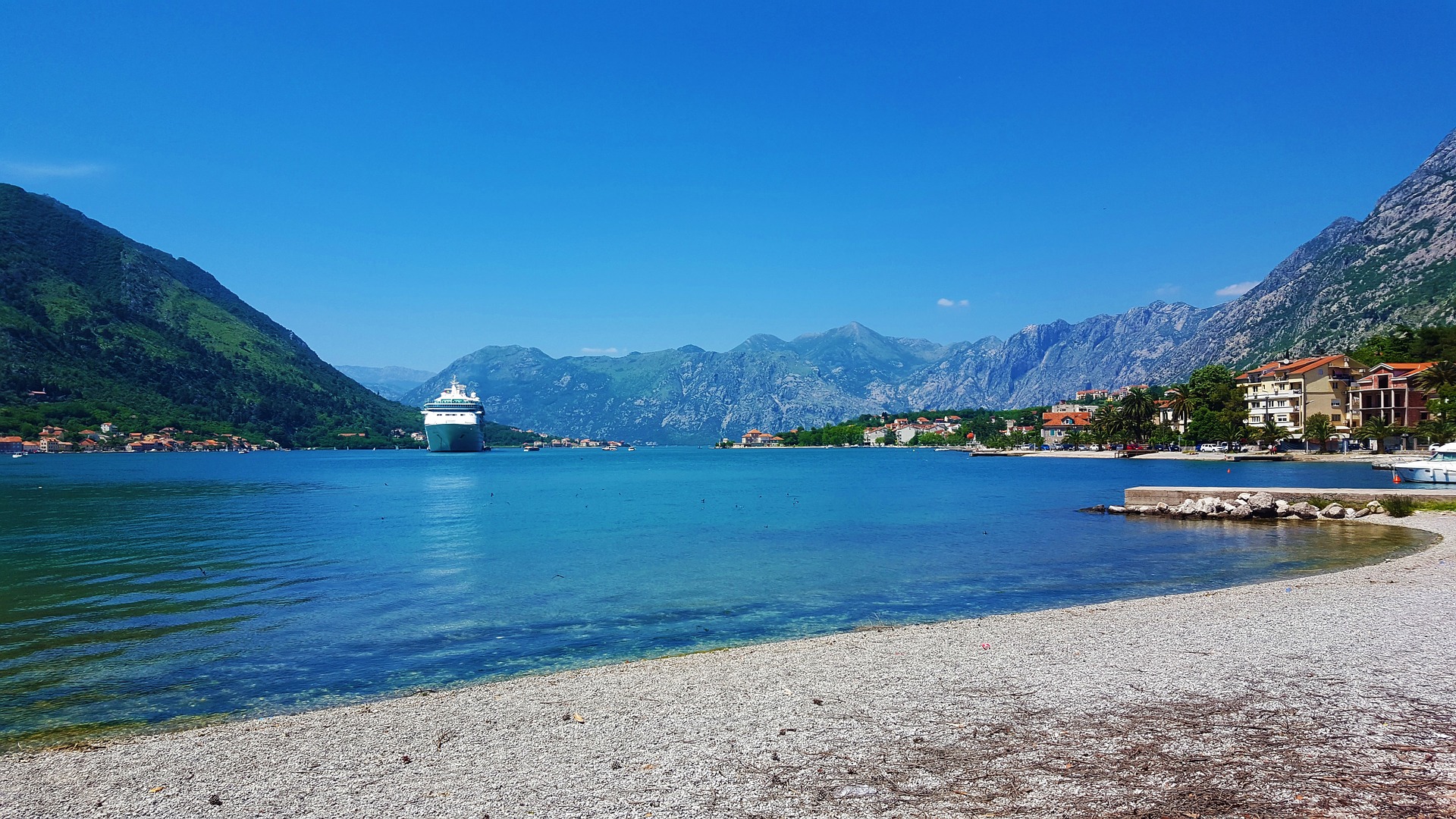 Most of the Adriatic coast is occupied by resort areas. Because of the small distance between the mountains and the sea, the cities are located close to each other. Another feature of the relief is its pronounced unevenness. Thanks to this, many beautiful bays and picturesque bays appeared in Montenegro, which tourists have already managed to catch, looking for seclusion and tranquility.

On the Adriatic Sea there are 117 beaches. Their total length reaches 73 km along the coast. The beaches are different: completely sandy, small-pebble, stony, mixed. They differ in size: some are suitable only for entering the sea, others can be walked for hours.

On local beaches actively swim and sunbathe, but also do water sports. First of all, they include diving. During diving scuba divers observe the inhabitants of underwater depths, find wrecked ships and inspect underwater reefs. This is followed by experienced instructors.

Many vacationers like to dissect waves on scooters and water motorcycles. Others prefer hiking on boats and yachts, during which you can enjoy all the beauty of the Adriatic Sea and its coast. Many go to the neighboring islands to the resorts, where the sea water is even clearer, and the air is even cleaner.