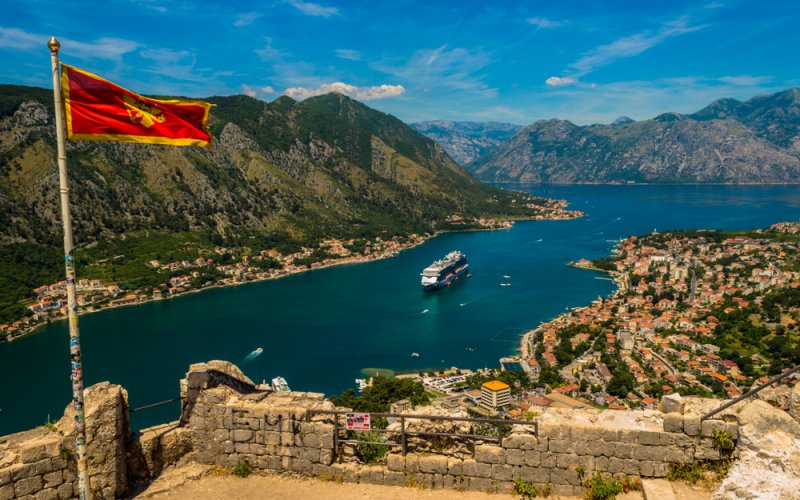 Montenegro is 650 thousand people, mostly all Slavs. Only 43% of the total population of the country are people who consider themselves "Montenegrin's", 32% — Serbs, 8% Bosnia's. The rest of the population consists of Roman, Croats, Albanians, Russians and other nationalities. About 85 per cent of the population speaks Serbian.

Historical documents of this state indicate that most of the population consider themselves descendants of Serbs who moved to the mountains in the fifteenth century, hiding from the Turkish yoke. The population of Montenegro for centuries was supplemented by other nationalities forming ethnic communities with their rites and traditions. 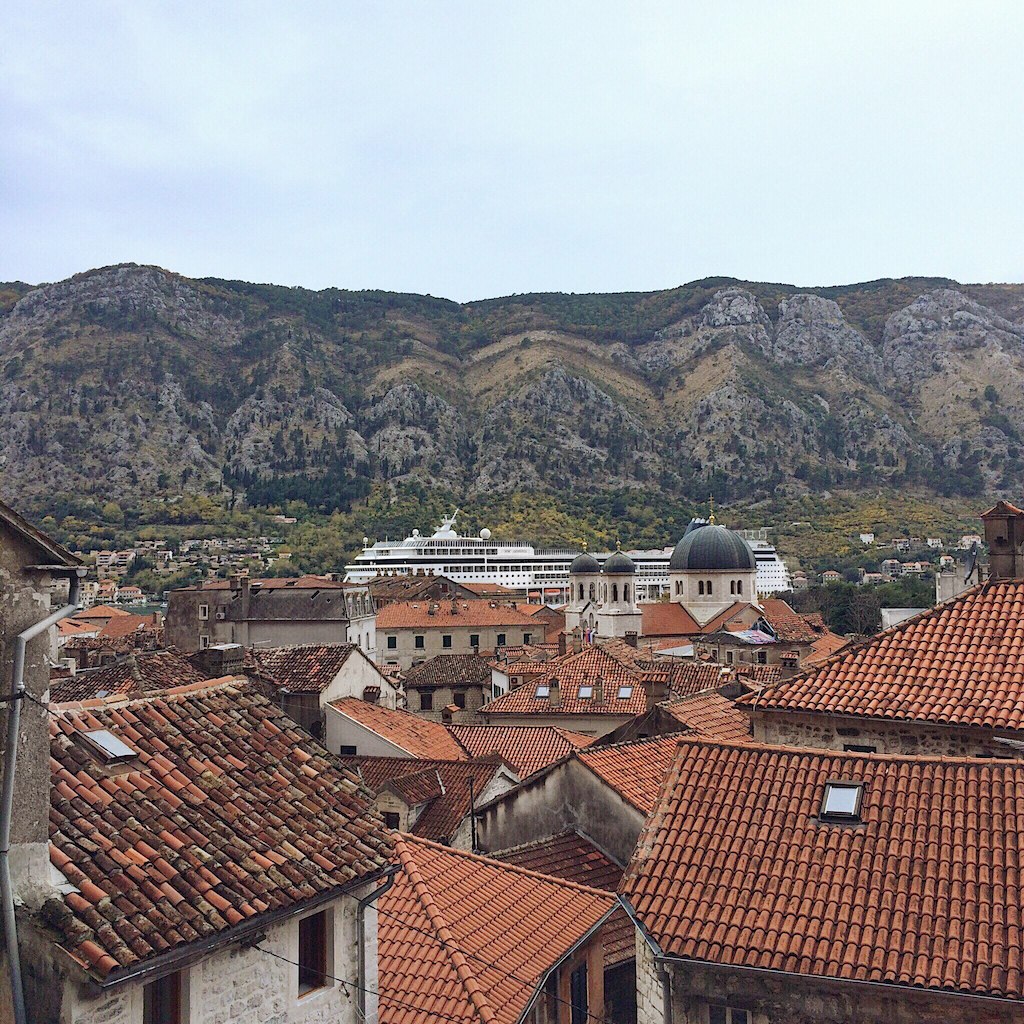 Power of Orthodox clergy, in addition to Church Affairs, extends to state Affairs. It follows that the Church and its messengers are considered an integral part of the people. According to historical records, there were many examples when spiritual mentors became famous commanders. Also in Montenegro the Islamic culture and Catholicism. Officially, the Church is separated from the state, but the Constitution of this country States that the state is obliged to provide comprehensive assistance and support to its representatives. That in fact is carried out in this state.

The character of the people and family values 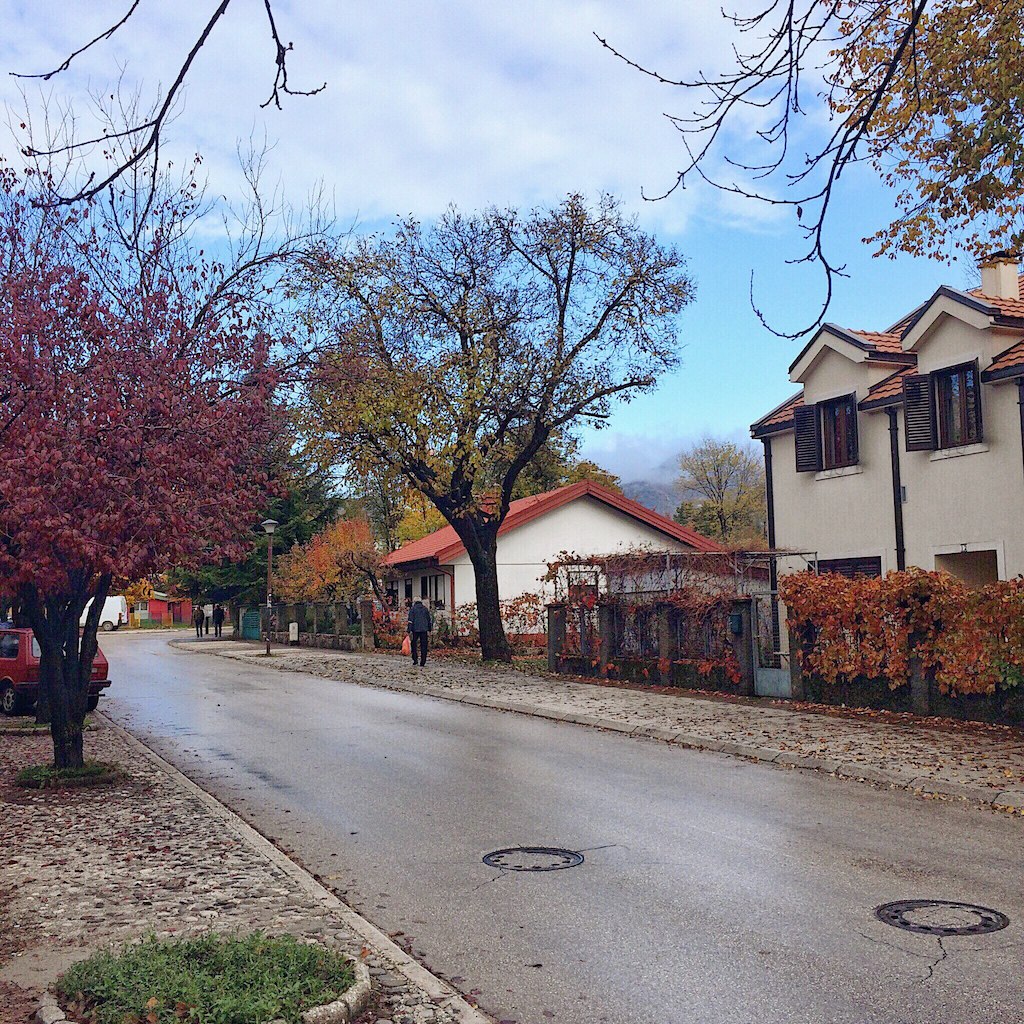 The population of Montenegro — good-natured and hospitable people, but they are sometimes able to take advantage of the trust of foreign tourists, but this happens in any country.

Montenegrin's show special kindness when meeting with Russian tourists. The people of this country a favorite proverb says "We and the Russian 150 million, but without Russian — two cars and a truck". Montenegrin's became famous all over the world for their sense of humor, they are lovers of bargaining, but they will never allow counting or hang the buyer.

Montenegrin society consists of clans, which belong to the ancestral and territorial belonging. Clans are divided into brotherhoods, which are exclusively blooded relatives. The population of the country is very fond of holidays, they are excellent singers and dancers. In this country, the tradition of leading dances is preserved. The meaning of this dance to come together in a circle that includes both women and men, single man is in the center of the circle and depicts a soaring eagle and all the participants at the time they sing. Then the participants of the round dance alternately replace one and then they form the second tier, becoming on the shoulders of each other.

Life in the country of mountains proceeds leisurely, as the backbone of the population are peasants who do not see in a hurry any good. In mountainous areas dominated by the influence of clan and kinship. From the constant hostility of clans, Montenegrin people hardened their character and later United to fight the enemy. And today the people of Montenegro are known as brave, courageous and implacable people. Their life has become firmly established moral values such as loyalty and courage.

The female population is on average 76 years old and the male population is slightly under 72 years old. The health care structure is well-developed, but all the medicine in the country is paid. The main cause of death is Smoking, the number of smokers is 32%.

Tips for tourists and vacationers 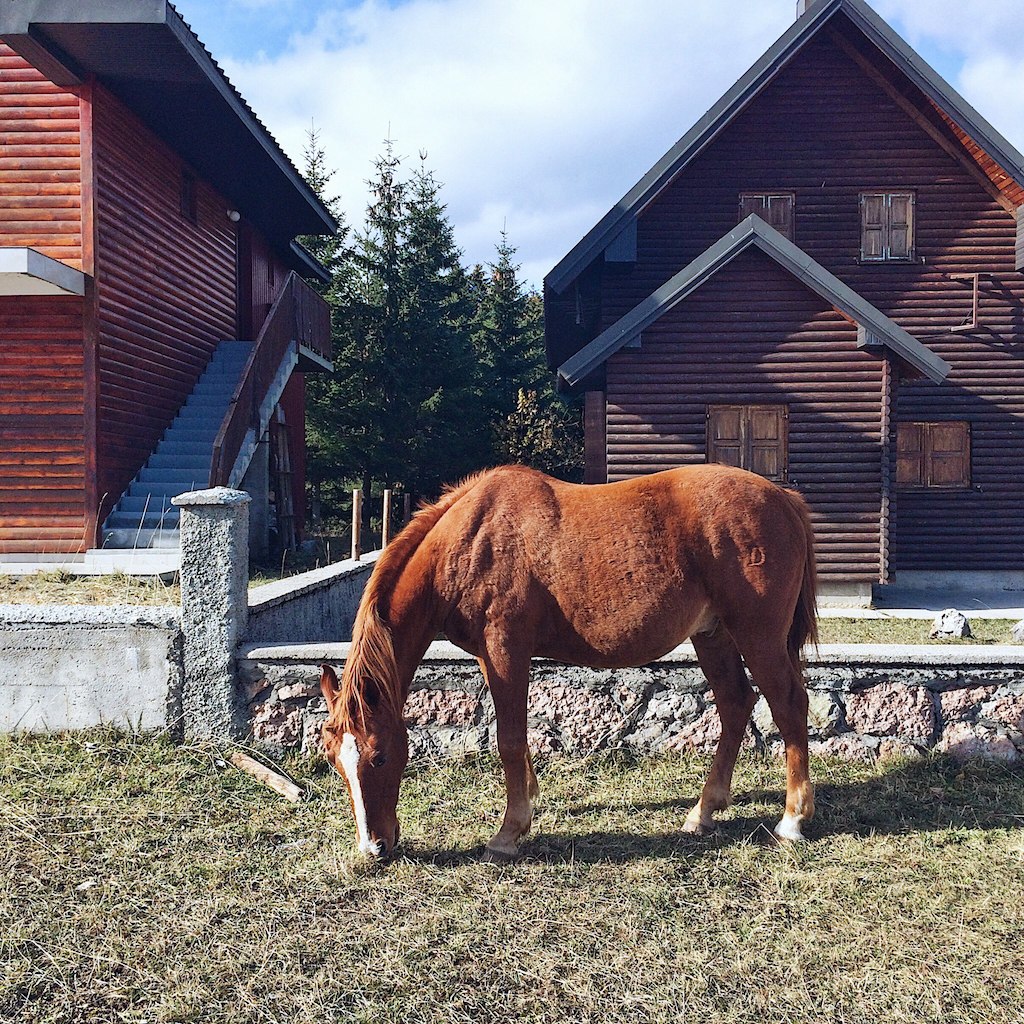