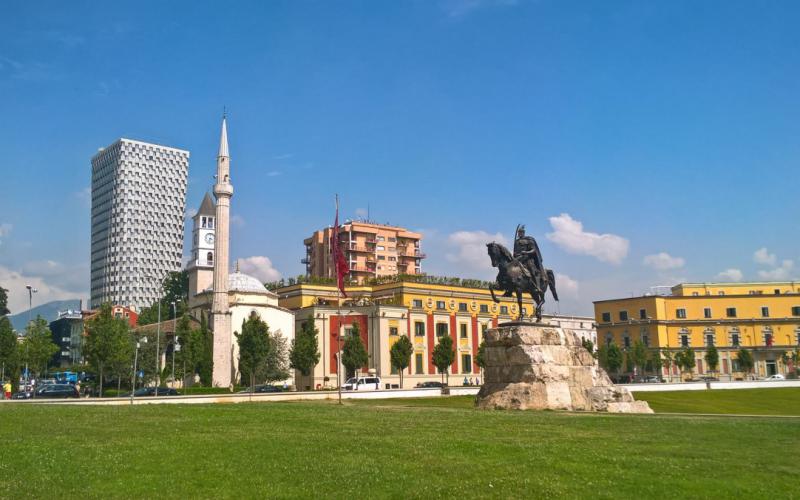 Tirana is the capital of Albania, which can be easily reached from Montenegro. This city has a great cultural and historical value, as evidenced by its many attractions.

Tirana is a historical, industrial, commercial and cultural center of Albania. This city is located in the heart of the country. It is based in a picturesque valley, right at the foot of Mount Dity.

Once Tirana was isolated, but now she is happy to meet foreign guests. To visit it, Russian tourists do not need a visa. Visa-free regime operates in high season, from May to November.

Direct buses to the Albanian capital regularly depart from Kotor, Budva and Podgorica. Travelers spend about 6 hours on the road. The bus covers a distance of 270 km. Its current schedule can be found at https://www.kotortotirana.com/timetable.

Those who rest on the border resort of Ulcinj can get by bus to Shkoder - another Albanian town. From Shkoder to Tirana, there are intercity buses. Possible option to order a taxi. 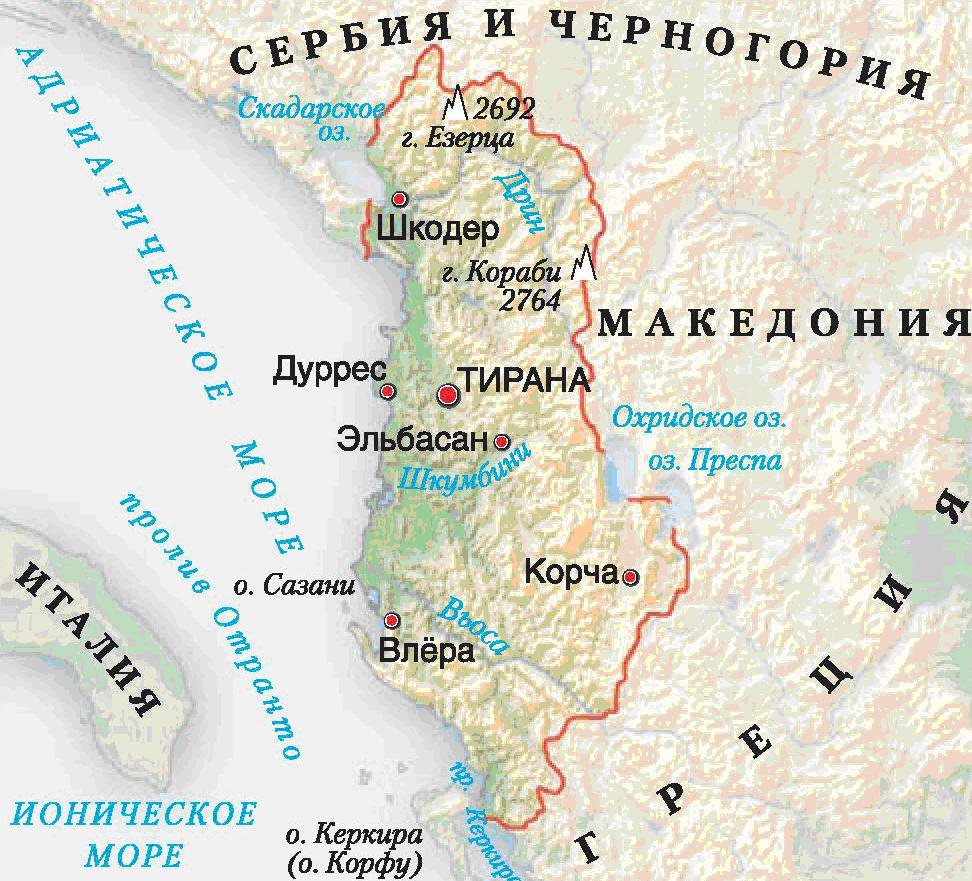 Almost all tourists begin to inspect the Albanian capital from Skanderbeg Square, named after the national hero of the country. It occupies an impressive part of the city and is located in its very center.

Next to the Skanderbeg monument is the minaret and the Haji-Ethem Bay Mosque. It is regularly arranged tours. The building is interesting for its unusual architecture and many frescoes with images of natural beauties and still lifes. In the center of the mosque you can see a huge dome with floral ornament.

A colorful mosaic in Skanderbeg Square leads directly to the entrance to the Historical Museum. There are more than 5 thousand exhibits, which clearly describe the history of Albania from the time of the Paleolith to our days. The museum contains the oldest icons and creations of the most outstanding Albanian artists.

Walking around the square, you can see a small park, strewn with greenery. Nearby there are a lot of cafes and restaurants. Near the Skanderbeg square there is an oriental bazaar.

Daiti is a mountain and national park with the same name, which is at an altitude of 1613 m. The cable car leads to its summit. Its length is 4.4 km. Rising to the top on the funicular, you can see the whole city, surrounding mountain ranges and a beautiful lake.

Not only tourists come to Dayti, but also locals. At the top, it is customary to have picnics and spend weekends with your family. In winter, snow accumulates on top of the mountain. This is becoming an important event for the Albanians, who see it extremely rarely.

At the top of the mountain is a luxury restaurant, with windows offering panoramic views. Nearby is an expensive hotel. At the top of Ditya is a landscape park, equipped with a children's playground.

In winter, it's cold in Dayti. It is best to come here in late spring or summer to walk behind the hedge, enjoy the scenery and look at the wild nature of Albania. 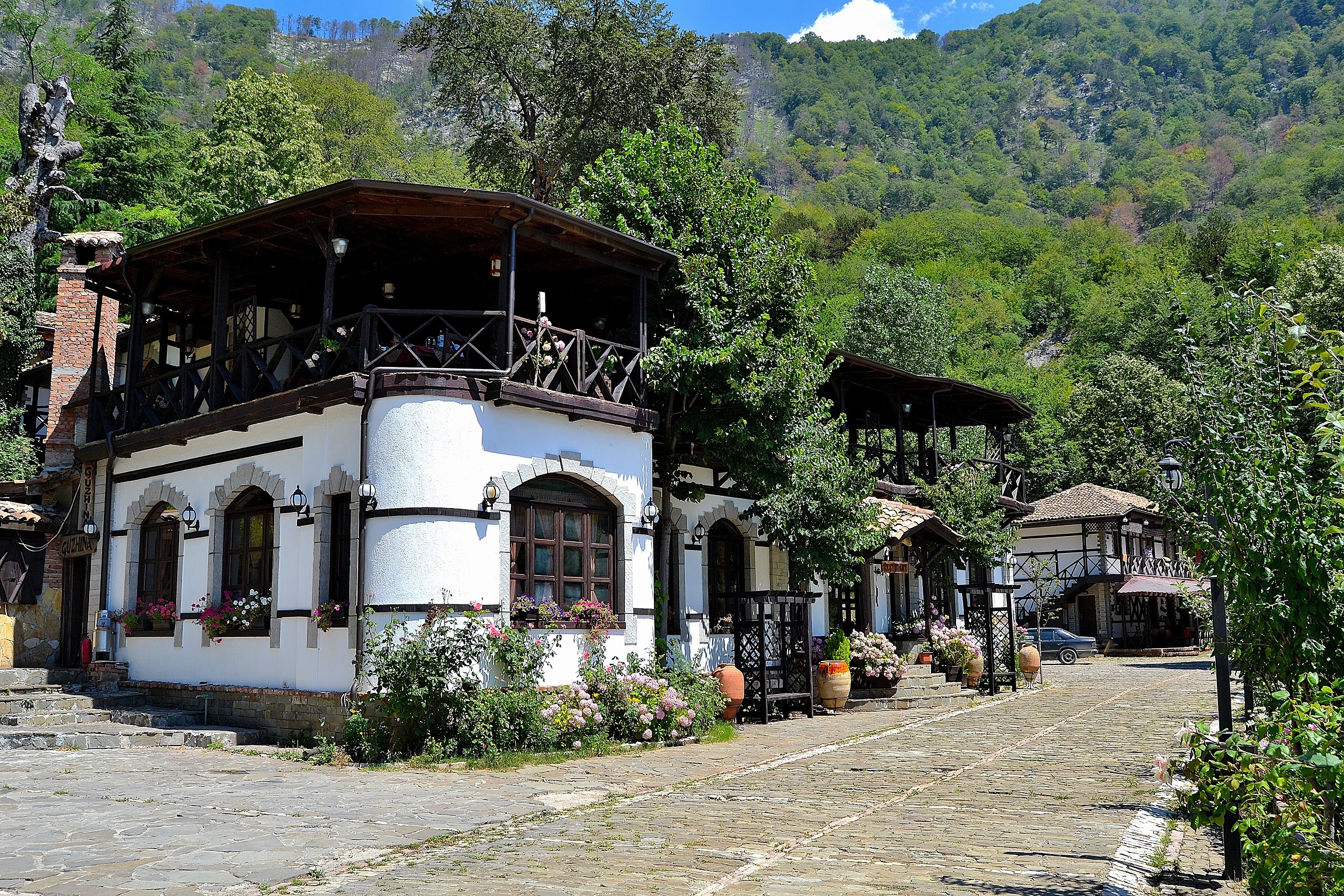 The Palace of Culture has become a local landmark due to its unusual architecture of Soviet times. It houses a theater where performances are regularly arranged. Inside the building there is also the Art Gallery, the National Library and the cafeteria.

Albanian Cemetery of the Martyrs buried about 900 partisans, who died during the Second World War. Local and tourists agree that this place offers the most wonderful view of the capital.

The famous Enver Hoxha Museum is located in the vicinity of Tirana. Its building, erected from white marble, impresses with its beauty. Initially, the museum was erected as a mausoleum to the former ruler of Albania. Now it regularly hosts exhibitions and creative evenings.