Montenegro is the second name of the country, it was adopted in 2007 with the proclamation of a new Constitution of Montenegro. The official language in this country is Montenegrin, consisting of ijekavski and Stokowski dialects of Serbo-Croatian. It differs from Serbian in the pronunciation and spelling of the sounds “e” and “e”. For writing used Latin, and Cyrillic, where Latin letters began to occur more often. There are a number of dialects in the country, which are used in certain areas of the country. 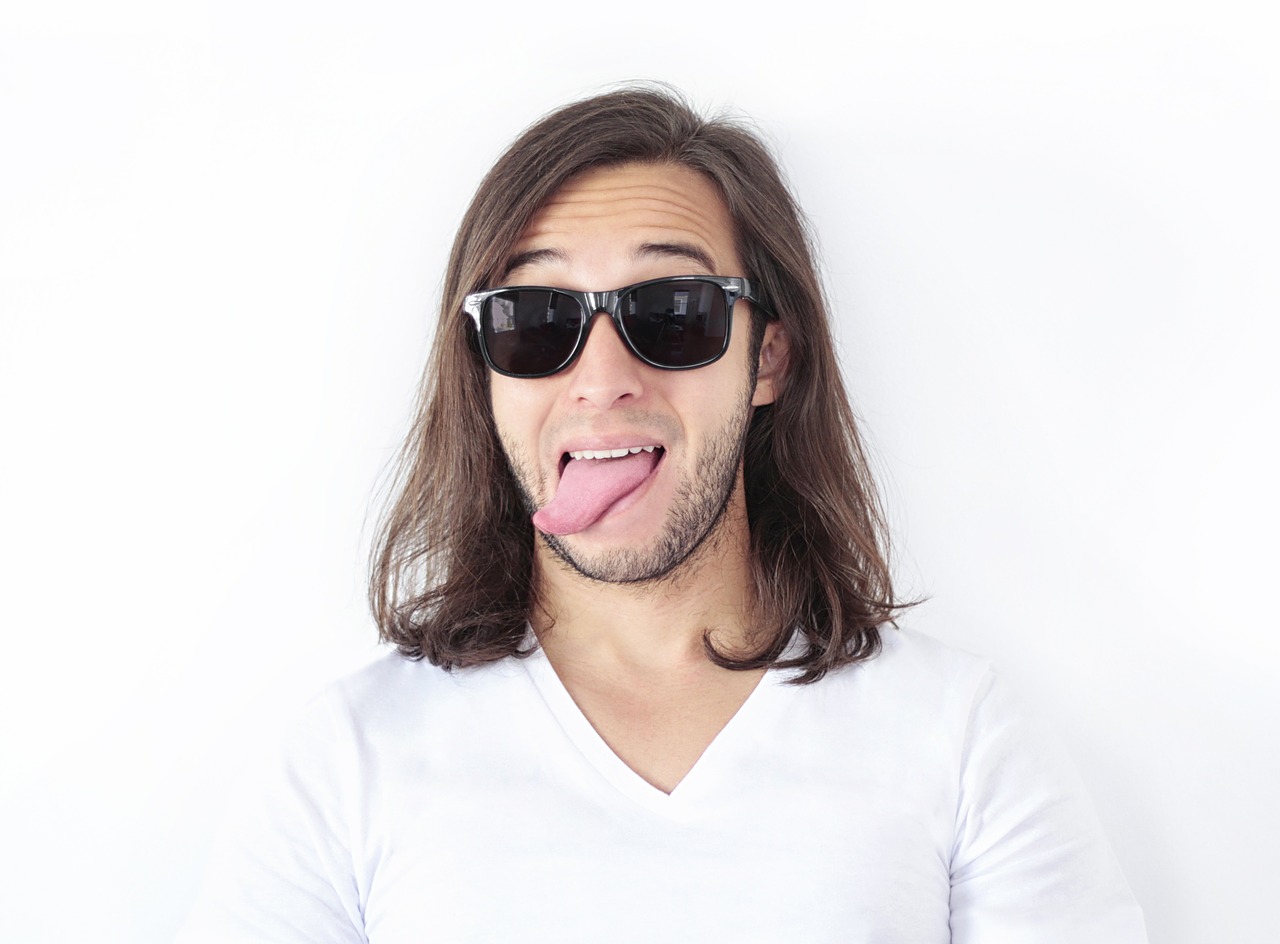 Here resting a lot of Russian tourists, and many locals understand Russian language. And the Montenegrin language itself is easily perceived by a Russian-speaking person. The language situation in the local areas is quite original. The Montenegrin language has no literary standard and therefore the country does not have a literary Montenegrin language. Many people consider Serbian to be their mother tongue, not Montenegrin. The Constitution States that Albanian, Croatian, Bosnian and Serbian are officially used in the country. The diversity of languages was the result of national and linguistic mixing in the former Yugoslavia, of which Croatia, Montenegro and Serbia were part.

The tourist who came to this beautiful country will easily communicate and understand what the local resident speaks in Serbian and Montenegrin languages. Usually Montenegrin's when communicating with Russian-speaking tourists generally go to Russian or a lot of Russian words try to include in the conversation. In addition, many also know English. An interesting fact is that until the nineties of the twentieth century, the official language in Montenegro was Serbo — Croatian, and from 1992 to 2007-the ijekavski dialect of Serbian, which later became the Montenegrin language.

The coincidence of the concepts of words

In educational institutions of the country there is no subject “Montenegrin language”, but there is a “Mother tongue”, which is studied by children, depending on the place of residence. The “mother tongues” for students are Montenegrin, Bosnian, Croatian and Serbian. There is almost no difference between all these languages and therefore people understand the same. It is not difficult to understand the inhabitants of this country, as it seems at first glance, you only need to know the phrase “can you talk, argue”, which translates to “you could not talk more slowly.”

The words “chicken” and “matches” in Montenegro are obscene and it is better not to use them. Arriving in this country have a PhraseBook, a sense of humor and a charming smile. Literary language in Montenegro is not, and entirely distinct from the Serbian ijekavski form also does not exist. What's the meaning of that? In Serbian word for bread, and in the Montenegrin Hleb, or the word in the morning — Sutra. The use of time. In colloquial speech there is imperfect. A difficult name, which is difficult to understand. In the Serbo-Croatian language, imperfect is an obsolete form. Unique words, which are few, but they are in tune with Serbian. An example is such unique words:

Montenegrin's in his speech included a lot of Italian words, the Serbs are much less borrowed foreign words. Locals together with the Cyrillic alphabet use the Latin alphabet. Traveling around the country you can see signs and advertisements with the text in Latin and Cyrillic and also in English. In popular tourist complexes — waiters, sellers speak English, as the popularity of the place imposes obligations. Signs and menus in the cafe are also in English, but at the same time everything is duplicated in Russian and all the staff understands and speaks Russian.