After the formation of the Republic, which has separate territories and the Supreme Commander, together with no less important anthem and coat of arms was approved and the flag of the state. A rectangular cloth, in size in the ratio of length to width — three to one. The design of the product is presented in red, with a gold border around the perimeter of the cloth. In the center of the banner there is the state emblem, finally approved in the beginning of 2004.

What does the emblem on the flag mean

On the coat of arms took its place of honor in the center of the Golden double-headed eagle, in the right foot of the bird placed a Golden scepter, in the left-a blue ball, a copy of the coat of arms of the Petrovich dynasty. The flag is a symbol of the close connection between the state and the Church. Eagle's keel is decorated with a heraldic shield with the image of a Golden Lion walking on a green field, against the blue sky. Shield is divided by A Golden horizontal line on which the animal stands on a blue background and a green base. Coat of arms of the banner is crowned by a Royal crown.

Lion, who raised his paw, is considered a symbol of Christianity — a symbol of Episcopal power. It symbolizes three and a half centuries, during which the power in the country was theocratic. This conclusion has caused some controversy in society, as Montenegro has the status of a Republic. 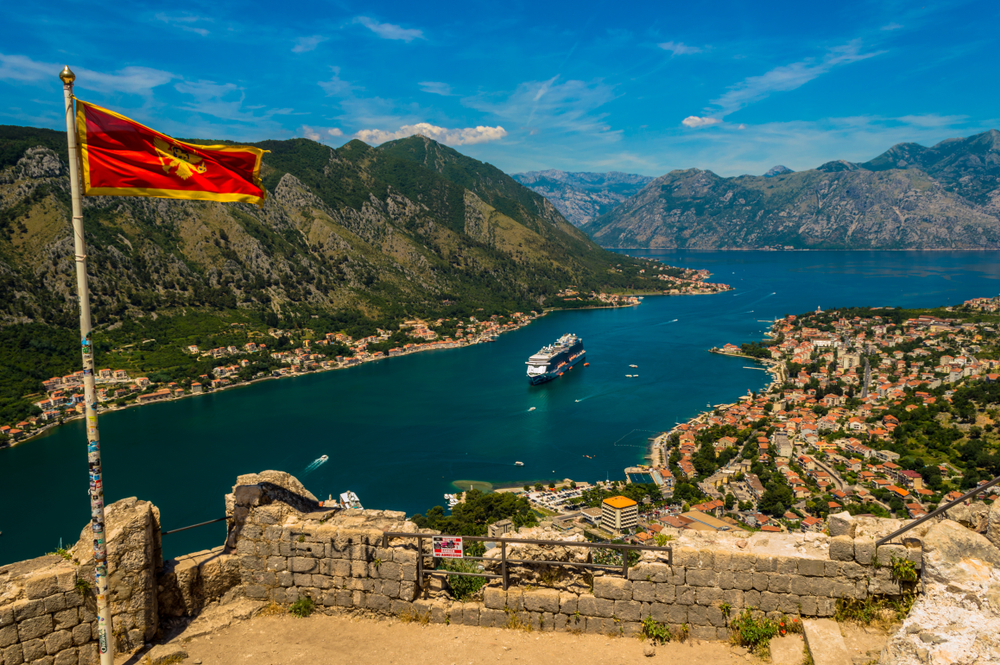 Until the 20s of the 19th century, the flag of the Republic consisted of red, white, blue colors, in the center of which was decorated with the state emblem. During the Second world war, the state used a military army flag, approved before that period. The red flag was an image of an eagle and a Lion. As part of Yugoslavia, Montenegro received a three-color flag with a red five-pointed star. After independence, the Republic chose as a flag Tricolor with upper red, the Central horizontal ones are blue and the lower white stripes. The traditional blue color of the middle band was replaced with blue to distinguish the flag of Montenegro from the Serbian flag.

The leader of the country Djukanovic decided to change the attributes, as the old flag reminded of the unity with Serbia. In 2004, the new design of the flag was approved. Red cloth, framed by a Golden border, repeated the military army flag of the state, used in the 20s of the 19th century. This flag was the official symbol of the Republic during the German occupation. Interestingly, this flag is only slightly different from the banner of the Montenegrin army, which during the Second world war was also the banner of the collaborationist regime of Dulevich. 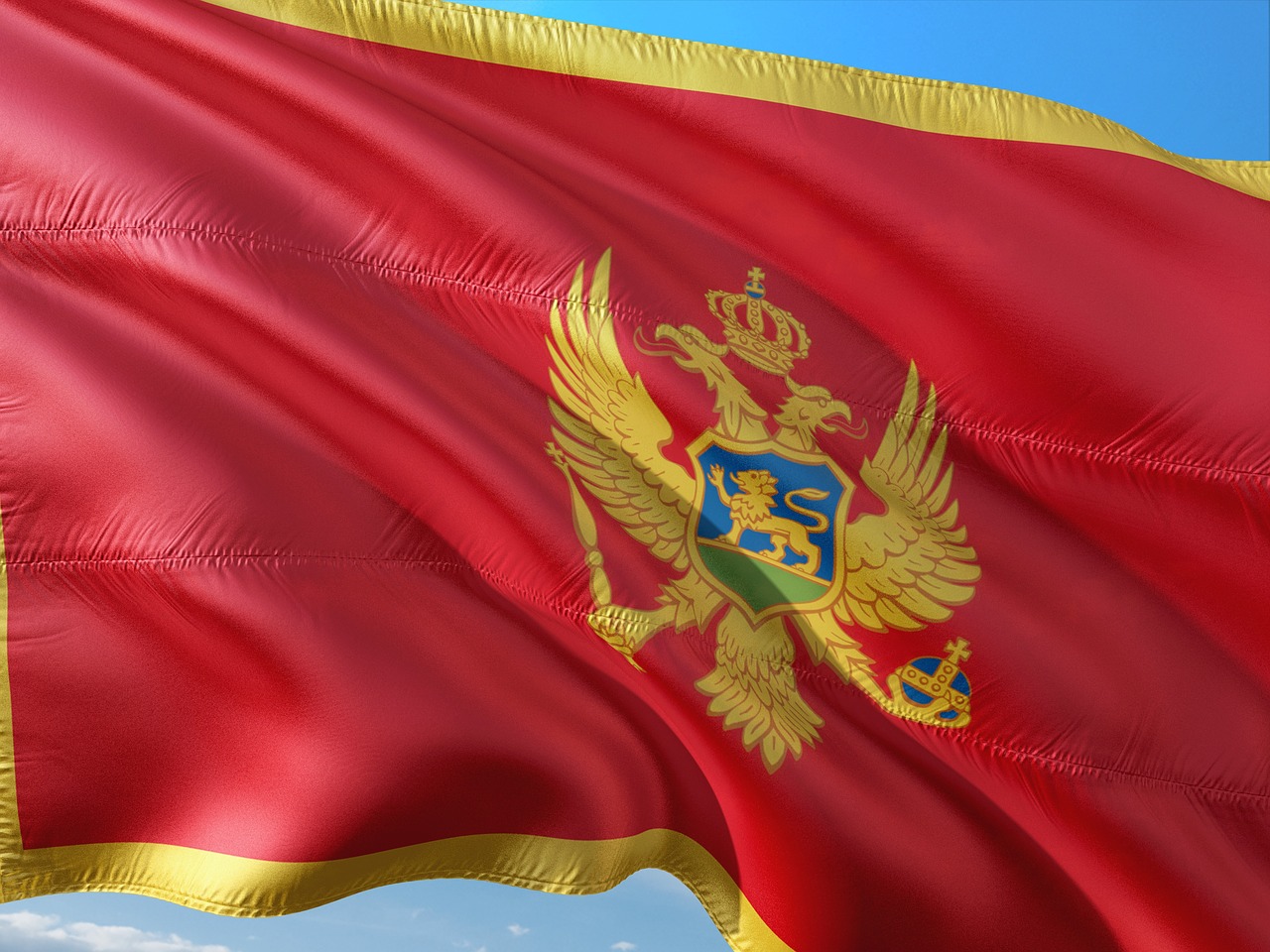 The Republic has other symbols, the most famous of them is the mountain Lovcen. Some of its slopes and peaks represent the territory of the national Park. The emblem of the country among animals is considered to be the Montenegrin mountain hound-a rare breed of smooth-haired black and dark brown dogs.

For tourists who have been on holiday in Montenegro, the symbols of this country are the beaches called “jazz” and “Trsteno beach”, as well as the famous resort area of St. Stephen, located on the BudvaRiviera. In addition to them — the fishing village of Bigova, prostrate on the Adriatic coast near the Bay of Kotor, and coterminous with Lisevici.