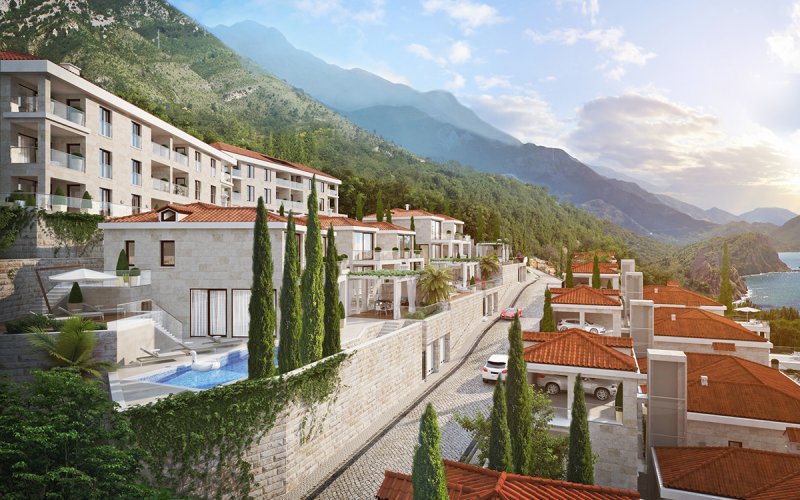 Rezevici is a small village, often frequented by couples and elderly people. This village is remarkable for its lack of a typical resort infrastructure, which makes it an ideal place for a measured rest.

Rezevici is located between two tourist centers of Montenegro: Sveti Stefan and Petrovac. From Budva, the village is separated by 15 km, from Miločer - only 7 km. Public transport to Rezevici leaves almost all the popular Montenegrin spas. 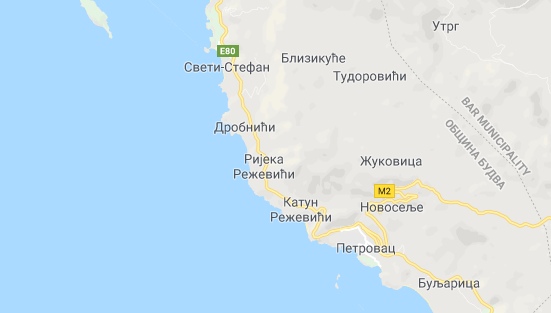 The origin of the name of the village of Rezevici has not yet been established accurately. According to one version, it was named in honor of the Rezhevich tribe, once inhabiting the Pashtrovichi. There is an opinion that the name of the village is associated with strong winds, which are often observed in these parts and literally "cut".

Local residents believe another legend. According to her, at one time three brothers came to the village. Two of them settled near the river Rezhevich, and the third moved to the area called Katun. To separate their possessions, the brothers established a peculiar border. As a result, the name of the river passed to the village and all of its population.

The monastery of Rezevici is the main and only tourist attraction of the village. It is a whole monastic complex with a separate homestead plot, located high in the mountains. The monastery is reached by a stone staircase. On either side of it are cozy cottages with vineyards and gardens.

According to legend, the monastery of Rezevici was erected on a medieval path that ran along the sea coast. At the road leading to the religious landmarks, once stood a pillar with a glass of wine. An invigorating drink was meant for travelers who were tired after a long journey. Residents of the village carefully watched to ensure that it was always full. 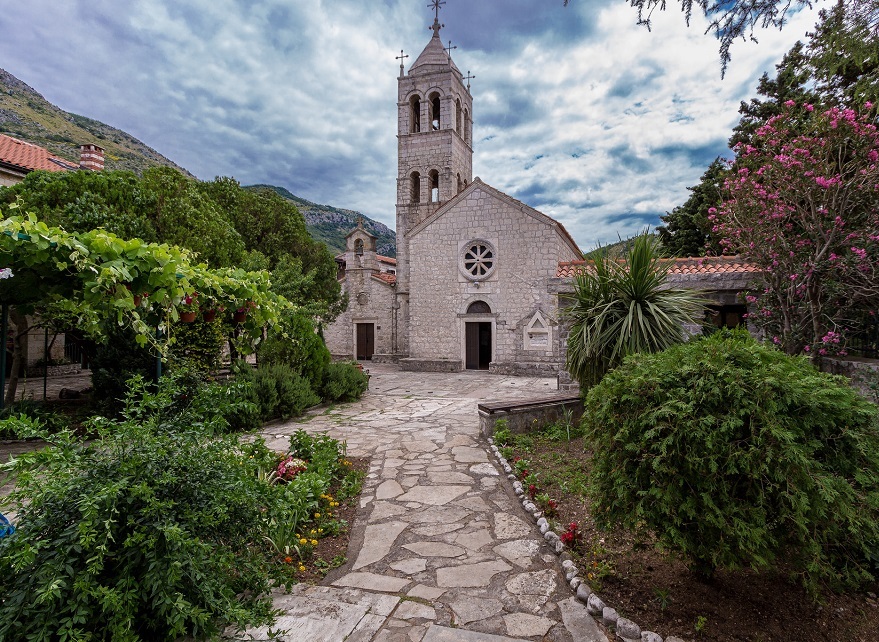 The monastic complex consists of two churches. The main one is the Church of the Assumption of the Virgin - a large stone building with small windows. If you believe the legend, this church was built at the behest of King Stephen the First-Born in 1226.

The Church of St. Stephen was erected at the direction of King Dushan. This happened in 1351. The second temple of the monastery complex is much smaller than the first. Both buildings were repeatedly vandalized, and then carefully restored.

The churches preserved frescoes and icons, which were created by local artists in the XVI-XVII centuries. The iconostasis was painted already in 1883. In the monastery of Rezhevichi you can see several sacred relics: the ancient cross for lithium, the tabernacle, the icon of the Most Holy Theotokos.

The monastery complex houses the house of pilgrims. It periodically hosts thematic exhibitions with free entry. Nearby there is an observation deck, which offers a breathtaking view of the Adriatic Sea, the beach and greenery.

A rich history and a huge religious heritage make Rezevici Monastery an important cultural and historical monument of the country. The monastic complex also has great architectural significance. The state authorities of Montenegro protect it. 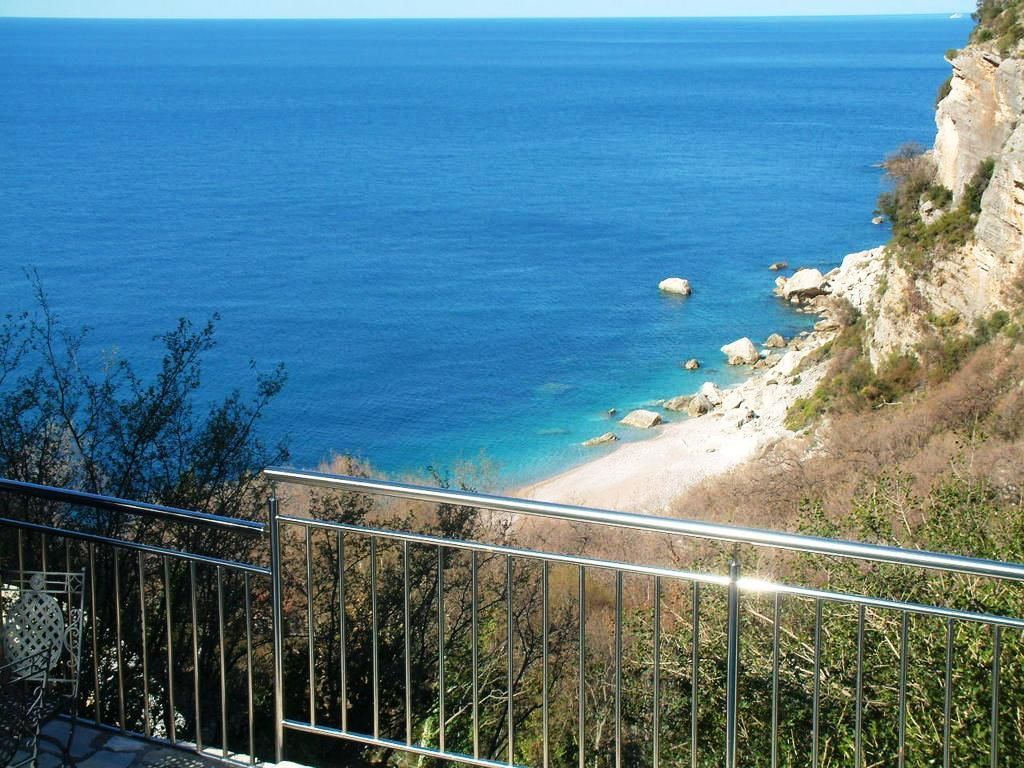 To get from Rezevici to the sea, it's enough to stroll down the steep slope. He literally drowns in the Mediterranean vegetation. The descent leads directly to the bay of Perazhitsa-Do, which has a small beach. In summer there is a cafe on it, loungers and umbrellas are rented out.

Near the beach is the famous rock of the Downloadedwoika. She was named in memory of a young girl who jumped into the water to preserve her honor. A wonderful landscape opens from the rock, but not everyone can climb it.

Not far from the village of Rezevici there are two more beaches: Prisieke and Drobni Pesak. The first one is remarkable for its cleanliness and fine sand, the second one can boast of an abundance of plants and fruit trees.