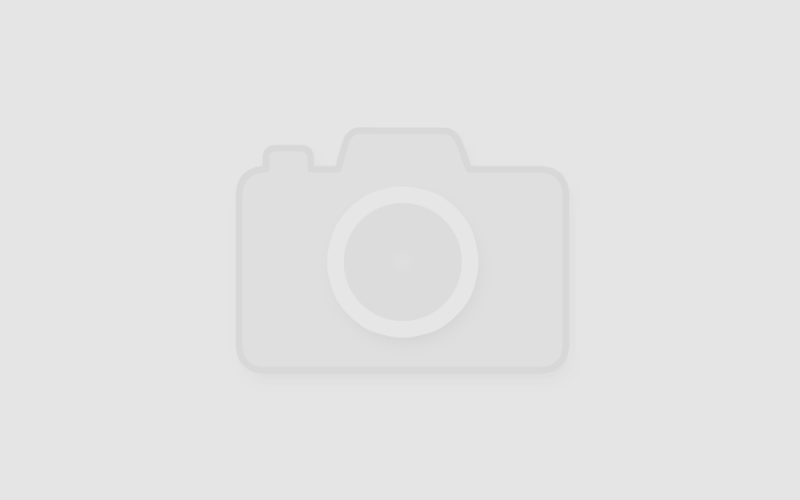 is one of the most touristic cities on the Adriatic coast. Being an old fishing town and dating from the fifteenth century, the island Sveti-Stefan in Montenegro wasgrounded on a rocky islet connected to the main part of town via a narrow sandy way.

On the peninsula of Sveti-Stefan in Montenegro there is a small village – Sveti-Stefan. It is quite a large village with a significant area looks quite charming despite the growing number of tourists and the newmodern buildings that are built on the coast. The main decoration of the village is a paradise view at St. Stephen's hotel and the surrounding neighborhood of private beaches that are the most enjoyable on theseaside. There are a lot of restaurants that offer traditional Montenegrin dishes on affordable prices, as well as hotels or houses to rent. If the budget allows, you can even rent a whole private villa with personalgarden and a swimming pool! The main street that runs through the village, leads either to the sea (the walk takes only a few minutes along the sea promenade and to the beach at Milocer under the thick pinesgrowing in abundance on the peninsula) or to the nearby town of Budva. It lies approximately 10 km away along a pleasant shady road. At the beginning of this road is the summer residence of the PrimeMinister of Montenegro, which explains the presence of a large number of police in the area. The main attraction of the hotel Sveti Stefan

Famous hotel of Sveti-Stefan (Saint Stefan hotel) is located only in 7.5 km from Budva's historic centre and it is a medieval castle, made in the spirit of Mon-Sent-Michael! In 1960 under the leadership of MarshalTito this place was transformed into a luxurious village-hotel, and at the same time this became a pride of the whhole reion and the resort of the highest level, where royals, politicians and celebrities fromfashion and film often stay. After all, the idea that you live and walk where the Queen of England lived, leads to the indescribable delight!

Hotel Sveti-Stefan is probably what can be called the pearl of the Montenegrin coast. The peninsula, connected with the mainland via a little walkway was surrounded on all from the beaches of sand or pebbles.

Originally it was built as the fort after the attack of the Ottoman Empire on the coast. The fort grew very fast and contained more than a hundred houses, 3 churches and 400 inhabitants in the 19th century. From the small island-fortress residents rushed soon to move to the city owing to its remoteness from the country's, until they were no more than 20 in 1954. Later, employed by the ruling communistgovernment the command of architects and artists were able in 1957 to revive the island. They have made an island hotel and have created the most splendid and attractive hotel complex in the whole area ofthe Adriatic and even the Mediterranean Sea. After communism and the devastation of the war, the hotel was restored and gained gradually in your city the glory of the smartest buildings on the coast.

Fifty years later, life on the island is revived with the grounding of hotel AmanSvetiStefan, one of the famous hotel groups, known in every country. In addition to the hotel Sveti-Stefan (opening season will startin the autumn) the leadership also includes Villa Milocer, that is the summer ex-residence of the king of Montenegro and was once a property of the family Karadjordevic, one of two Serbian Royal dynasties fromthe middle of the 19th to the 20th century. The villa is situated in a magnificent Bay, opposite the island of Sveti Stefan.

The Villa Milocer is a building in neoclassical style of the 18th century. On its territory there is one of the most gorgeous beaches in the whole Montenegro: turquoise water, golden sand. In its yard wereconstructed Mediterranean and English gardens. The decoration of the house combines the classicism and the imprint of the very low-key modernity.

Within its walls tourists will truly time travel because this is absolutely unique palace, whose interior is made in full medieval style. And thanks to the nearby Kotor's Bay you can make stunning photo of theisland on the background of the palace.

The design of this hotel is more like a mini-village with its inner cobblestone streets, the fragrant pine trees and oleanders, and the houses from grey stone with red tile have their unique charm of antiquity. There is also a swimming pool (only for guests), casino, restaurant and a cafe with a terrace overlooking the sea, lying not more than 15 metres away.

What to do in the hotel Sveti Stefan?

The hotel offers to its clients a variety of activities associated with the sea as an entertainment. Here you can go diving, swimming, walk on the beach and make other water sports. Excursions to the open sea, cruises, you can also rent a boat or a yacht and sail the waters of the Adriatic. Here is a rich tourist infrastructure: luxury hotels with own beaches, tennis courts and personal pools, luxurious restaurants servingspecialties and traditional food and drinks of Montenegrin cuisine.

There is also a Spa centre with free access to the terrace for complete relaxation. All hotelrooms are equipped with air conditioning, access to WiFi and cable TV. Most of them have a spacious balcons equippedwith a special garden furniture.

Guests can enjoy a perfect service of the Wellness area of Residence hotel of VillaMontenegro, where there is a hot tub and a famous Turkish bath. Also among its features we can mention a well equipped gymand a massage room.

From the reviews of the tourists about hotel of St.Stefan, it is especially suitable for a romantic holidays for pairs.