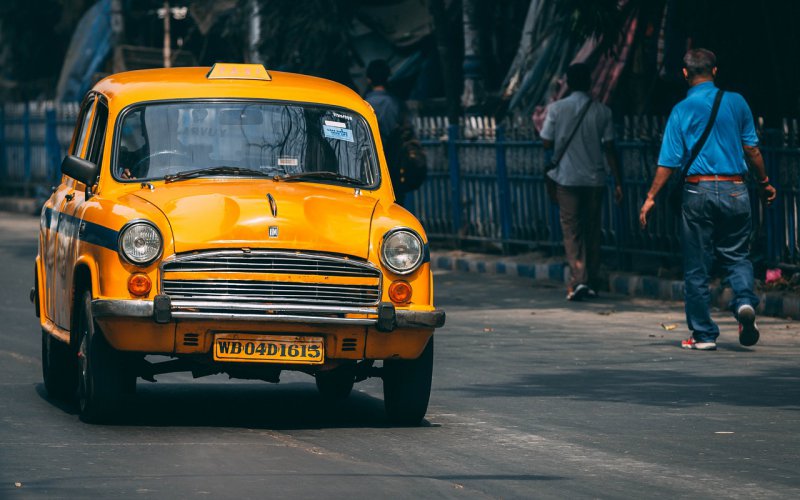 In Montenegro, most of the taxis are licensed. Company that provides transportation services, operates only on the territory of the region, where there was registration. But there are exceptions to the rules when a client makes a plan of his route, which includes movement in several areas.

What taxi to choose in Montenegro?

Many drivers in Montenegro speak Russian, some in English, but with the advancement of every ten kilometers North of the country, the level of knowledge of foreign languages is falling. Therefore, calling a taxi, for example, in Podgorica, do not take offense that you will not understand from the first time. 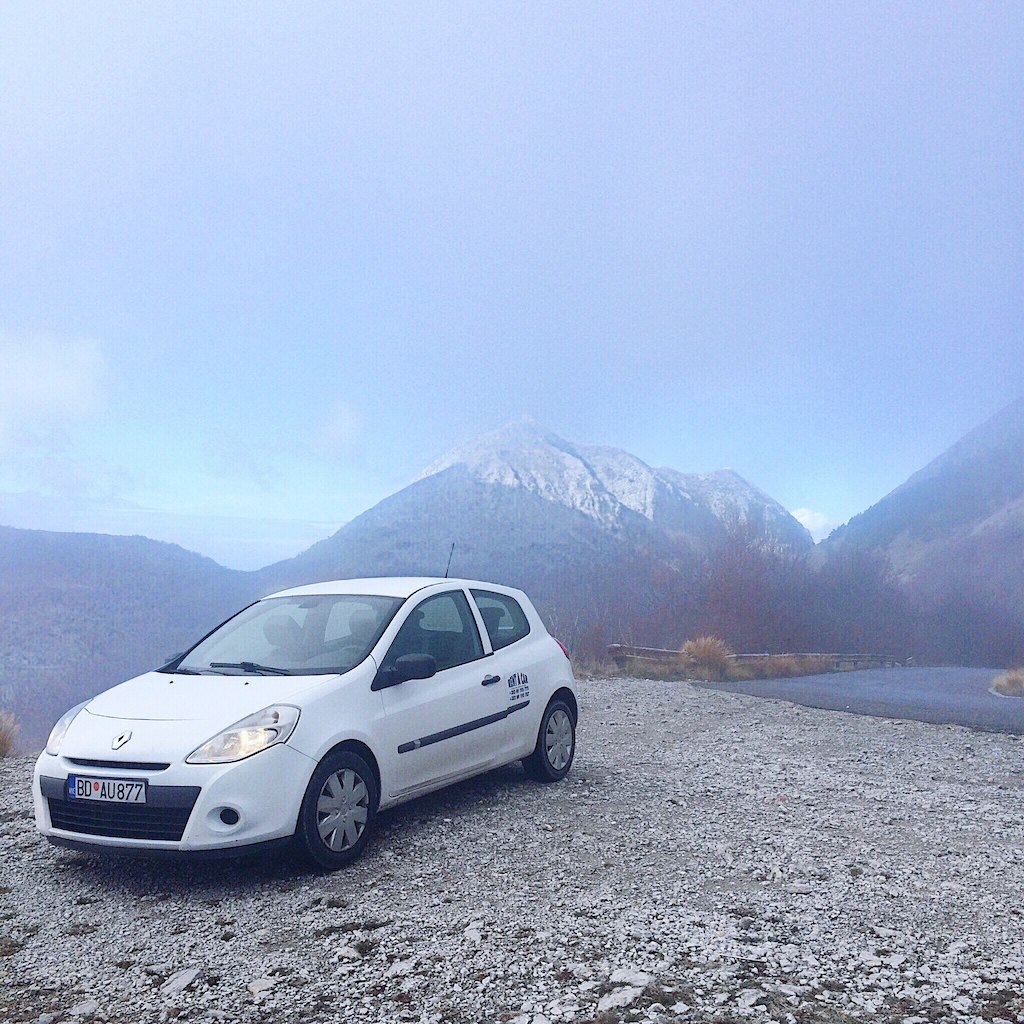 Taxis in this country are divided into two types:

Official can immediately see big numbers on the car for which you order this taxi. Also, determined by the brand of the car, as the company have cars of the same brand.

“Wild” taxi drivers, that is informal differ in that their car when pulls up to you is ready to fall apart, and by its appearance it is visible that its service life expired long ago.

With the onset of the tourist season, the official firms of the country are beginning to sound the alarm, as unofficial taxi drivers put large numbers on the side of the car, and thus turning their car into official transport. The authorities of Montenegro have not yet decided how to catch them and what to do with them, but in the near future promised to deal with this seriously.

Taxi drivers working under the license must show the price list to passengers before departure or the cost of the trip to voice on the phone during the registration of the order. The passenger can be trusted and meter readings.

Rules of conduct when calling a taxi in Montenegro

As in many European countries and in this country it will not be difficult to take a car near the airport, bus and train stations, taxi stands in all parts of the city and resort destinations and near the large shopping centers.

In the city of Budva, a licensed taxi can be found on the Yadran highway immediately at the entrance to the city or opposite the newly built shopping Mall TQ Plaza. 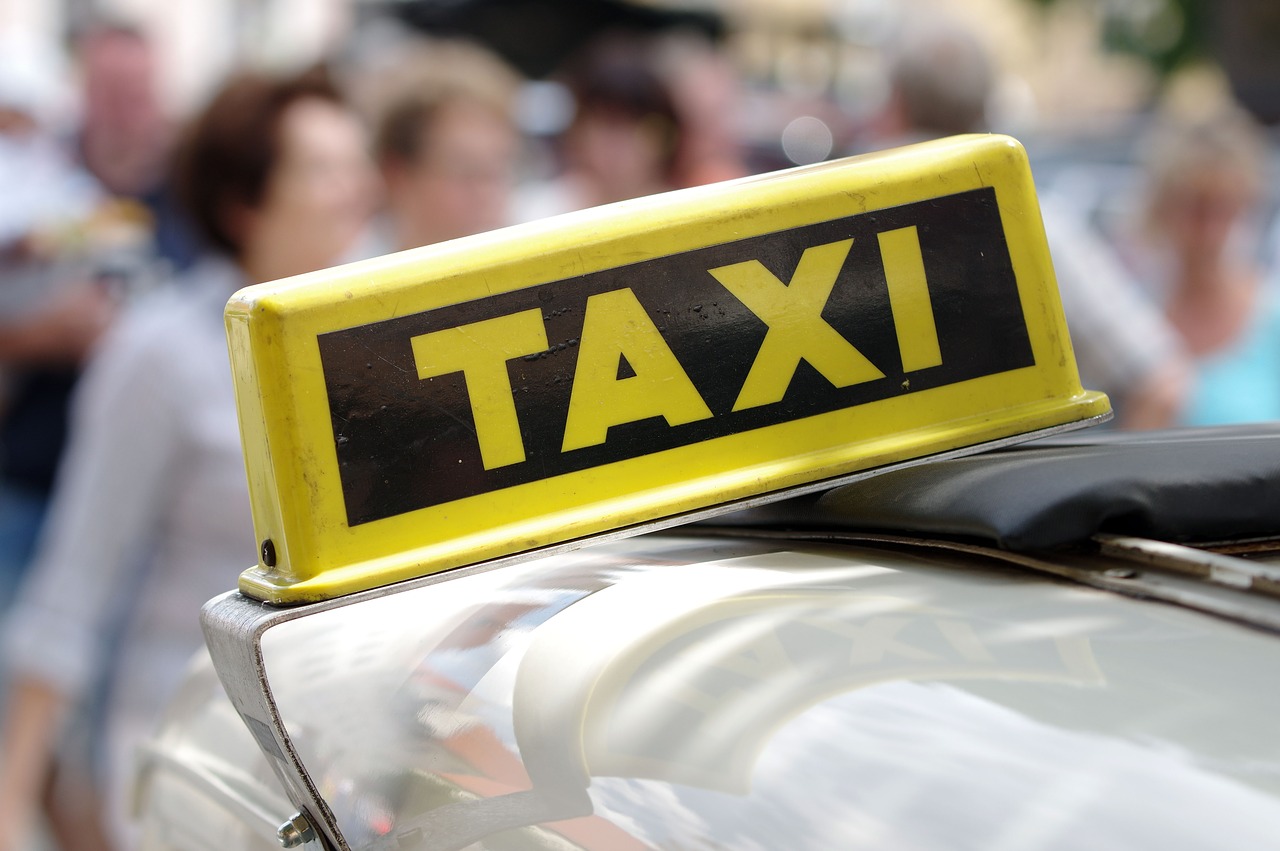 Calling a taxi in Montenegro when boarding, pay attention to the side number on the car. Perhaps to you rolled up an informal taxi driver who deceives you, appearing licensed and will prove that you caused it. For you, this will result in an extra cost, and you pay him fifty percent more than you need. Sitting in a taxi on the front passenger seat, do not forget to buckle up, it is not some whim of the driver-it is the new rules of the road.

If a tourist is a little drunk, then in the car he has to sit on the back passenger seat so that the taxi driver does not remember you with a bad word, when he is stopped by a policeman and will write him a fine, for having drunk a man sitting next to the driver. When ordering a taxi to the territory where the entry of other cars is prohibited, in this case you will pay the cost of entry to this prohibited territory.

And in conclusion, I would like to inform you-if the name of the taxi is lux, VIP, the trip on such a car will cost you twenty percent more than a conventional car.