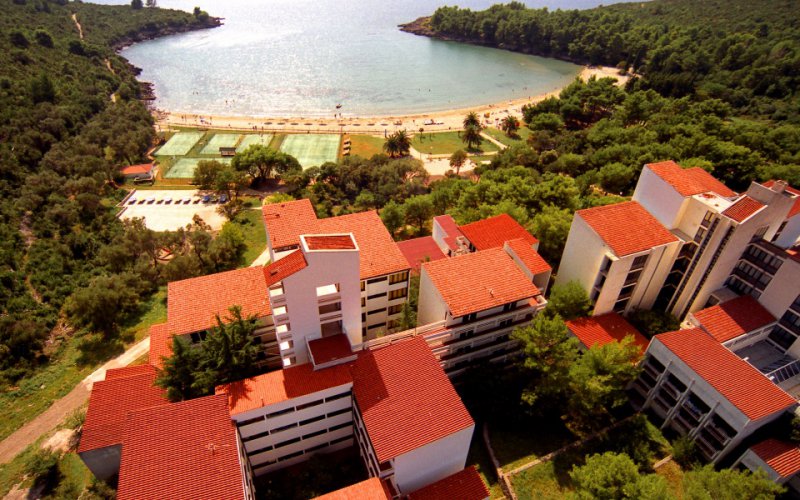 Radovici is a small village that attracts tourists with children who came to Montenegro for privacy and tranquility.

Radovici occupies part of the Lustica Peninsula. It is part of the Tivat Municipality. In 2003 there were only 560 people living in the village.

Radovici is located 10 km from Tivat. A trip by car to this resort takes about half an hour. Approximately the same number will go on an automobile trip to Budva or Herceg Novi. 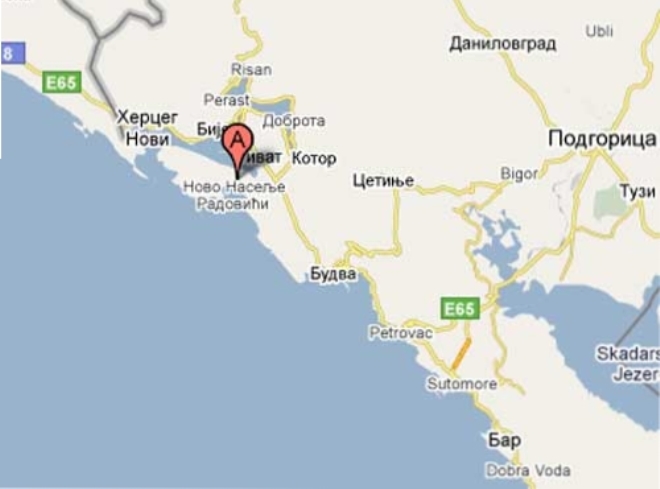 The first settlers appeared on the peninsula of Lustica in the 6th century. They were peaceful Slavs. They gave their shelter an interesting name, which translates as "ray".

From the 14th to the 17th century, pirates and smugglers often appeared on the peninsula. There are no any sights that have survived from that period in Radovici.

Radovici is a settlement, not a resort. There are no elite hotels or huge villas. Instead, small private houses stand on local streets. Some of them have been converted to small family hotels.

In the center of the village is the main grocery store, which has everything you need, including baby food. Next to it stands a tent with vegetables, fruits and berries.

In the village there are a couple of shops and supermarkets. Mostly they are located towards Budva.

Blue Horizon is the most famous beach of Radovici village, located at a short distance from its main infrastructure, in a picturesque bay.

The beach area belongs to the local hotel. It is regularly cleaned. The beach is equipped with all necessary equipment for rest.

In 2004, Horizon was awarded the honorary Blue Flag. This award says that it meets all high standards of quality and is suitable for safe recreation.

The Blue Horizon is considered part of the Przno valley - the most picturesque place of the entire Montenegrin coast. The sun shines here most of the days in the year, and there is almost no wind.

The beach pleases holidaymakers far-reaching shallow waters and a convenient approach to the water. This is especially important for tourists with children and those who can not swim.

The beach of Horizon is famous for its fine white sand. Local people attribute to it medicinal properties.

The beach area is surrounded by pine and olive trees. In the shade of dense vegetation, it's nice to spend time in the heat.

The Blue Horizon can be reached on foot, by a local bus or a rented car. Free parking is available nearby.

There is a cafe on the beach. Nearby there is a well equipped playground. She is in the shade of the trees.

For the entrance to the beach you have to pay. The price includes the use of sun loungers and umbrellas. If you have your inventory, you can not pay the entrance fee.

On the way to the Blue Horizon beach there is another recreation area - a small pebble beach Oblatno. Its length is only 150 m. Despite its small size, the beach is actively visited by tourists.

For those on the beach, there are sun beds and umbrellas. They can be booked in advance. There is a small restaurant nearby. Bathers are constantly watched by the rescue service.

In 2014, oblatno was awarded the Blue Flag. Now this beach belongs to one of the local hotels, which carefully monitors the cleanliness of the water and the coastal zone.

It is located 4 km from Radovici. It is reached on foot or on a rented car. 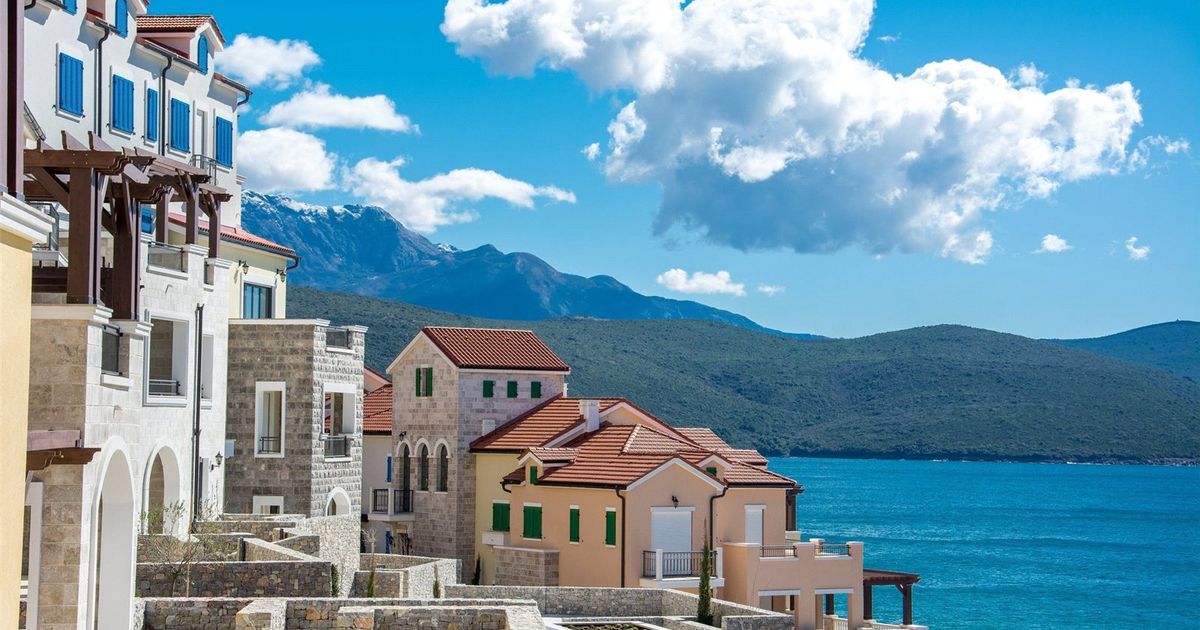 On the opposite side of the peninsula, on which Radovici is located, is the legendary Blue Lagoon. There are regularly sent tourist excursions.

Not far from Radovici is the island of Mamula. On it rises the ancient Austrian fortress. Once it protected Montenegrins from attacks from the sea. Now this place is considered a significant historical landmark of the country.