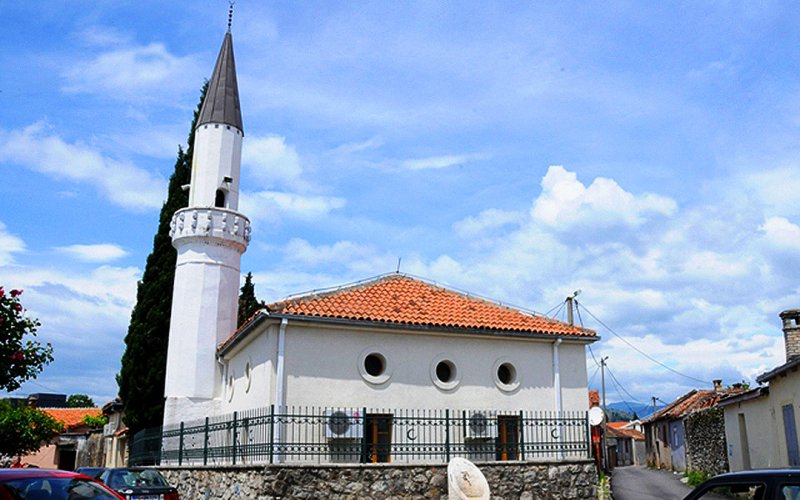 Bijelo Polje is a city that is ideal for exploring the history and culture of the Montenegrin people. Due to the lack of sea it can not be called a resort, however it is compensated by the abundance of cultural attractions and the amazing nature of this place.

Bijelo Polje is located in the north-eastern part of Montenegro, in the most beautiful mountain valley. The city is remote from the main tourist centers of the country, the nearest resort is Nikshich. From Podgorica Airport, Bijelo Pole is 53 km away, from Tivat Airport - 68 km. 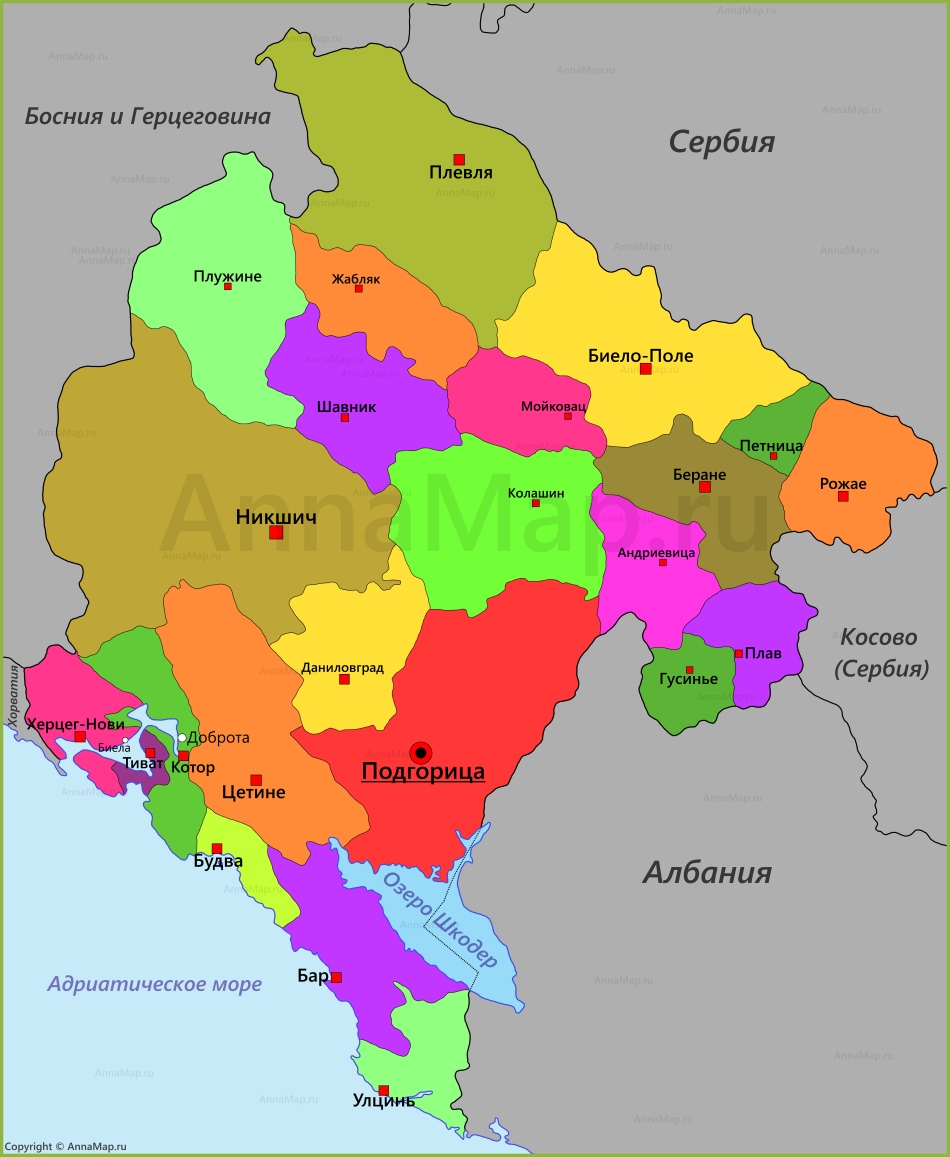 Bijelo-Polje was founded in the Neolithic period. This was fully confirmed in the course of archaeological excavations, which were repeatedly conducted on its territory. Initially, the city was part of the Ottoman Empire, and after the expulsion of the Turks passed into the domain of Montenegro.

Now Bielo-Polje is the center of the homonymous community. By the standards of the country it can be called a large city with a population of 20 thousand people. Bijelo-Polje connects several important for the country motorways and has a great historical significance.

Admire the nature of Bijelo-Polye come not only foreign tourists, but also the Montenegrins themselves. With the advent of spring in the city, chamomile flowers begin to blossom, which is why by April it is like a huge white field.

In Bijelo-Pola there is the purest mountain air, which has medicinal properties. Rocks and high mountains attract lovers of active recreation, thanks to which the sphere of tourism is rapidly developing.

In the vicinity of Bijelo Polje you can find many caves. The speleologists sing out the most picturesque of them: the cave of Djalovic, Novakovich and Osoy. They have already become natural attractions, where tourist excursions are sent.

Not far from Bijelo Polje there are several thermal springs that can bring tangible benefits to health. Water in Kiseljak is considered curative. Some come for her from other cities and even countries.

In the city is opened the famous in Montenegro factory for the production of mineral water. It's called Biela Rada. The water of this company is considered one of the highest quality in the country.

Bijelo-Polye actively attracts fans of winter sports. Not far from the city there is a ski slope, which stretches for 300 m. While it serves only skiers, however, the government plans to build a separate track for snowboarders. 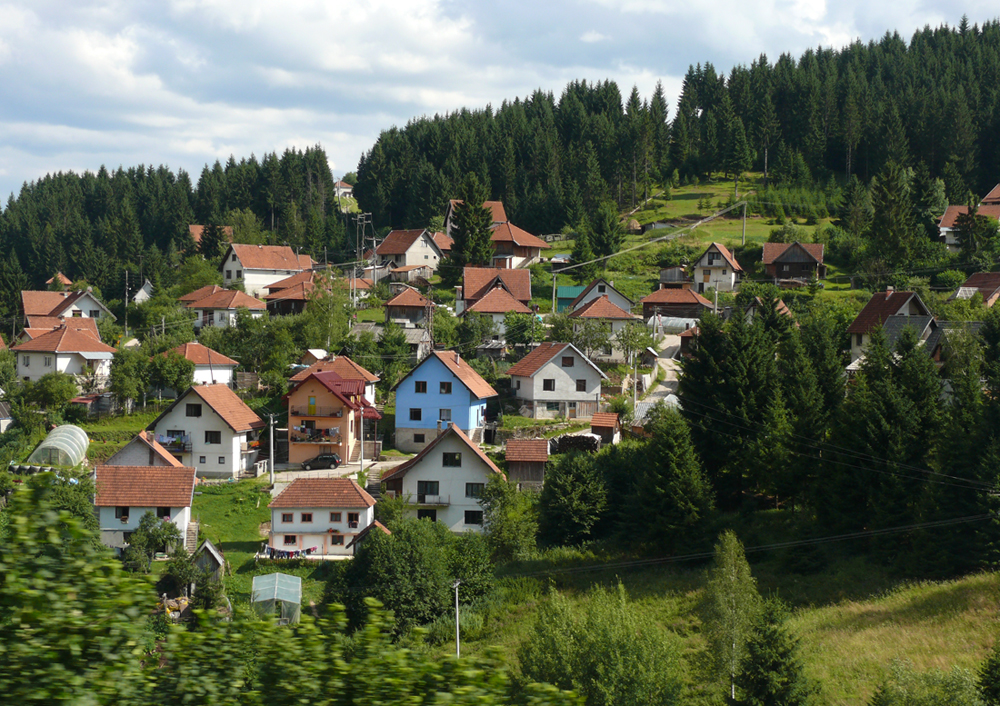 The Gushmir mosque is the main attraction of Bijelo Polje. The religious building was erected during the reign of the Turks. It is located in the very center of the city, not far from Risto Ratkovich Park.

The Gushmir Mosque has undergone several restorations and has not preserved its original appearance. Now it is in force. When visiting a mosque it is important not to interfere with believers to pray and conduct religious rituals.

The Church of the Holy Apostles Peter and Paul is another spiritual landmark of the city. It is located in the central part of Bijelo Polje. The church is interesting because it contains an ancient monument of the Orthodox culture of the Serbs - the Miroslav Gospel.

The temple also stands out for its architecture, which can not be called typical of the Serbian people. It harmoniously combines elements of the Romance and Byzantine style. Throughout the history of its existence, the church has changed many times: first it was built with bell towers, then the porches were added, and after that the building had to be reconstructed.

The church of St. Nicholas was erected during the Nemanichi period. In honor of it, locals even named the nearest residential area and the neighboring market. In the period from the XVI to XVII centuries the temple was the most important city center of book-writing. At the same time, local artists began painting the walls of the church. Their work can be seen here and today. 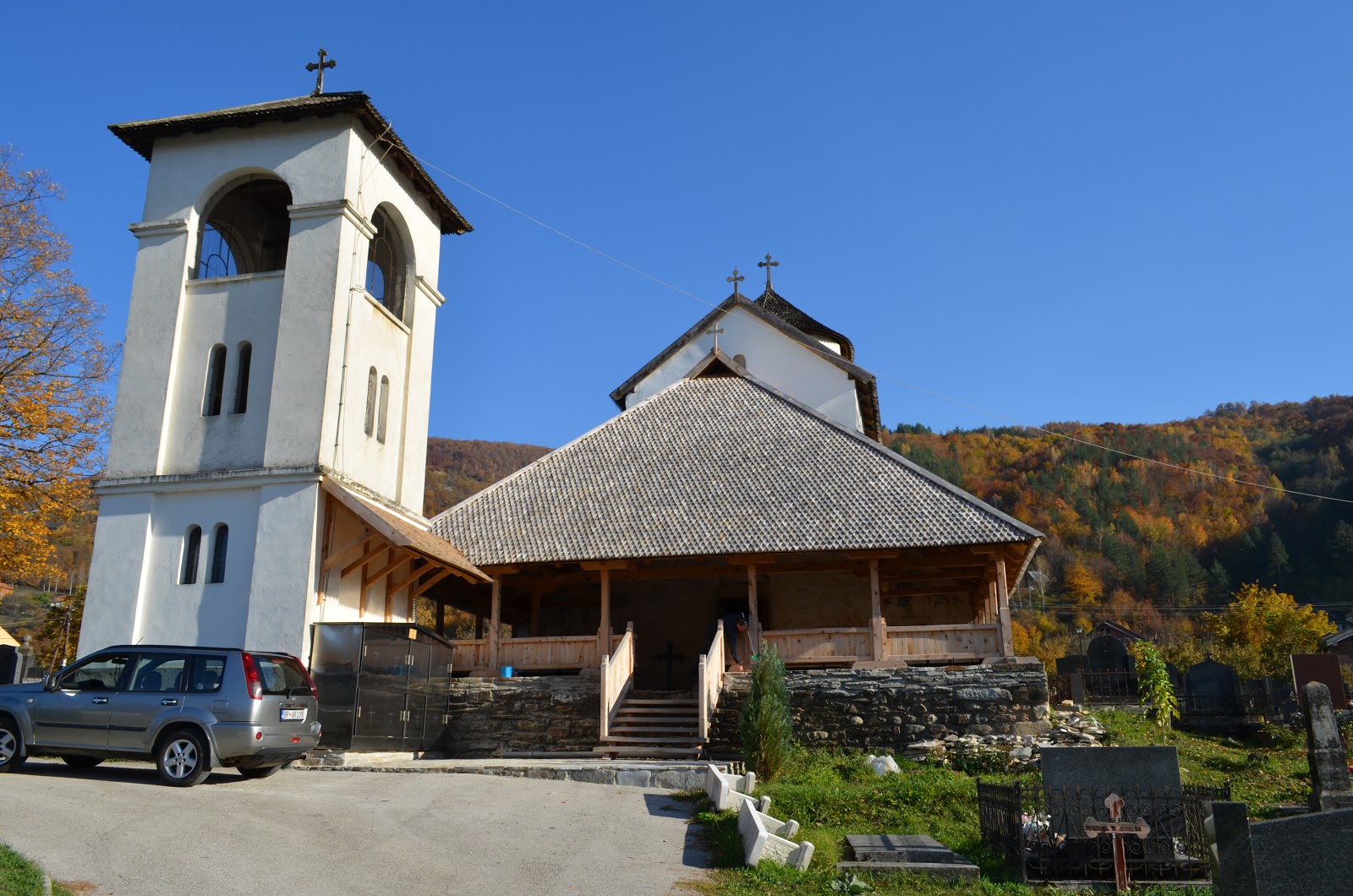 Every August Bijelo Polje becomes a place for an important musical event - the festival of tambourine orchestras. Musicians from different countries of the Balkans and Europe come to see him. On the day of the festival the city is transformed, and its streets are filled with musicians who tirelessly perform their own and others' creations.

The official program of the festival ends with the onset of darkness, after which the musicians go and continue to entertain the restless public. They play and sing in local cafes and restaurants until the morning, after which a loud celebration comes to an end.

Every year in Bijelo-Polye, a rhetorical poetry day is organized, dedicated to the famous poet Risto Ratkovic. On this holiday, dozens of Montenegrin and foreign poets come to the city, who read their works on the main squares and streets of the city.