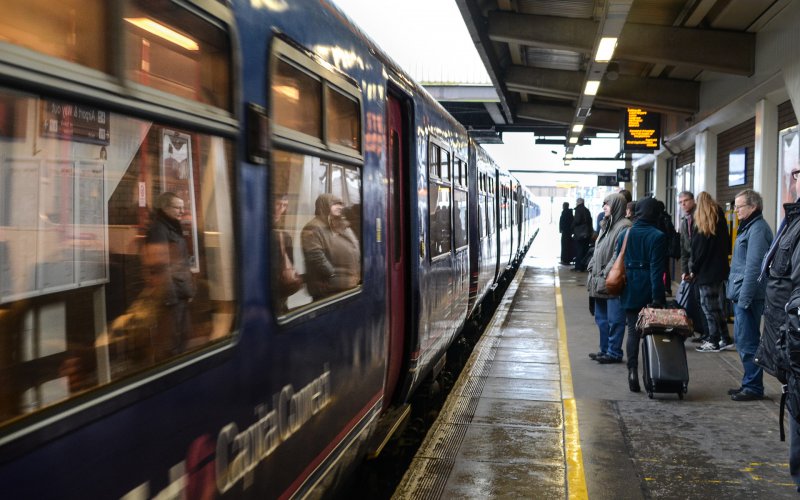 Montenegro is a country dominated by mountainous areas. It is difficult and expensive to build a railway in them. Because of this, the railway transport in Montenegro is almost not developed, and most of the tourists come to the country by plane. Below we will talk about the trip to Montenegro by train and highlight its nuances.

The train in the direction Moscow-Bar runs only in high season. Tentatively, he begins traffic on this route in June and finishes it in September. Each year the dates vary depending on the demand for tickets.

Tourists traveling in the Moscow-Bar direction are accommodated in a trailer car. The way to Montenegro runs through the European states, and therefore before buying a ticket, it is necessary to learn about the need to open a transit Schengen visa. Tourists spend on the road 61 hours. The train goes on a strictly regulated schedule.

The car departs from Moscow as part of a train that goes to Hungary. The way to it passes through the Ukrainian capital Kiev. The longest stop is in Budapest. Some of the sights of the Hungarian capital are not far from the railway station, so for 2 hours travelers can get to know the city well.

Then the car is re-engaged, and then it starts moving towards Belgrade. The next stop is in Serbia. After it, the car goes to the final destination - the city of Bar. 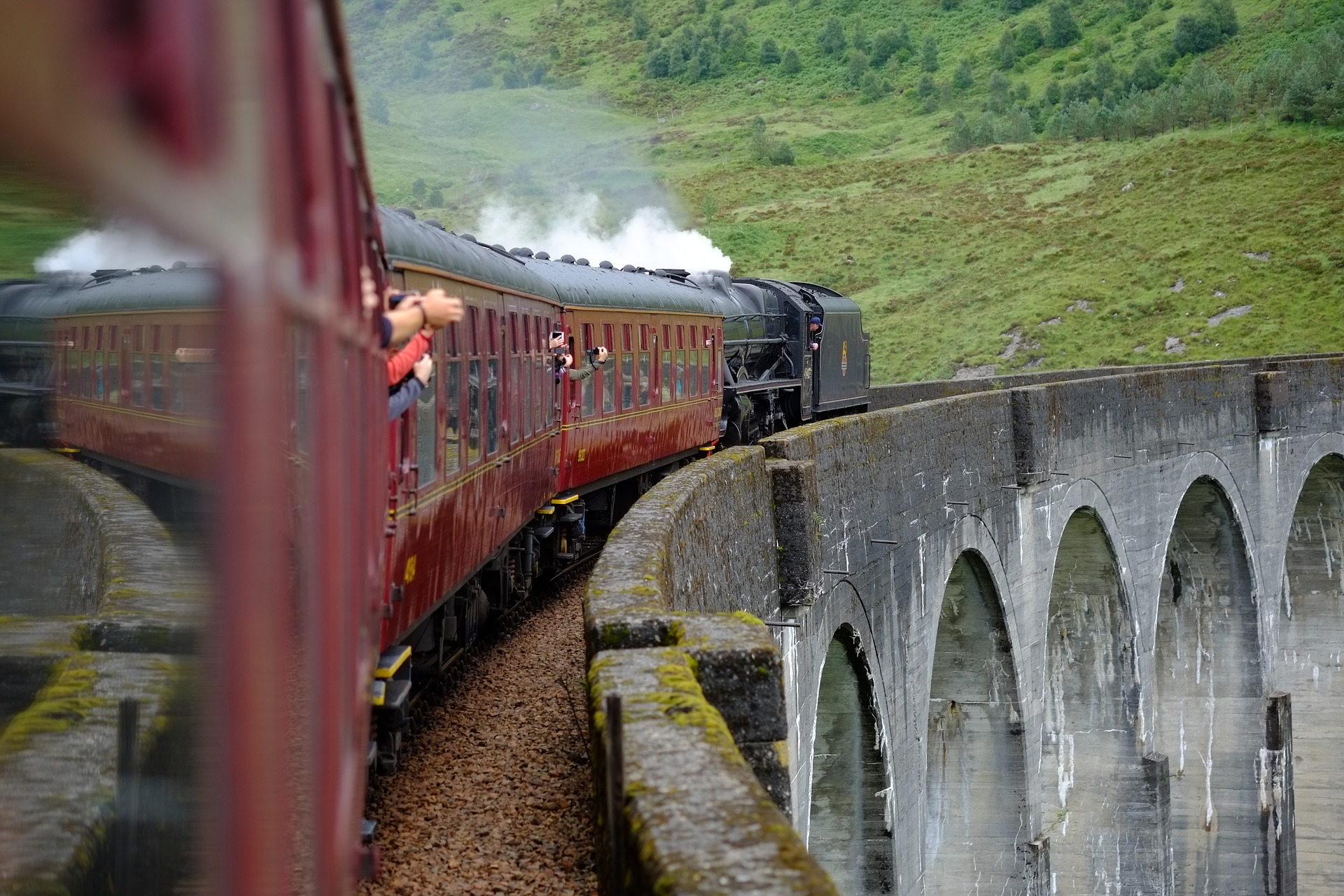 The train overcomes an impressive distance of 2,700 km and arrives in Montenegro early in the morning. The railway line ends in a picturesque place, right by the sea.

The first-class ticket costs 252 euros one way, 468 euros both ways. Tickets of economy class are cheaper: 217 and 398 euros. It is important to consider the cost of opening a Schengen visa, which is about 35 euros.

Perhaps it would be more profitable to fly to Montenegro by direct flight from Russia. Some airlines arrange discounts for unsold tickets. This happens even in the high tourist season.

In the low season, no train goes from Moscow to Montenegro. In autumn, winter and spring, Russians can get to the Serbian capital Belgrade in an international car, and then change to a train that will take them to Bar.

The international train follows the route Moscow-Belgrade. The trip takes 49 hours and requires a transit visa. On the way, the train stops in Vienna (Austria) and Hegyeshalom (Hungary). Tourists point out that traveling in an international car is times more comfortable than trailing.

Upon arrival in Belgrade travelers change to the train to Bar. He runs between the two cities several times a day. In the high season, the number of transfers increases, and flights to Montenegro depart even at night.

On the road from Belgrade to Bar takes 15 hours. The car, in which the passengers are accommodated, is equipped with comfort. On sale there are standard seats and a compartment with bunks. 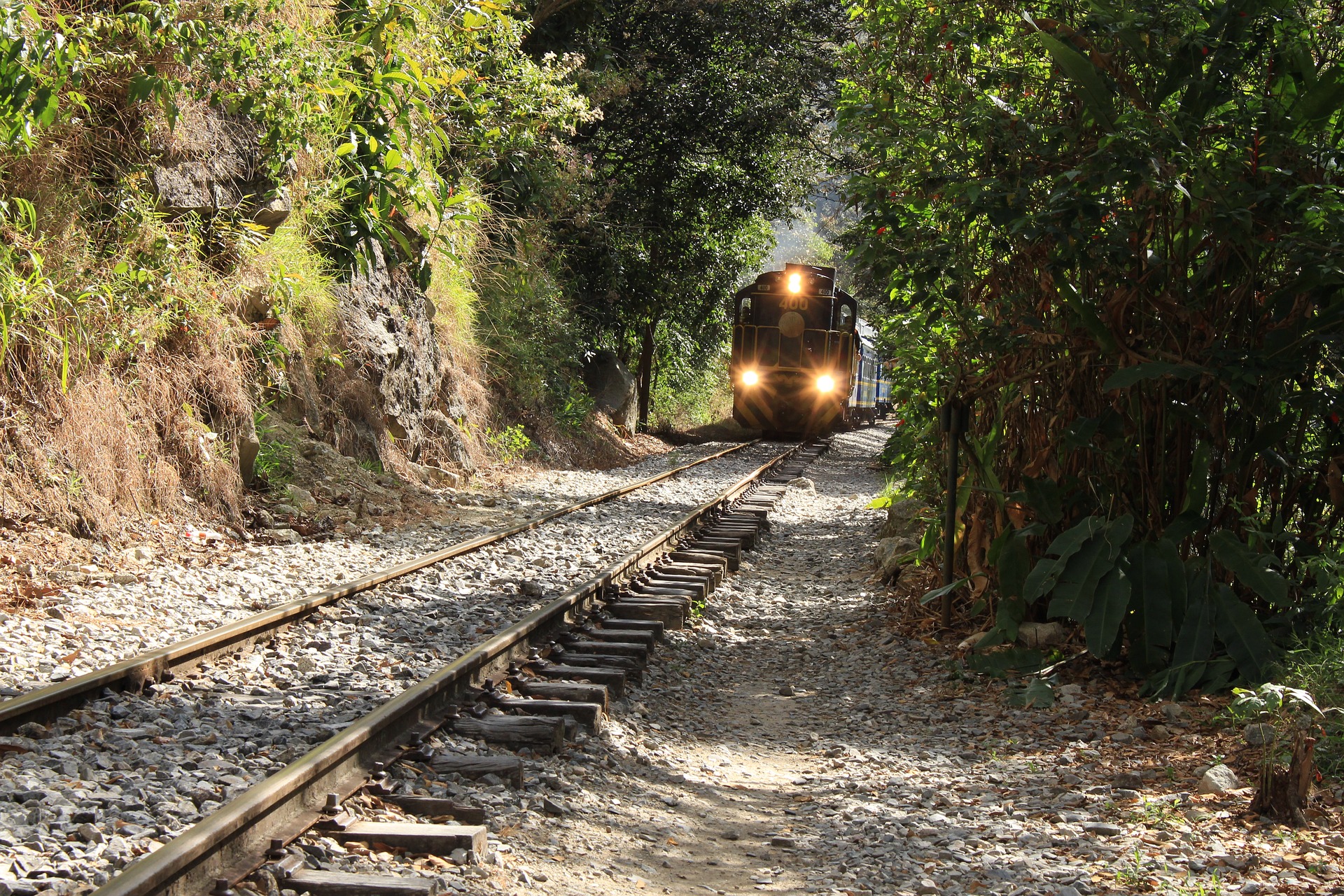 From Bar to other resorts

The bar is located directly on the sea coast and is buried in greenery. If you are planning a holiday in another resort, you should pay Baru a couple of hours: walk on the beaches, visit the Palace of King Nikola I and look at the local seaport.

From Bar you can easily reach any resort in Montenegro. The trip to the other end of the country will take a maximum of 4 hours. You can get to the most popular resorts by intercity bus, taxi or a rented car.

The bus station is a couple of minutes walk from the railway station. Take a taxi to him does not make sense.

In Montenegro, the sale of train tickets online is not practiced. Tourists can only book a ticket.

At the armor stage it is advisable to specify the place where you want to sit. The reservation service is paid separately, but with it you get a guarantee that you will leave on the train you need.

Tickets without reservations give the right to sit on any vacant seats. Sometimes they do not remain. As a result, passengers have to wait for another train and waste time. 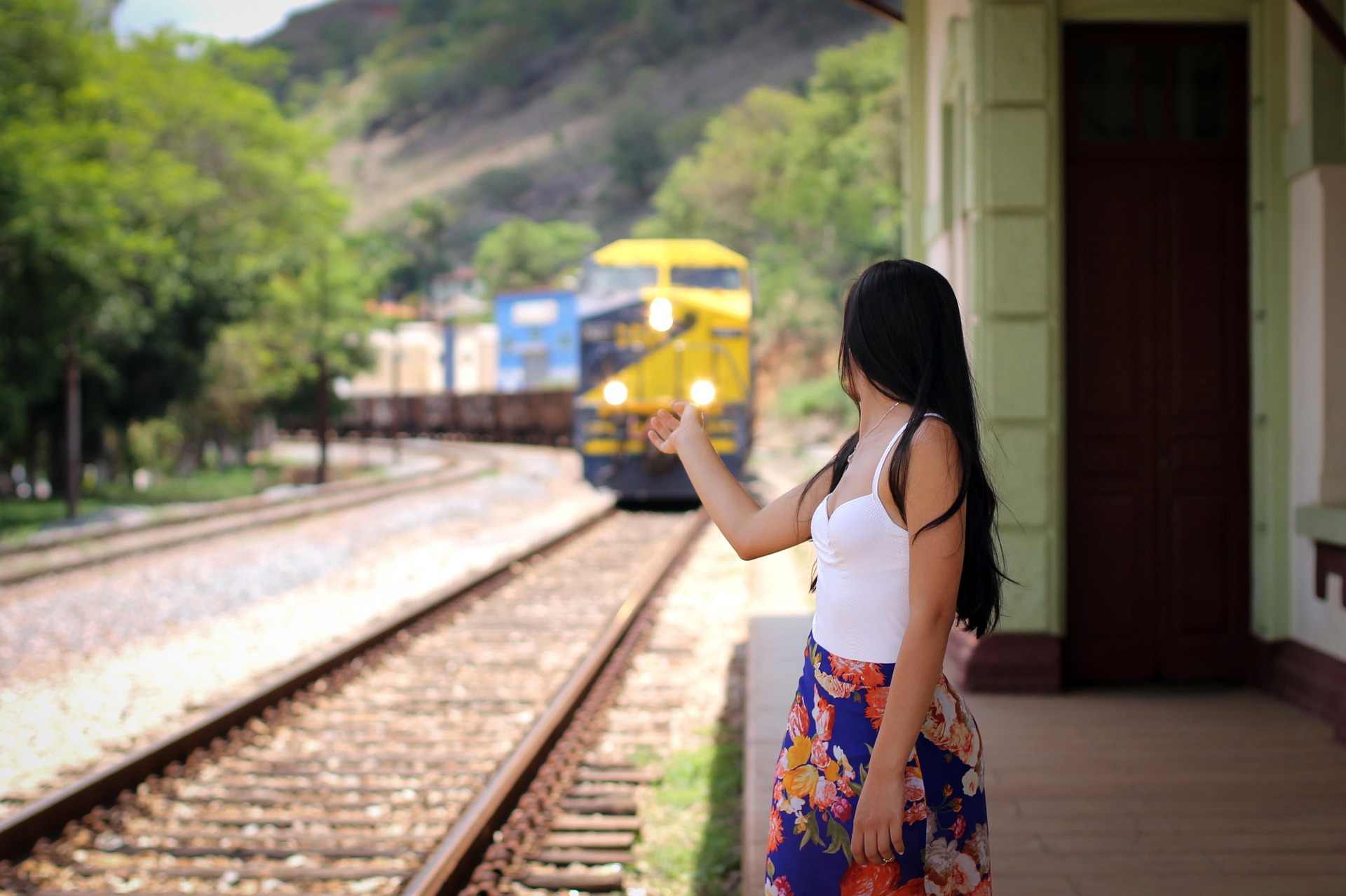