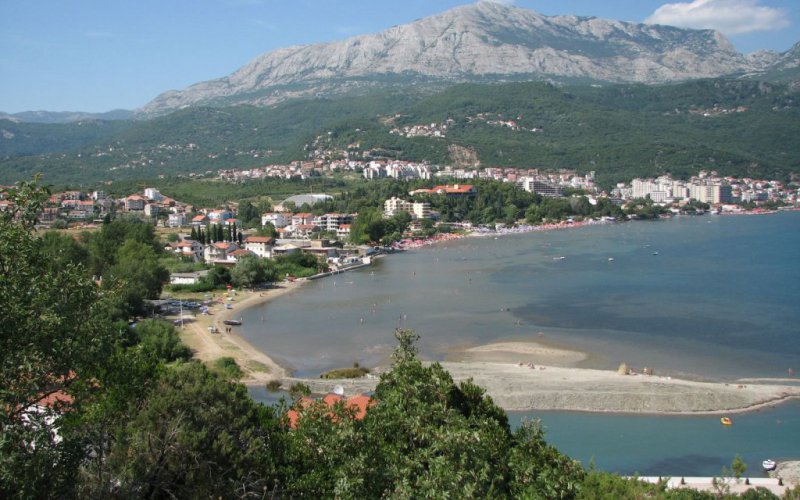 Igalo - Montenegrin resort, opened even in the Middle Ages. Now it is considered to be the main health center of the country, where thousands of tourists come every year.

Igalo Resort is located in Kotor Bay. The town lies on the slope of the Orien massif. Next to it is the border between Montenegro and Croatia. On the map, Igalo looks like this: Igalo is 7 km from the town of Herceg Novi. Two resorts are connected by a boulevard. Many tourists like to walk from one city to another, visiting shops, cafes and restaurants on both sides of a long pedestrian street.

Igalo is noted for its mild climate. More than 200 days a year the sun shines brightly in the resort, and the beach season lasts for 5 months. In winter, the air temperature seldom falls below zero.

Particular attention deserves the air Igalo, filled with the salt smell of the sea and fragrant plants. Especially well felt aroma of needles, because the slopes of the surrounding mountains are completely covered with spruce forests. 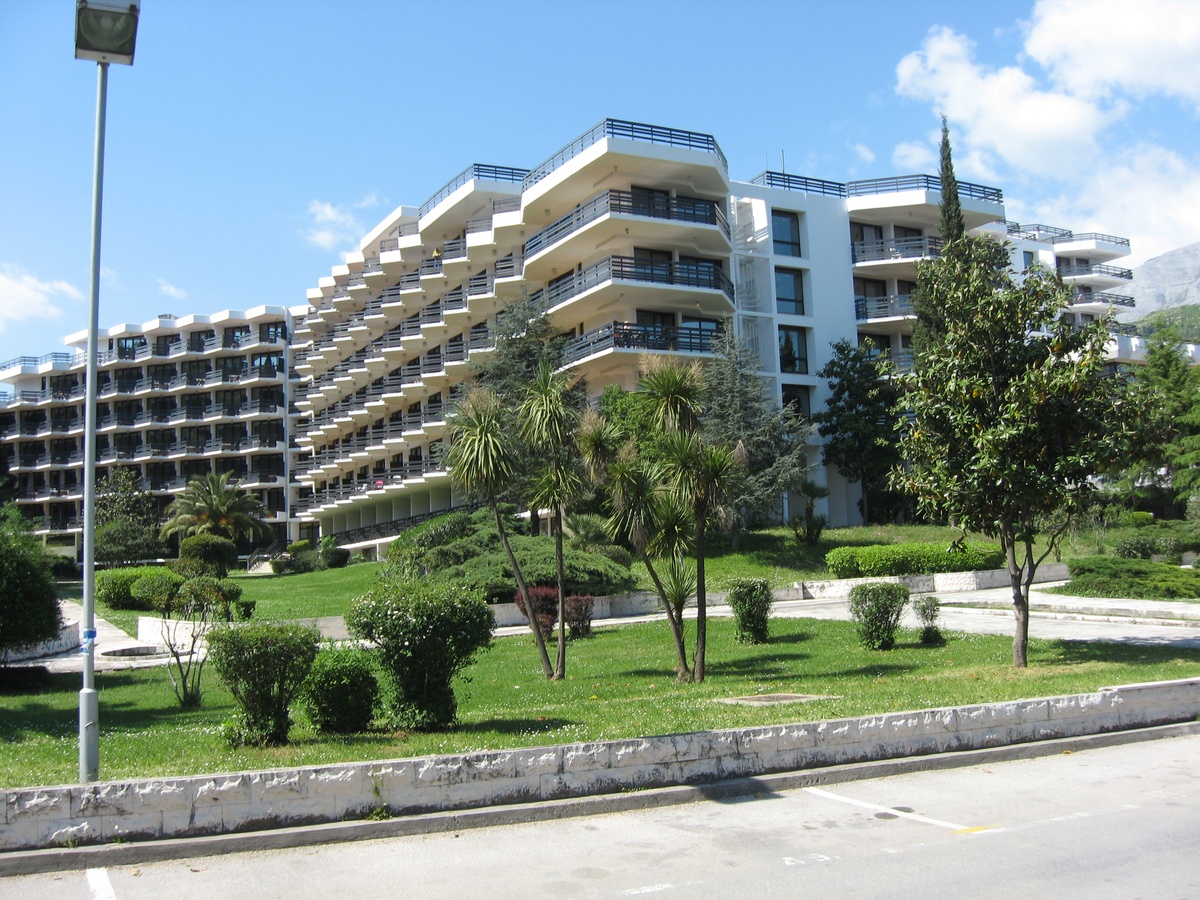 The Igalo Institute is a place visited by almost everyone who comes to this health resort. The Igalo Medical Center is considered the largest in the whole Adriatic. In addition, it is multidisciplinary. This means that they cure a lot of ailments: from skin problems to diseases of the musculoskeletal system.

The Igalo Institute is fully equipped. Patients can use the indoor pool, sauna, mud cure, gyms, tennis courts, sports grounds. Here individual therapies, massages, sun baths, inhalations, water exercises and many other types of treatment are practiced. Some of them have no analogues in the whole world.

To undergo a course of therapy at the Igalo Institute, it is not necessary to stay in its territory. Many rent apartments in the city, and then come to the center only for the selected health procedures. It is recommended to give treatment to 3 weeks, but many successfully reduce this period to 7 days.

The sea at the resort is warm, clean and not too deep. Many travelers note that on the beaches of Igalo the water is warmer than on the neighboring coasts. There are practically no waves here.

The resort has many beaches for every taste. Many of them are covered with sand, some - with small or large pebbles. In Igalo and the surrounding area also there are several concrete beaches, not very popular among tourists.

The Bay of Kotor in Igalo has long been chosen by local and foreign fishermen. Some people manage to catch an unusually rare fish here. Sometimes this is reported in the media. 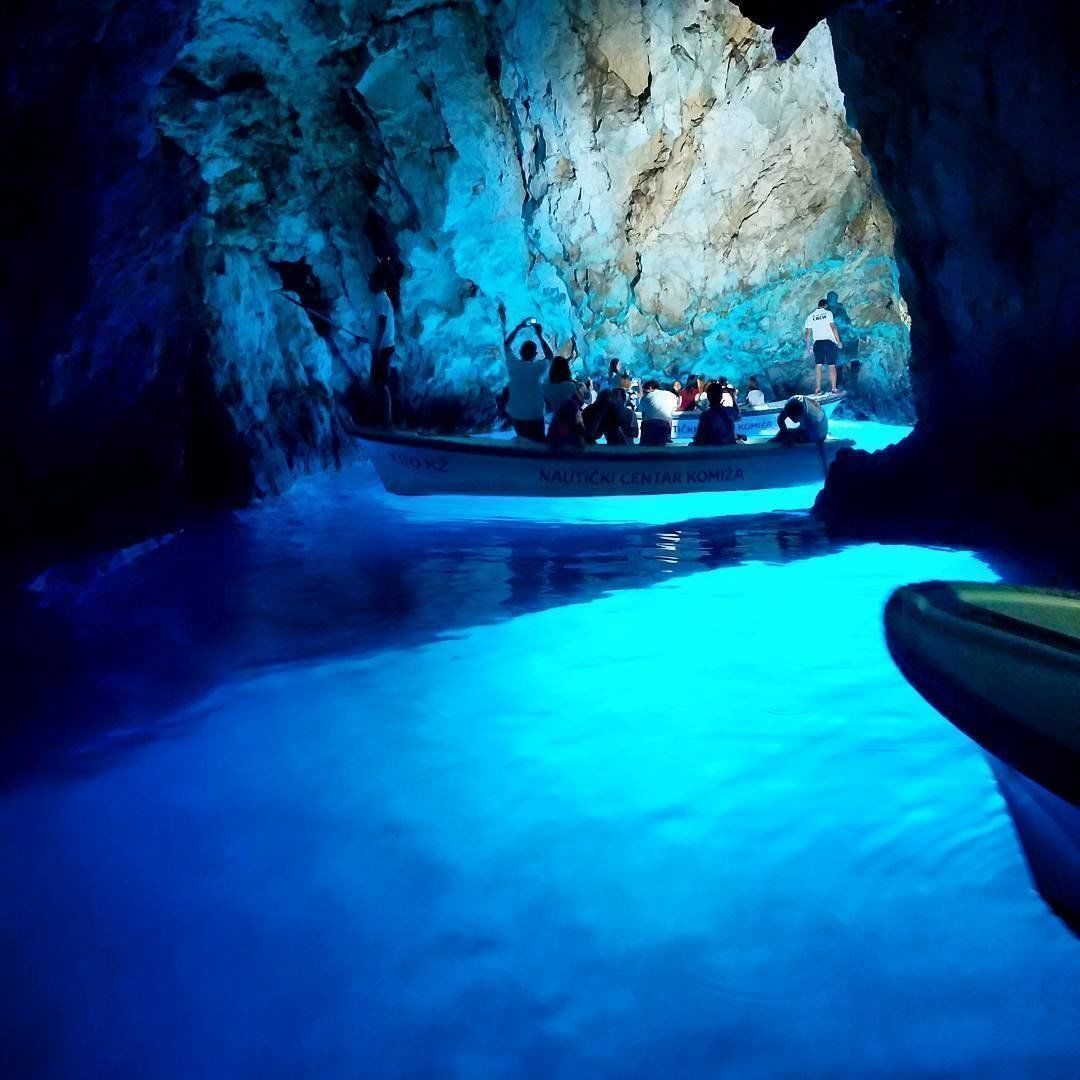 Pet Danitsa is a long pedestrian street full of shops, souvenir shops, cafes, bars and restaurants. It stretches along the sea coast, where it is always fresh and comfortable.

The Church of the Holy Transfiguration is a local landmark. It was built in the XVII century, and now it is the main historical property of the town.

The devil's tower was built by the Turks, who tried to conquer Montenegro. They say that once in its territory was a prison. This landmark is 2 km from the resort.

The Blue Cave is an accumulation of grottoes and caves that have survived since the Second World War. Tourists get here by sea. Inside the grottoes you can swim, enjoying the purest water and scenic views.

Art lovers will be interested to visit the local Art Gallery, which stores works of mostly Montenegrin authors. The museum of local lore tells the tourists about the history of Igalo in detail.

Nivice is a small village located 4 km from the resort. Thanks to its charming nature, it was chosen as a summer residence for the government of Montenegro. Njivice is known for its beaches, some of which have been awarded an honorary blue flag for their cleanliness.