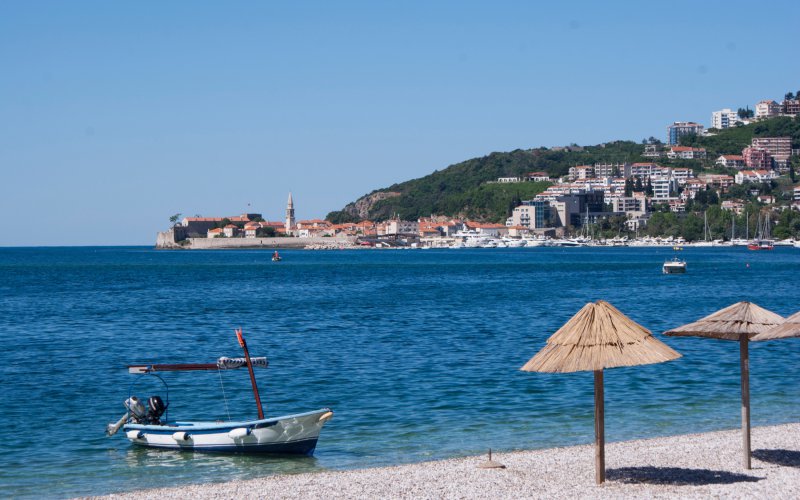 The largest resort Montenegrin city is Budva. It is located in the middle of the Adriatic coast. To date, the city managed to get the status of the capital of Mediterranean resorts, which is well deserved, because annually this place is visited by more than 250 thousand tourists from all over the world.

The length of the beach zone of the city is about 11000 meters. In this case, the soft sandy beaches of Budva are widely known outside of Montenegro. The most popular among them are:

Also, Mogren beach is popular with tourists, however its cover is a small black pebble. 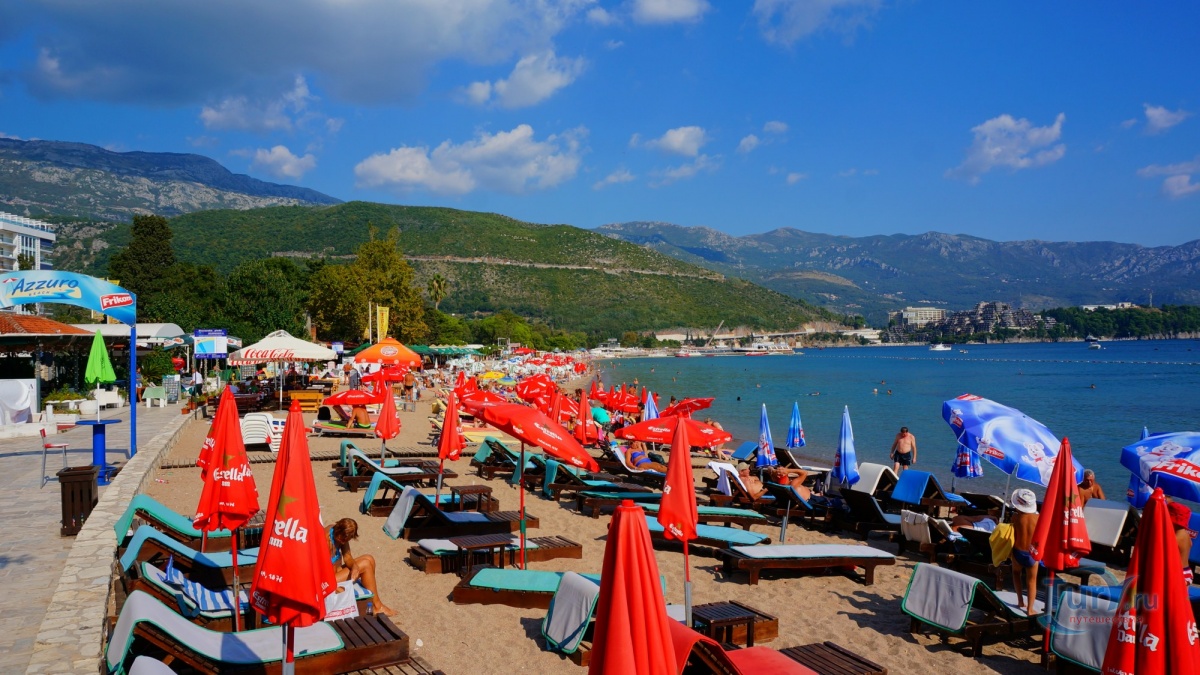 The local population is friendly, very valuable for its history and heritage, so gladly shares with the guests of the resort various Black Sea legends. There is also a legend about the origin of the name of the city.

Once upon a time in the city lived a simple guy named Marco Mitov. He was young and handsome, distinguished by diligence. Once he met a local girl named Elena and fell in love with her. Beauty answered reciprocated, but it was impossible to marry. Then, finding no other way out, the unfortunates decided to rush together from the rock to the depths of the sea. But a miracle happened: as soon as the bodies of young people came into contact with the water, they turned to fish, thereby eternally acquiring each other. At that moment, when this happened, a voice came from the deep abyss, proclaiming that the pair should be like two. In the Montenegrin dialect the last phrase was: "budu dva". Hence the name of the town. 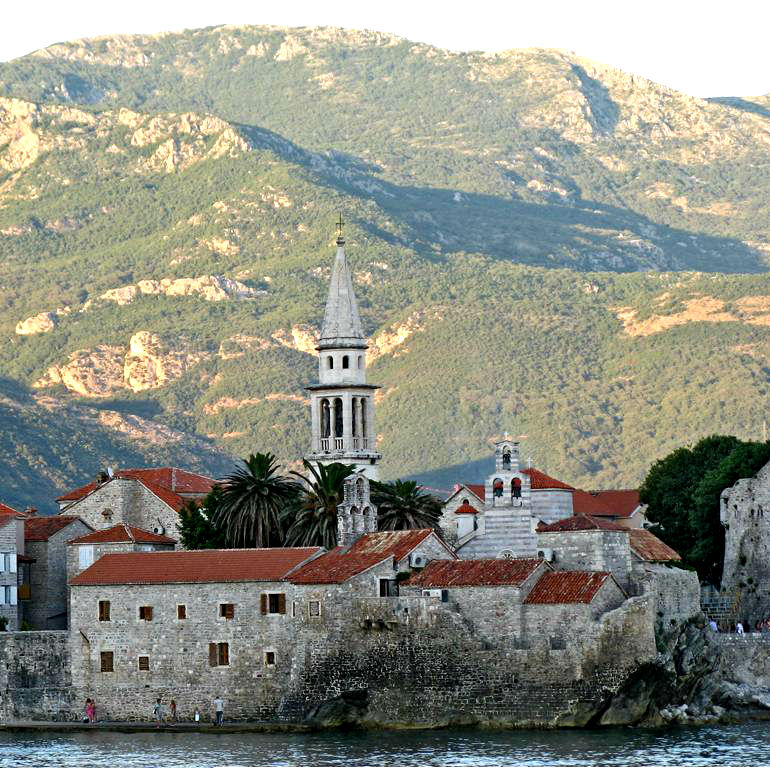 Budva is considered the oldest city in the Adriatic coast, attracting a huge number of tourists from different parts of the globe every year. The first historical mention of the city dates back to the 5th century BC, hence its age is more than two and a half thousand years. Amazing sights Budva dream to visit many.

The foundation of the old city is a key attraction of Budva. It is located near the spit, surrounded by a protective wall with streltsy observation towers. Also, to date, the gates of the city and the citadel, built in the 15th century, survived.

The ancient churches of the city are of high architectural value. For example, the church church of St. Ivan, was built in the 7th century, is famous for its large bell tower. The churches of the Holy Trinity and St. Mary have also been preserved.

Remarkably, all the buildings of the ancient city are made in the Baroque style.

Find a hotel in Budva will not be difficult. You can find housing for every taste and wallet. Solving problems with accommodation, first of all you need to decide in which area of ​​the city you would like to stay: near beaches, near ancient sights or next to noisy night clubs, where life rages at any time of the day.

Most of the hotels in Budva are represented by either budget hotel complexes or luxury luxury villas. As a rule, they are located near the beaches, cafes, restaurants and souvenir tents.