If you are going to visit Montenegro in early October, you will still find the sea warm, but by the end of October it becomes cooler and the water in the sea is heated to only twenty-one degrees. For the northerners, this water temperature seems normal, but do not forget that the temperature in the air during this period becomes lower, and coming out of the water, you will feel quite cozy.

October in the country of black mountains 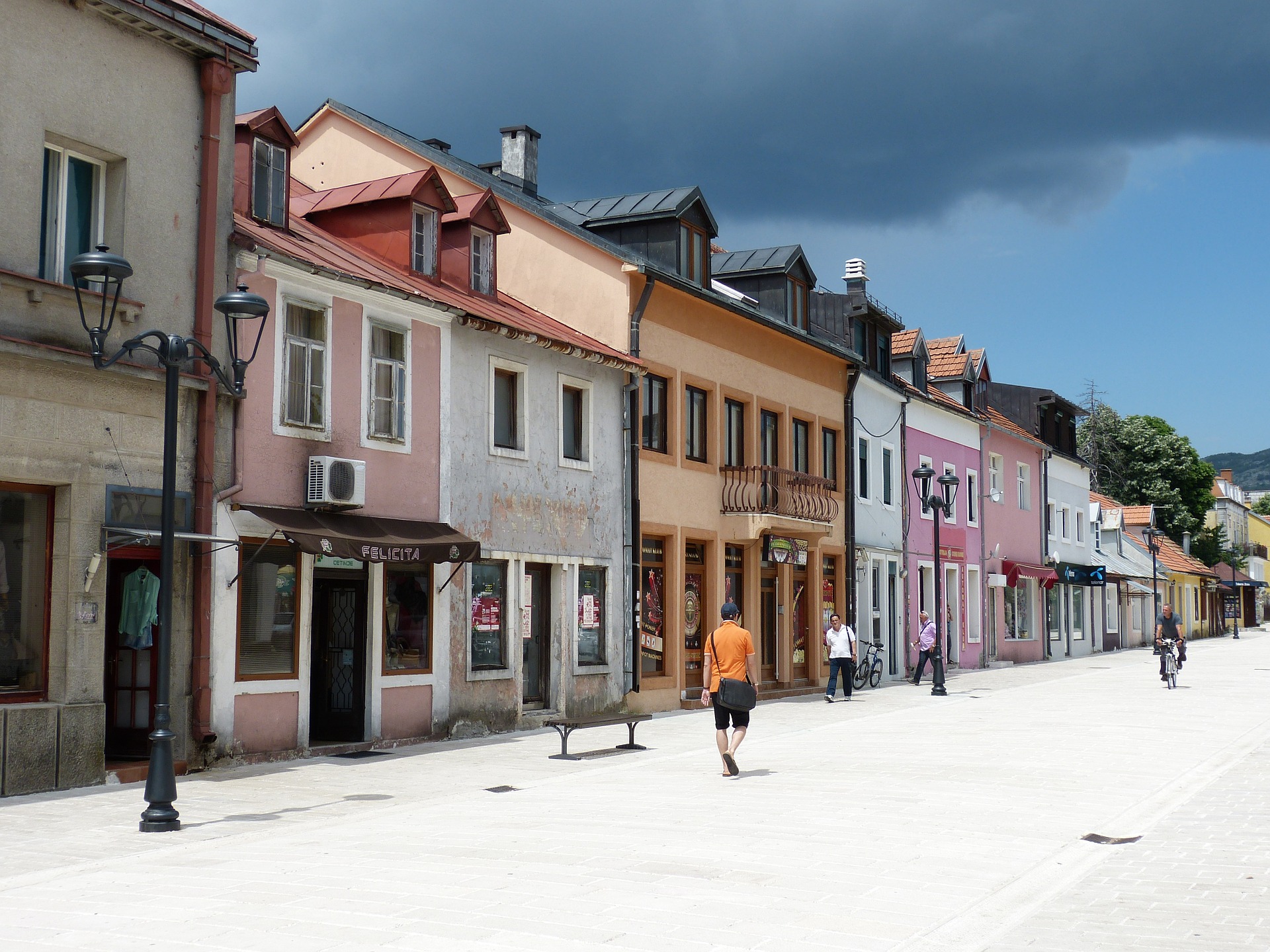 According to the meteorological service and residents of the country, the October weather, in recent years, has become warmer and less rainy.

Earlier in October, autumn came on all indicators, now October is the last month of the season for vacationers, especially its first weeks.

In 2012, the weather in October was summer, it kept up to the end of the month twenty-five degrees in the afternoon, and vacationers could still sunbathe and swim in the sea.

In coastal areas, the air this month warms up to twenty-one degrees, and on Sunny days even stronger. However, in the evening it gets cooler and at night the temperature drops to twelve degrees Celsius. So, in the afternoon you can sunbathe on the beach by the sea and enjoy the last warmth of the outgoing summer, but in the evening will have to wear a warm jacket, so as not to freeze.

It should be noted that in Montenegro in October, the sea often blow cold winds. The wind is so strong that it rips off billboards and carries them through the streets. 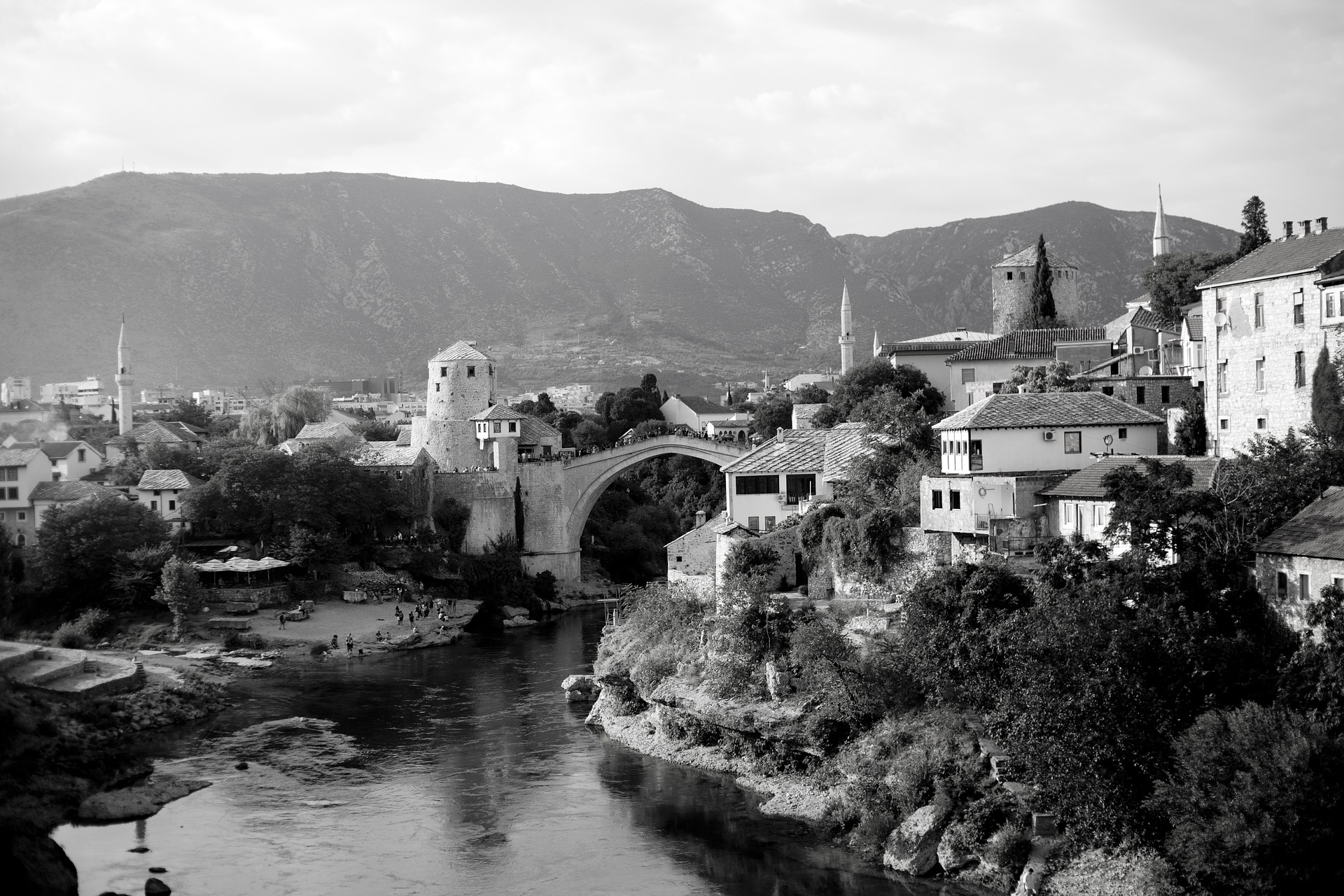 Almost the same weather is in the capital Podgorica. In the afternoon the air temperature of twenty-one degrees Celsius and at night drops to plus twelve degrees, by the end of the month is plus ten degrees. But in the areas of mountains comes into force this autumn. It's cold, day +12 and day +6, as well as increased precipitation.

In mountainous areas near the resorts of Zabljak and Kolasin in October is up to twelve rainy days during the month, in the capital of Montenegro ― up to 10 days. During this period, it is better not to make trips and excursions to the Northern regions of Montenegro, but to wait and already go to enjoy winter sports.

The cool October weather in Montenegro is conducive to excursions. Most of the attractions are not yet closed to visitors, but there are few tourists, and the prices fall slightly. You must have warm clothes that do not get wet, closed shoes and an umbrella, and carefully choose the place you are going to visit. Kotor, which in Sunny weather is the center of attraction of tourists, in rainy weather is a dull sight.

October weather in Montenegro is very good for excursions. But it is better to walk around the city than to go and go to the mountains. By the middle of autumn it is damp and cold. Do not deny yourself in shopping, in the autumn period the markets sell home-made wine and fruits grown in the country: figs, oranges, mangoes, grapes, watermelons.

In the evening-have fun in the night clubs. Discos in the air are no longer working, but parties in bars are held. Many of them will be closed only in early November. Only night clubs in major cities are open all year. 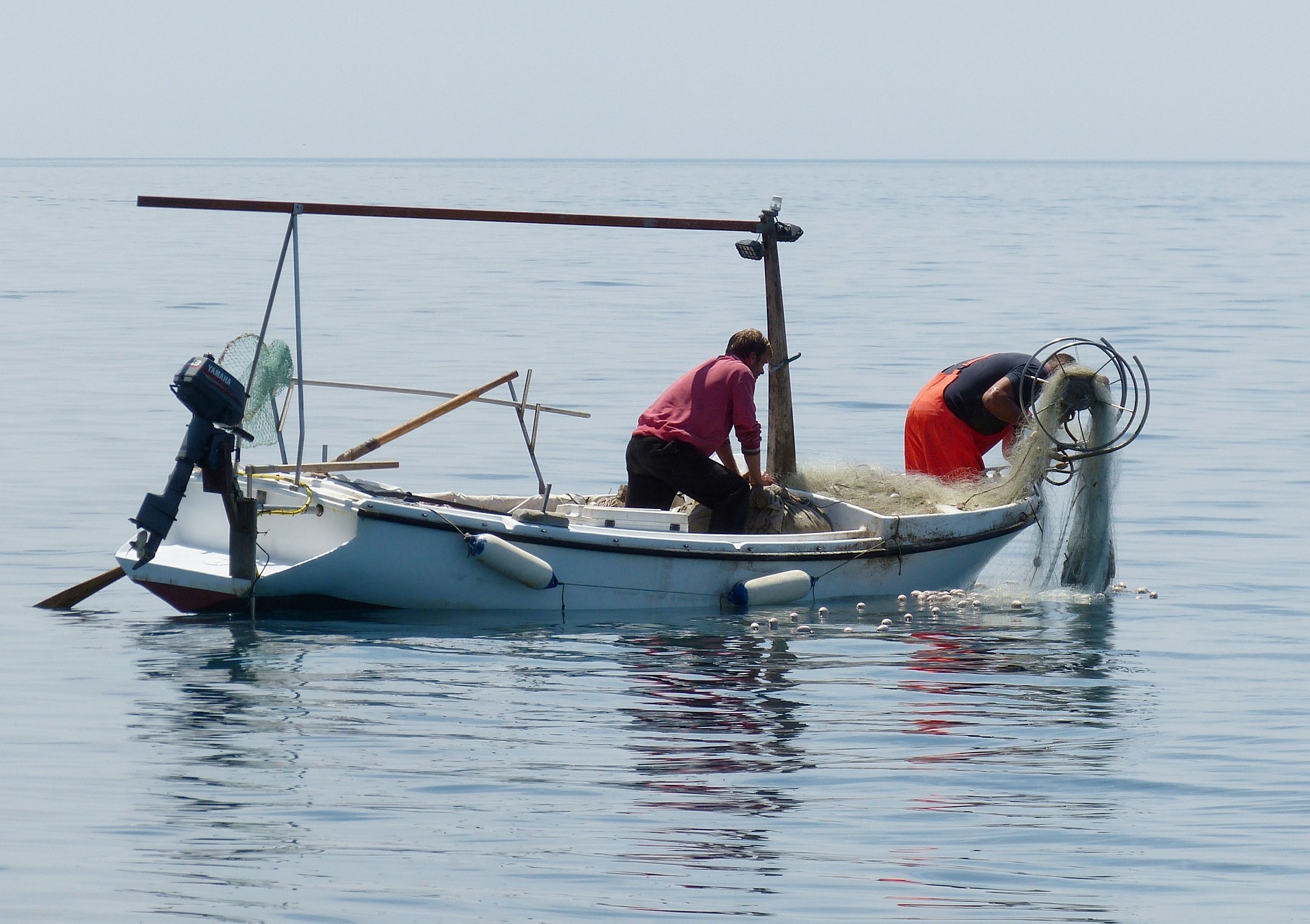 The closing of the season for vacationers is marked by an interesting folk festival, held every year in Budva, which is called “days of shirun”. It takes place at the beginning or in the first decades of October, as the weather will allow.

Shirun is a kind of mackerel, mined by fishermen in this area for centuries. This fish is caught by nets at great depths.

It is a pity that now shirun is found in the Adriatic sea less and less, each time it is more difficult to catch, because of this the price of fish rose to five euros per kilogram. On the holiday there are many activities for children and adults. Sports competitions, musical performances are held, and anyone who wishes can taste this very rare fish, homemade wine and beer.

In Podgorica, the October sports marathon takes place, it involves not only professionals but also Amateurs. As a rule, this event is not only one race, but also an interesting cultural program.