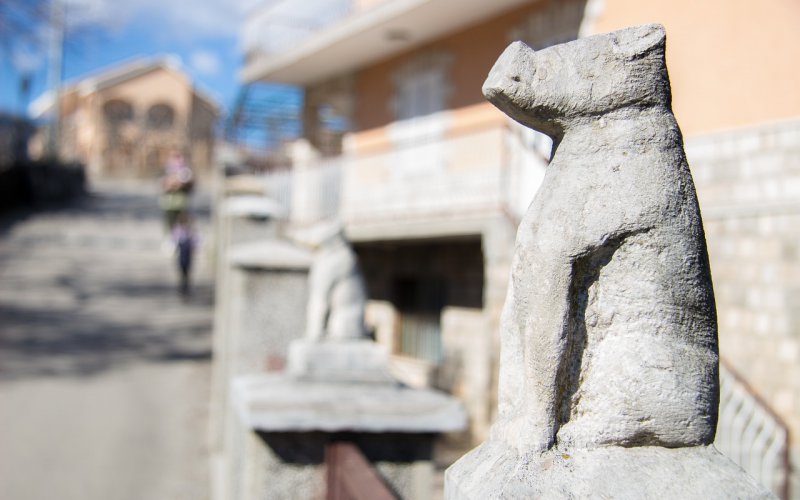 To learn the history of Montenegro should start with the emergence of ancient Illyrian settlements, which were formed on its territory. In the second century before Christ, the Romans conquered the Illyriansand annexed the occupied area to Dalmatia. The main cultural monument of that time is the city of Dukla, whose ruins are located 3 kilometers from Podgorica, where tourists come to see the ancient ruins. 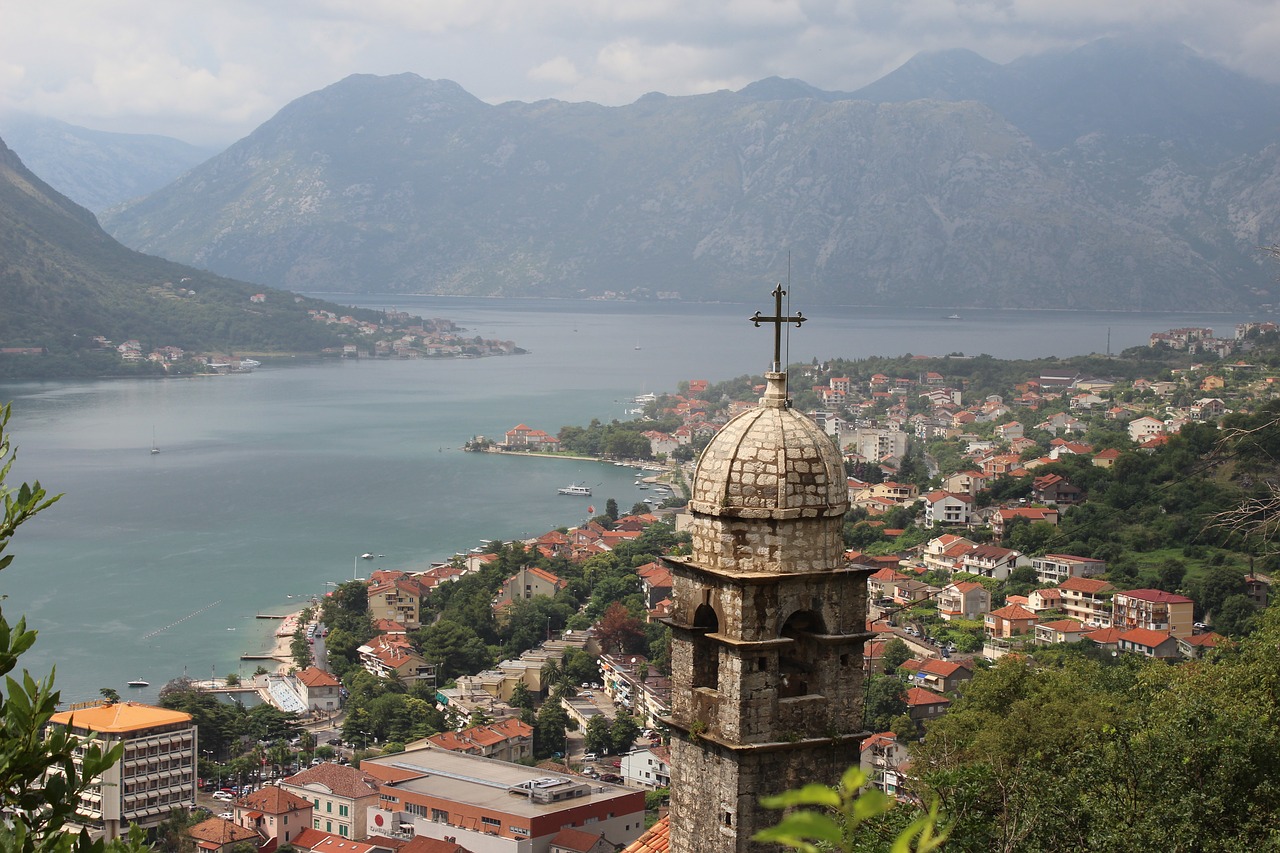 At the end of the III century, from the birth of Christ, the Roman Emperor Diocletian singled out the province of the right to food, the boundaries of which spread from Budva to the mouth of the Lim river. To this day preserved from the Slavic historical monuments excavations of ancient settlements Medan near the city of Podgorica and the Municipality near the city of Pljevlja. In this period Montenegro was born of Christianity, as evidenced by the drawings of mosaics in the town of mirište area — which show ornaments plants picture of the Sacrament.

The first Principality on the territory of Montenegro was formed in the Dukli area in the VII century, it was founded by tribes of Slavs, which until the end of the X century was called Duklja, and from the XI century was renamed Zeta.

The first ruler of Dukli was Prince Vladimir, who now has monuments in the cities of Montenegro. Under the influence of Byzantium and Greece, Christianity is rooted in this country, as witnessed by the oldest Church-the Cathedral of St. Tryphon, built in 809 in Kotor. 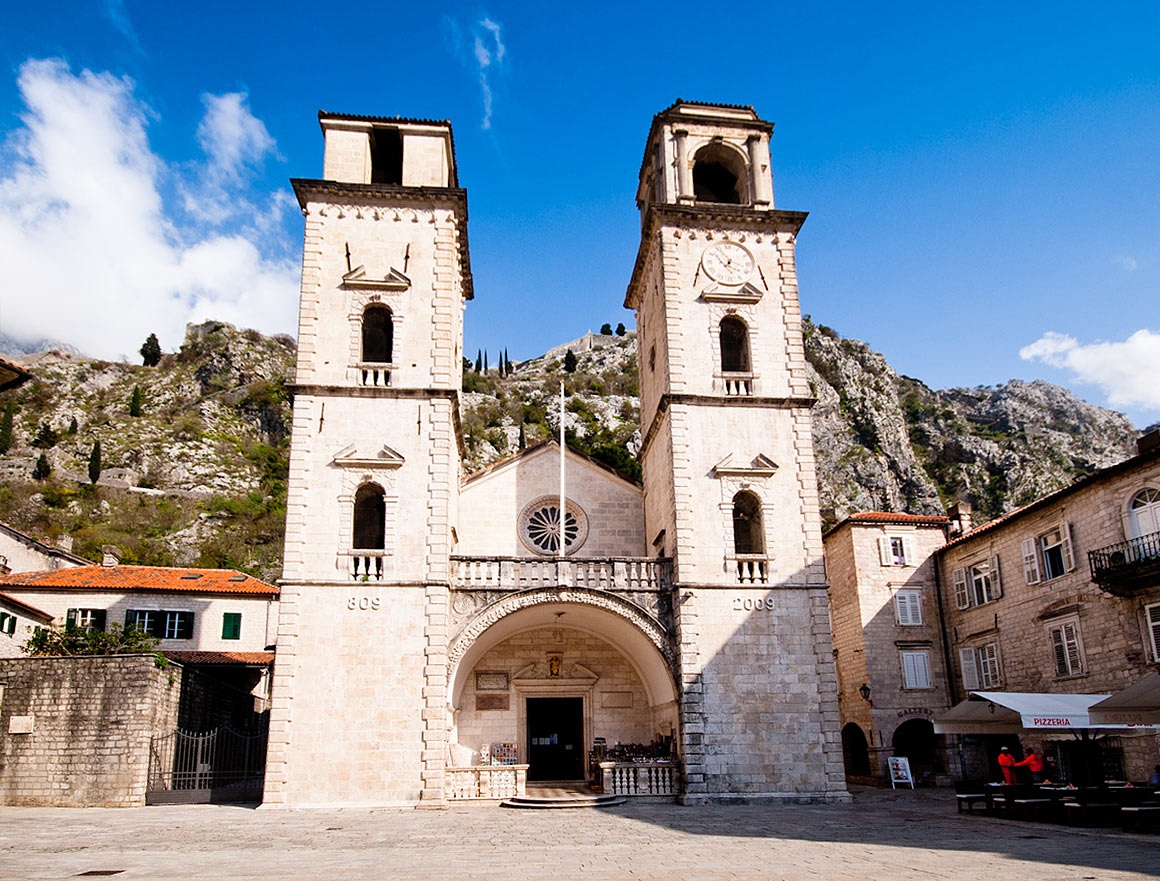 In the XI century the Prince Michael was awarded the Pope the Royal insignia, and Zeta turns to the Kingdom. In the XIII century the Kingdom was divided into Raska, Bosnia and Zahumlje, and in the XIV century after the death of king Dusan became one again. In 1482, under the pressure of the Turks Ivan Crnojevic gives way to part of Zeta and transfers the capital to Cetinje.

In 1516 the king of Gurad V Crnojević abdicated the throne in favor of the Archbishop Vavila, which makes Montenegro to a state, headed by the Bishop of Cetinje. The Board passed from uncle to nephew, as bishops were not allowed to marry. Danilo I anointed to the throne in 1697, is the founder of the dynasty Petrovic-Negocia.

From 1784 to 1830 Montenegro was ruled by Peter I Petrovic Njegos. During his reign Montenegrin's own two very important victories over the Turkish army. Peter I Petrovic-Negosh and cultural and educational activity became famous. He is the author of the work “Messenger”, which is a huge cultural and historical relic.

The most striking and significant special in the history of Montenegro is the poet and Bishop Peter II Petrovic Njegos, who ruled the country from 1830 to 1851. He continued to open new state institutions, and in 1834 he founded the world's first educational institution in Montenegro. Peter II Petrovic Njegos created grandiose literary works, one of which is The “mountain crown”. 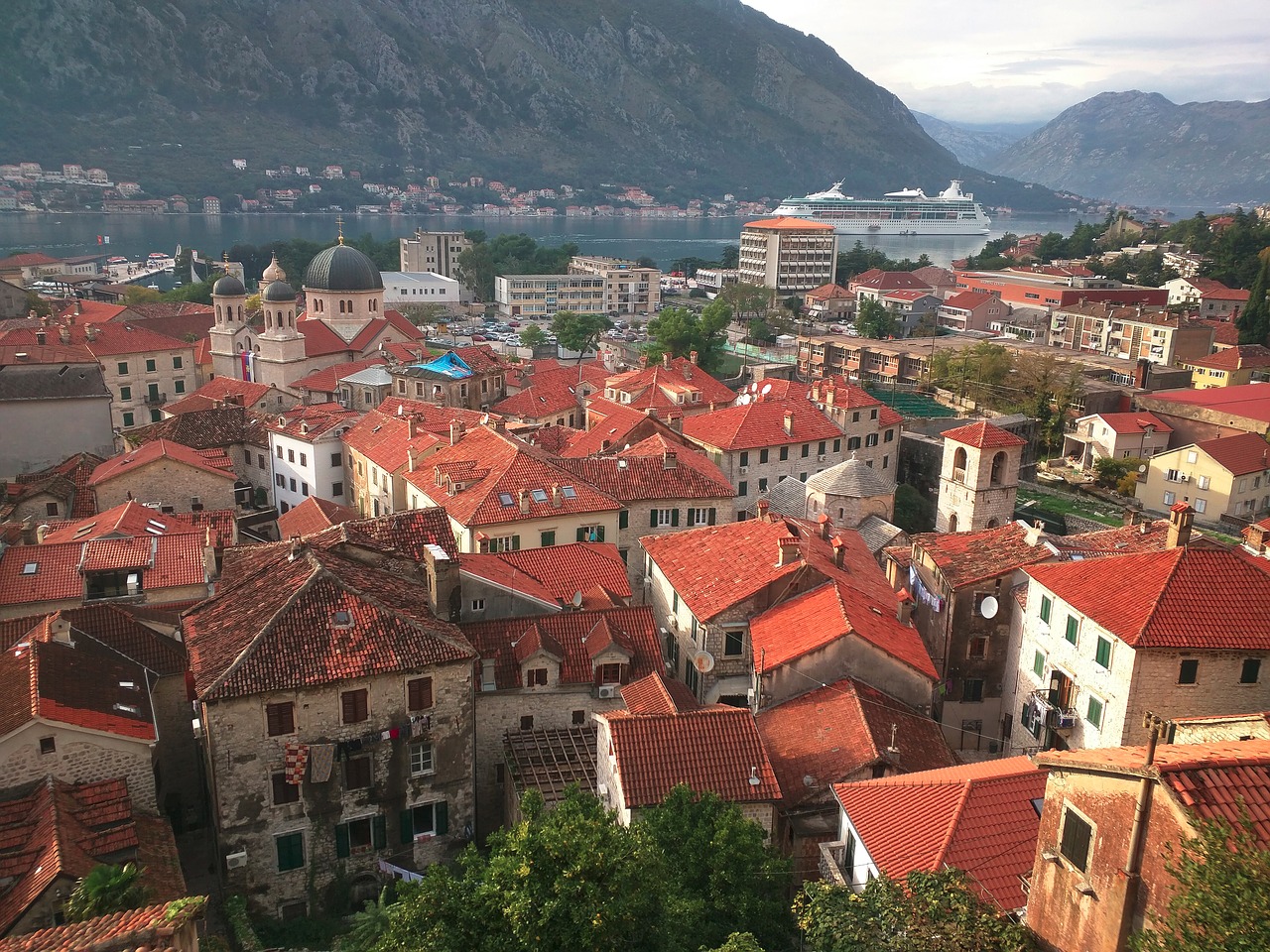 In 1851, the reins of government passed to the Lord Danilo II Petrovic Njegos, who in 1852 marries, leaving his spiritual dignity and takes the title of Prince Danilo I. Montenegro, he transforms into a secular Principality. The most significant rise of this country falls during the reign of Nikolai I Petrovic Njegos, who reigned from 1860 to 1917.

At The Berlin Congress in 1878 Montenegro is granted independence, and since 1910 it has become an independent Kingdom. King Nikolai I renounced the throne in 1918 and the Montenegrin Parliament decided to join the Kingdom of Serbs, Slovenes and Croats. The Kingdom was ruled by a Serbian dynasty.

The second world war Montenegro was incorporated into SFRY. During the disintegration of Yugoslavia in 1993, the country was allied with the Republic of Serbia. In 2006, a referendum was held, at which it was decided that Montenegro received the status of an independent state and the capital of which is the city of Podgorica.