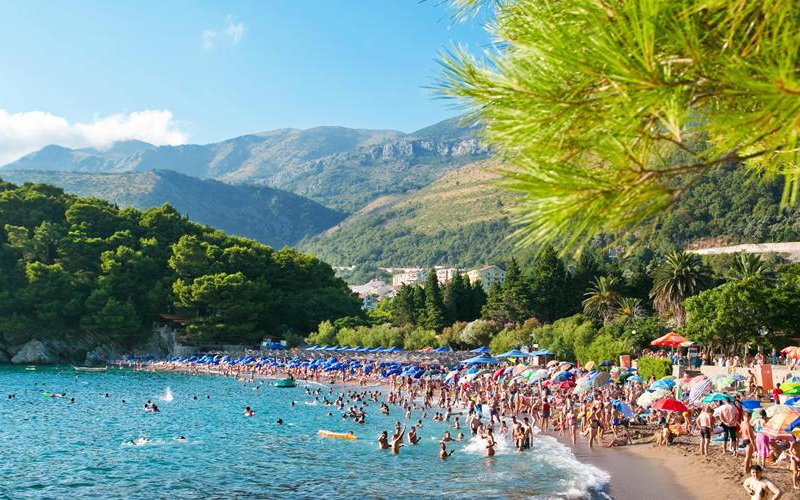 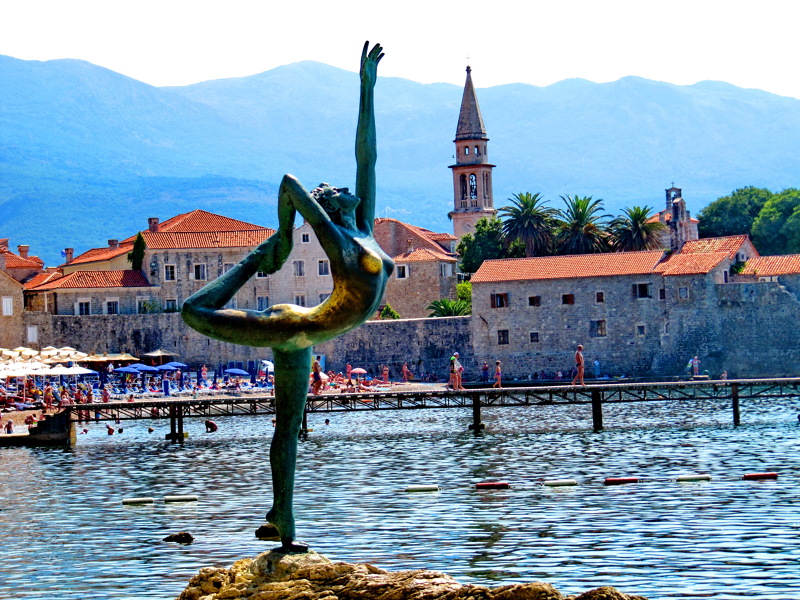 Kurt season in the country lasts from may to October, in September comes the first pool. During this period the resort is nearly free, because most tourists are leaving, but not emptied of Montenegro. Weather in September is not ballet in the Bank as late time, but to greet the sun, and the sea is still warm. In a country that is located in the South of the Balkan post, the climate is mild. In this regard, the weather in September is very different from ours.

The first two weeks of September continues the summer season, not so hot. It is the appropriate period for those who have contraindications to high temperature and dell prevails under the scorching sun. There are different zones of climate, so weather forecast RS. Heterogeneous weather conditions inherent in small territories: if in one place it will rain, quite near to the sun.

September weather is suitable for those who do not like heat and heat. 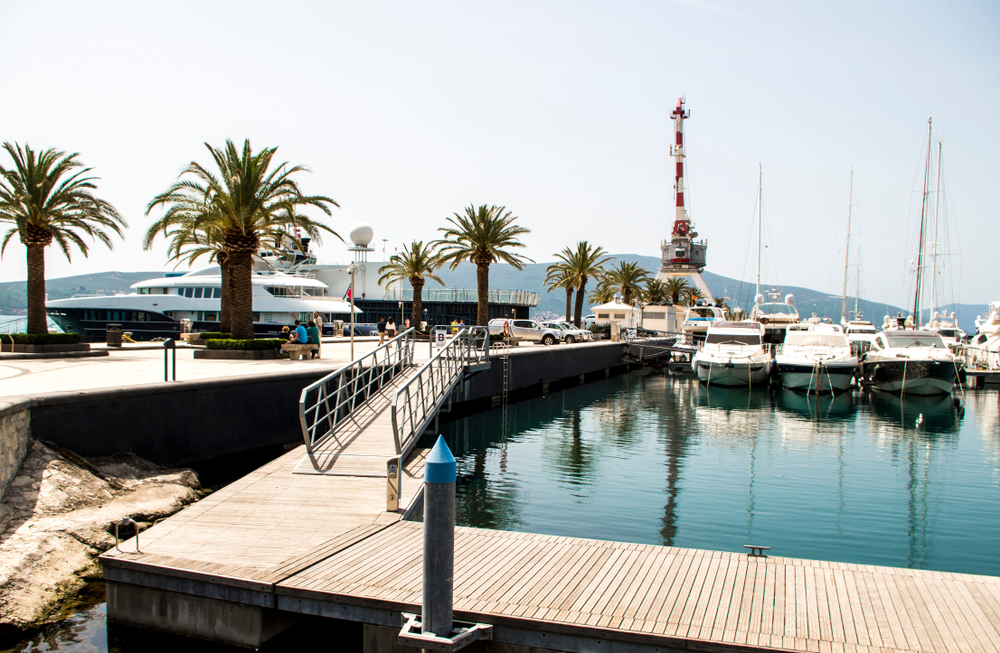 The coldest resorts are Kolasin and Jablan, which are in the mountains. Daytime is equal to +18 degrees at night almost+7 C, but these resorts are winter places.

In September, vacationers prefer to stay on the coast, and the Central part, which is rich in attractions.

Mars water is still warm and proud Companion. Her temperature this month of about 24 degrees. Beautiful weather this month allows the whole day to swim and visit historical places. 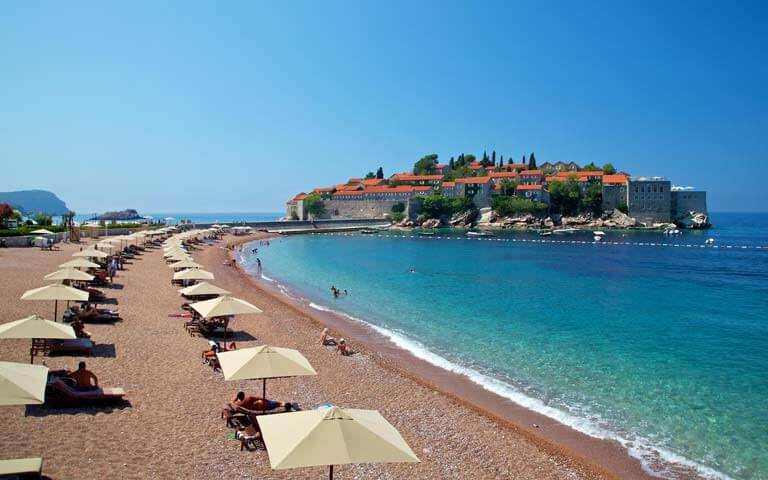 Montenegro weather in October the temperature darts at elevation +21 rating in Celsius. The temperature of the water dose 23 degrees.