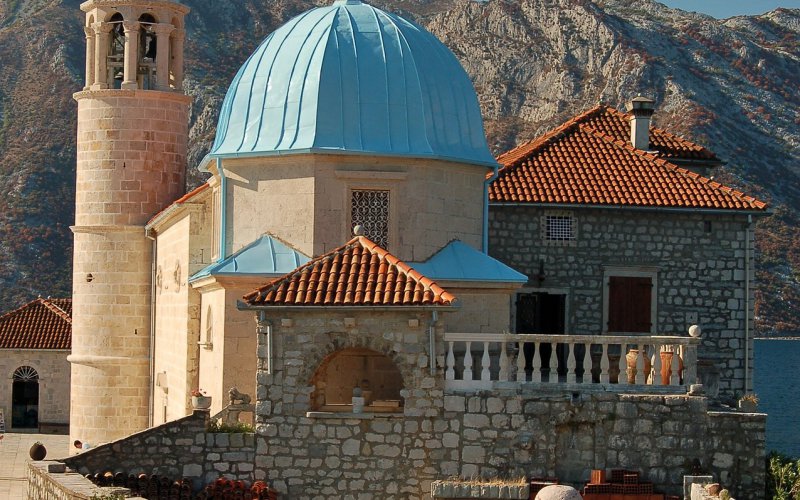 All religious organizations have equal rights under the Constitution of Montenegro and exist separately from the state. About 70% of the country's population profess Orthodoxy. 21% of Montenegrins profess Islam. Catholics in Montenegro, there are about 4% of believers, and Protestants and even less, less than 2%. 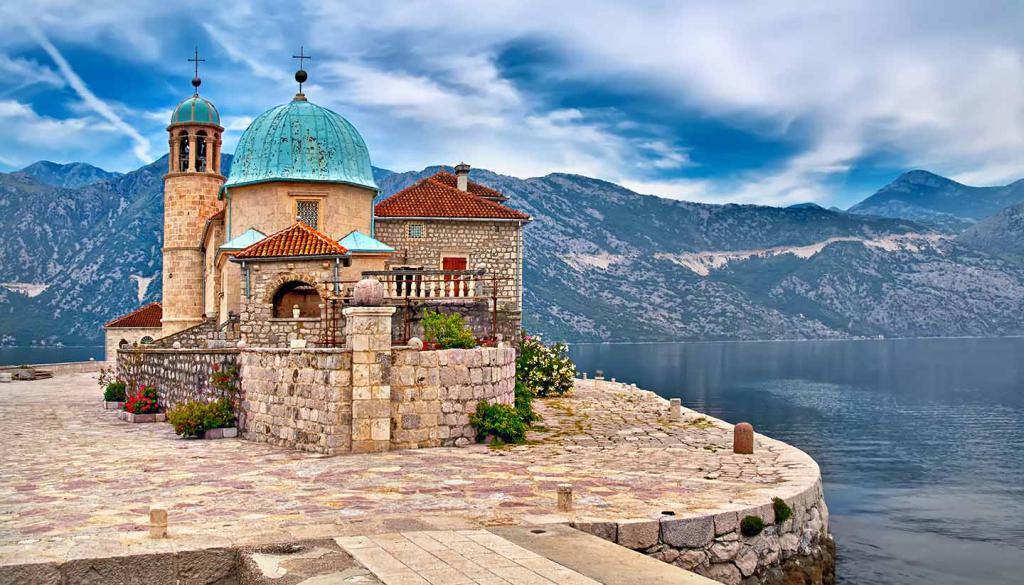 All religions in Montenegro have equal conditions for existence, there are no differences between them, all religious representations are monitored by the Council on observance of the rights of religions.

The majority of the Orthodox population in Montenegro lives in mountainous areas and on the plateau. The inhabitants professing Catholicism, live in coastal areas. The majority of Muslims live in isolation near the border with Albania and Kosovo and also live in Sanjak, part of whose land is located in Serbia.

Montenegrin is very religious people. There are many churches, monasteries and chapels in the country, which is small and population. In the old days there was a village in which 365 churches and chapels were built. You can get acquainted with the ancient main Orthodox shrines and even visit them during the Monastic tour of the Bay of Kotor and a tourist trip to the canyon of Tara and Moraca. From traveling to this beautiful country in the memory will be quite interesting facts. In Montenegro, many monasteries, but only one female, which is located near the island of Flowers in the Bay of Herceg Novi. 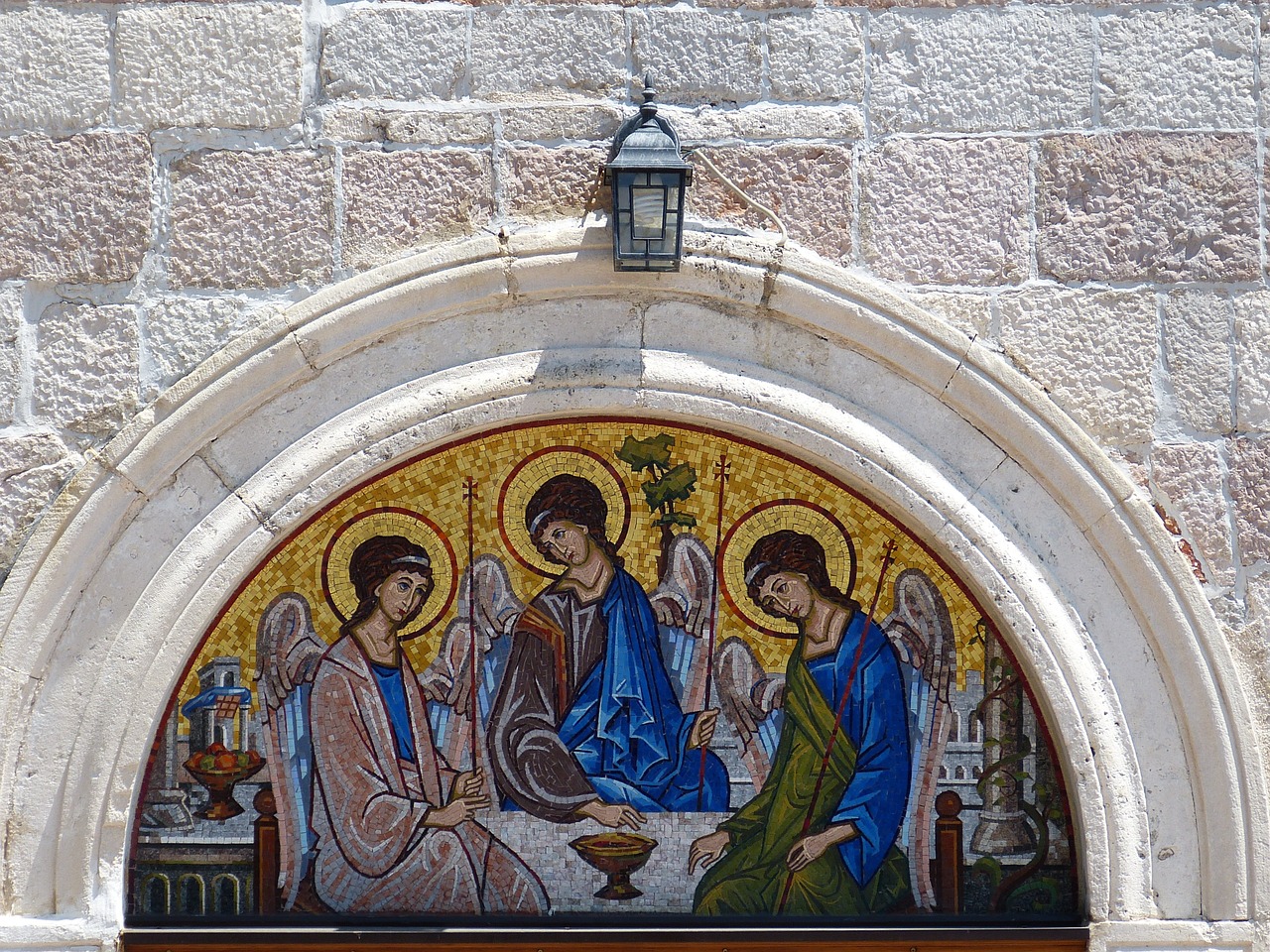 When traveling to religious sites in Montenegro, we advise you to go on a tour to the local guide Gotz, who will tell you that Montenegrin go to Church do not wear scarves, as women believe that to cover their heads with scarves should be Muslim, but not Orthodox. This decision was made by Montenegrin's after centuries of war with Turkey. Russian guides are silent about this fact. Not all churches adhere to this tradition, as there are some subtleties.

The most unusual monasteries, located on the territory of this state and which can be viewed.