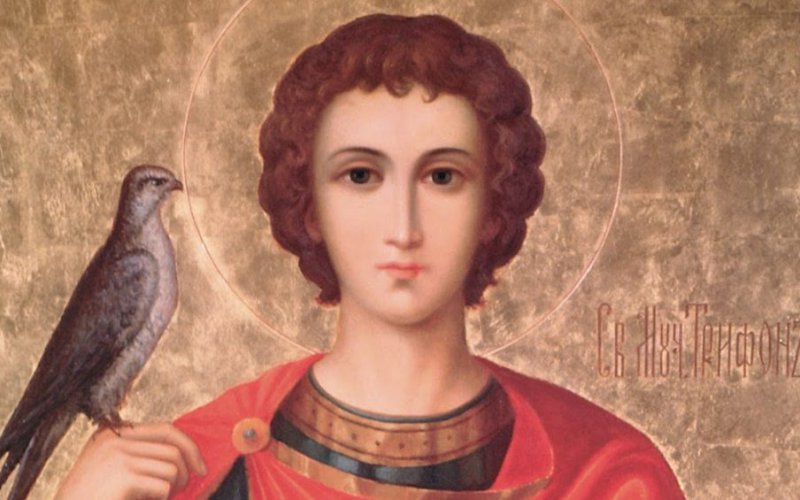 Montenegro is famous for its rich religious history. This country is ideal for pilgrimage to holy places and getting to know the Christian world of the Balkans. Below we will tell about the most important saints of Montenegro. 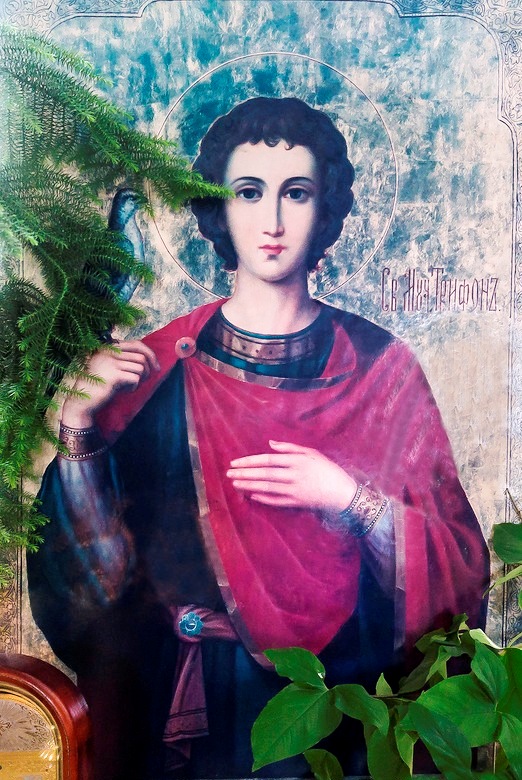 St. Typhon is considered the patron saint of the city of Kotor. Its inhabitants believe that the martyr protects them from harm and disease. Montenegrins position Saint Typhon as a real historical person. If you believe in gifts, he knew how to get rid of serious diseases. Typhon also saved the local harvest from the pests, expelling them with their prayers.

With the name of St. Typhon, a whole story is connected: in 809, seafarers carried his relics from Constantinople, but fell into a storm near the Montenegrin Kotor. The sailors intended to continue the voyage, but the storm did not subside. The locals decided that it was a sign from above. They invited the Mariners to leave the relics of Typhon in Montenegrin land. The sailors obeyed.

The remains of the Holy bought a rich family. She also built a small church in Kotor and placed them in it. Local residents believed that the relics have healing power, and therefore in the church constantly formed huge crowds. As a result, the temple was expanded, but the new building could not accept the endless stream of believers. By 1124, a full-fledged monumental cathedral appeared in Kotor, in which the remains of St. Typhon were placed.

Among the saints of Montenegro, Harlampy should be distinguished, revered by believers as a defender from an unexpected death.

Saint Harlampios was sentenced to martyrdom at the age of 113 years. He persistently endured all the torments and inspired hundreds of people to become Christians. The gospel says that even the rulers who gave the order to torture the bishop eventually repented and believed in Jesus Christ.

When Saint Harlampy prayed before the execution, the Lord appeared to him, surrounded by many angels. He promised the old man the fulfillment of any of his desires. Then Harlampy asked Jesus that all believers who turn to him with prayers live in happiness and in good health.

In Montenegro, especially venerated St. Stephen - the first Christian who suffered for his faith. This happened in 35 AD.

Stephen lived in Jerusalem, where he preached Christianity. The saint not only sincerely believed in God, but also reinforced his words about Jesus Christ with various miracles.

Learning of the healer, the Pharisees seized him and carried him to court. False witnesses appeared in the trial against Stefan. They said that a man is offended by God.

Any attempts by Stefan to justify themselves met only anger. As a result, the Pharisees rushed to the believer and dragged him outside of Jerusalem. There he was stoned to death.

The relics of St. Stephen are worshiped not only in Montenegro, but also in other Christian countries of the world. They turn to him in the hope of speedy recovery. 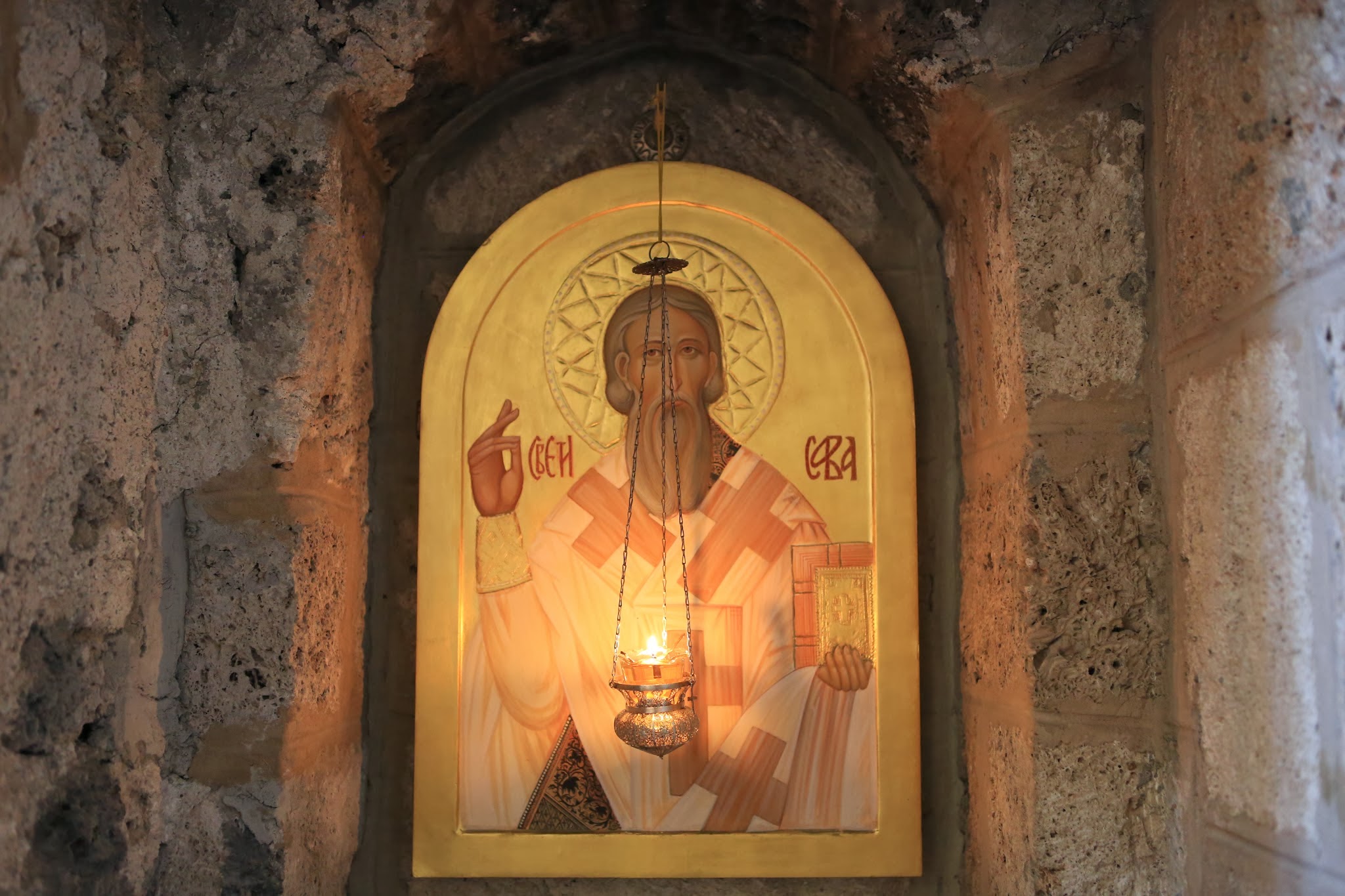 St. Basil is revered in all the Balkans, including Montenegro. Any pilgrimage to these states necessarily includes the worship of the great martyr.

Saint Basil firmly believed in God from his youth. His uncle was the abbot of the monastery Zavala. From an early age, a martyr listened to his high moral relative and lived according to the laws of the Christian faith: he regularly prayed, observed fasts, did not complain about a bitter fate.

The martyr inspired his contemporaries. Thanks to Saint Basil, people began to let in their lives true faith, Christian steadfastness and hope for the best.

When the Ottoman Empire tried to seize the Balkans and introduce their inhabitants to their own faith, St. Basil began to convince people not to renounce God. He himself visited other people's homes and conducted sermons for believers.

Patients St. Basil healed from illnesses, and supported the unfortunate with a kind word. In difficult times he even erected a monastery in honor of his deep faith.

Now the relics of the martyr are borne by those who lost hope of recovery. Montenegrins believe that it was St. Basil who helped preserve Christianity in the country. 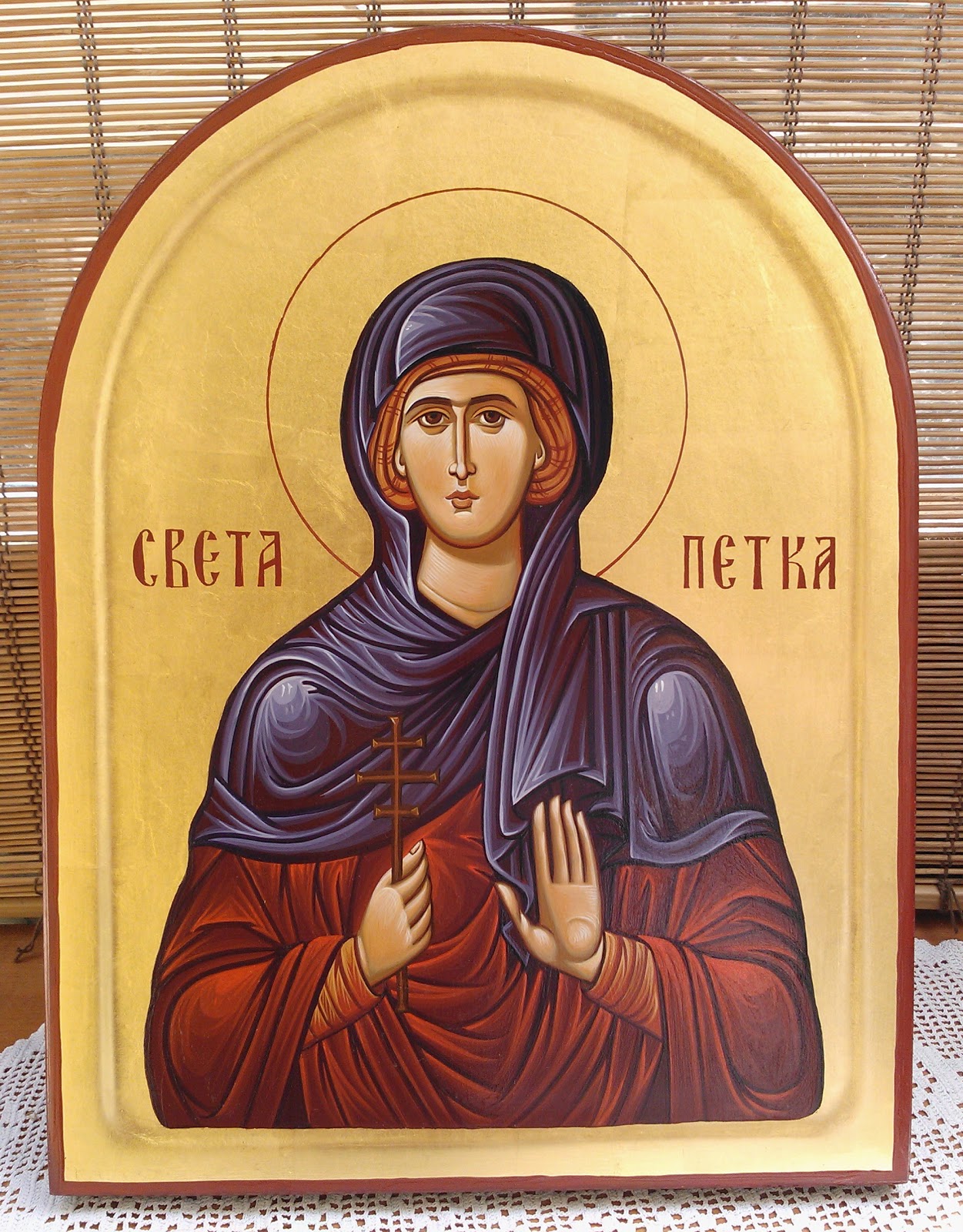 Paraskeva is a martyr and patroness of agriculture. On the day of her memory, true Montenegrins bring fruits to the church. Then they store them for a year as a shrine.

Many pray to Paraskeva about the preservation of his livestock from death. They also turn to him for healing from mental and physical pains.

The fate of Paraskeva was sad: a young girl wanted to dedicate her life to God and faith, to preserve her purity and morality, and therefore she accepted a vow of celibacy.

Pagans who were against such a decision of the young Paraskeva, grabbed her and tied it up. They offered the poor girl to betray faith and give the sacrifice to a pagan idol.

For her refusal, Paraskeva survived horrendous bodily agony, and was later thrown into prison. God helped the martyr to recover, but her healing was not accepted by the cruel pagans. They continued to torment the girl and eventually cut off her head.