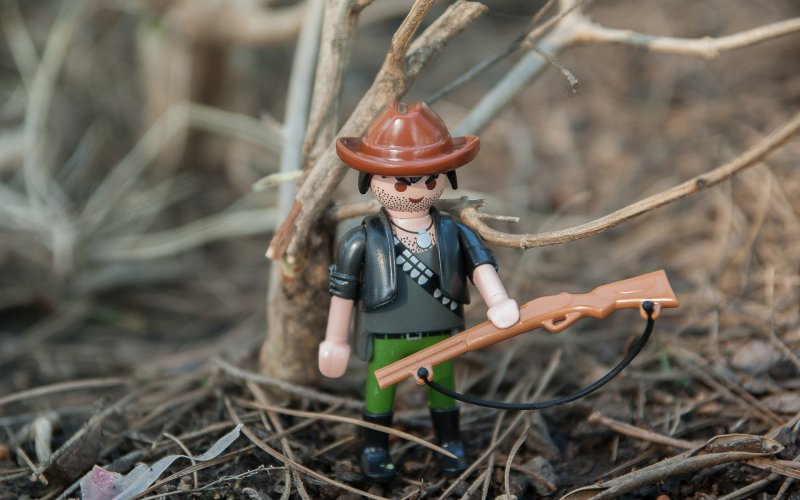 On our planet there are not so many forests that would not have been subjected to the destructive effects of the most intelligent in the world of a human being. Such a fate was avoided only by the taiga - the endless Siberian forests, leaving for even mushrooms and berries for a couple of hours to take provisions for a week, and virgin forests of Montenegro - a beautiful country with unique natural resources. 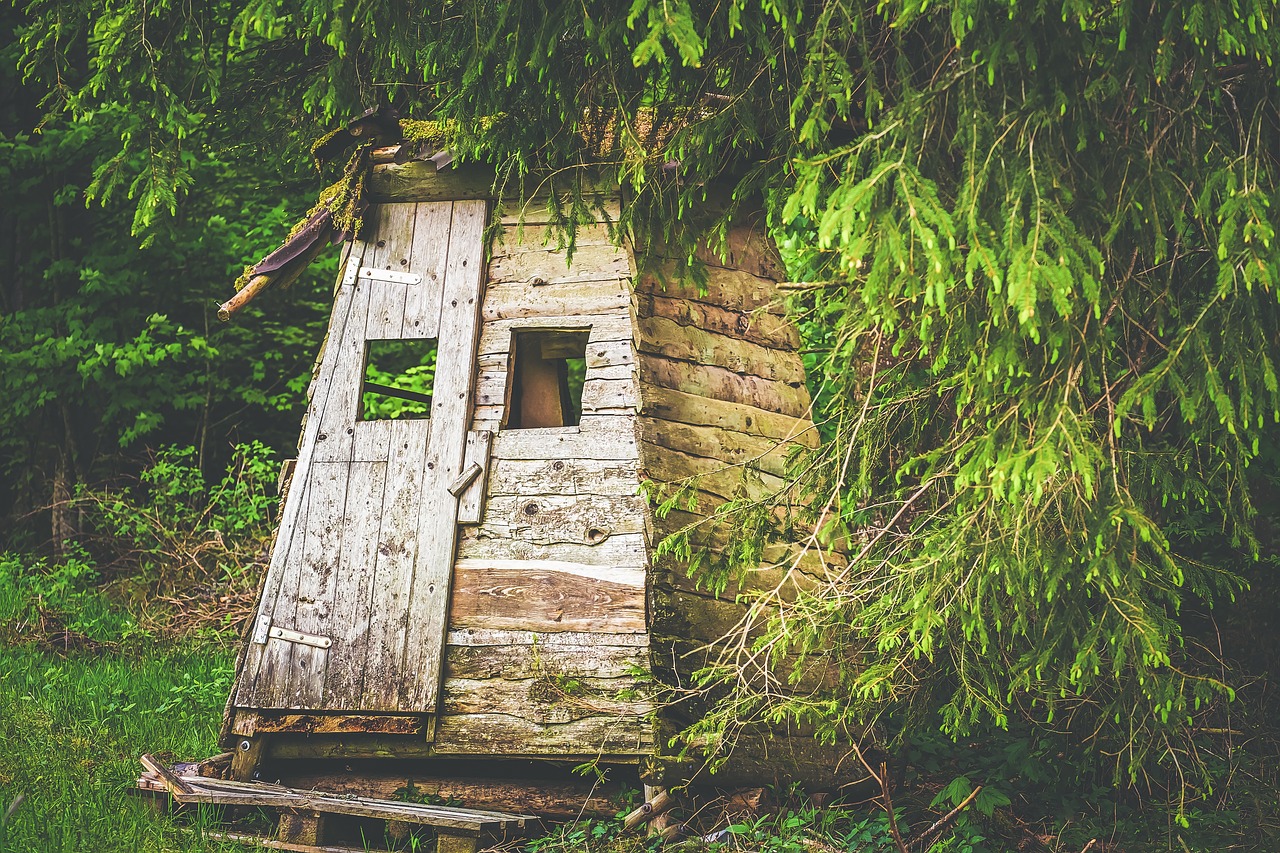 The landscape of Montenegro, abundant in mountain ranges with lakes and rivers inside, is considered a real exotic among domestic tourism enthusiasts. Despite the unusual nature of the scenic nature, the animal world of the country is bears, wolves, jackals, hares, lynxes and foxes that are familiar to our compatriots. Thanks to the European service and the hospitality of residents, recreation and hunting in Montenegro is incredibly popular among tourists.

The animals of Montenegro are wild and domestic representatives, the latter being quite freedom-loving, especially in the northern part of the country. They are there - the most important, pedestrians and motorists are obliged to give way to them. And along them, along the roads, goats flock of sheep, cows slowly move along the streets and graze near houses. A couple of horses can be carried along the road or along serpentines of mountain roads (wild, probably). And then just hustle around the horses on the road, interfering with the passage of cars. Do not lag behind their fellow cats and dogs.

Montenegrin donkeys - faithful assistants and unpretentious laborers were once part of the country's cultural heritage. Special care animals do not require, and eat much less horses. They transported (and transported) cargo, used to work in the field and as a car. After all, on the mountainous steep roads of Montenegro, it is most convenient to move around on donkeys. The donkey worker was in every household. Currently, their population is rapidly declining. Therefore, the ornithologist Darko Savelich founded the donkey farm, which is located in the village of Martinici.

And still there are snakes. On tourist routes they are difficult to meet, but in national parks and reserves you need to be cautious. Pelicans and herons settled on the lakes. On the beach coasts you can see turtles, as well as cows, as well as other animals that are characterized by excessive curiosity and spontaneity. 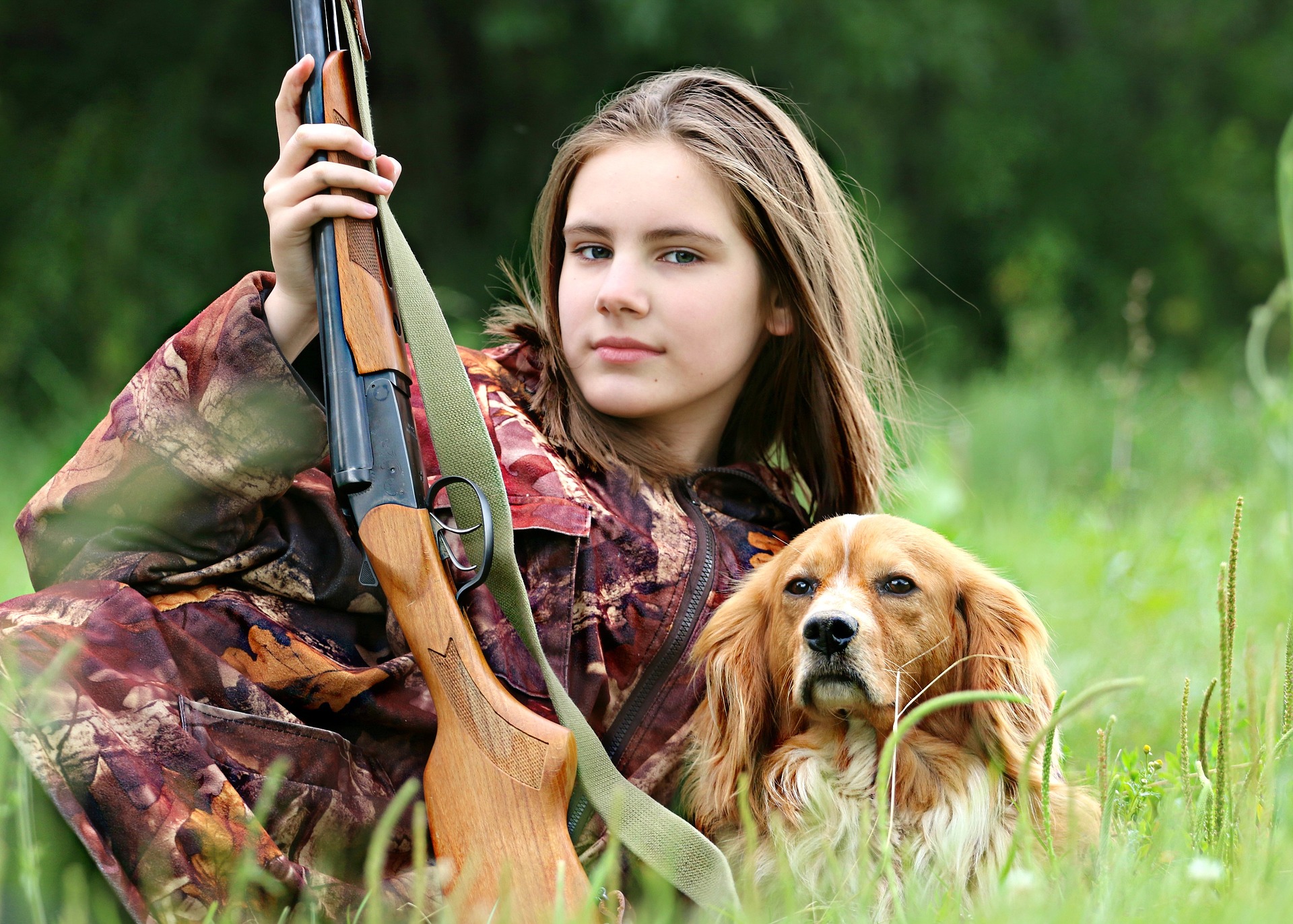 In our time, hunting is more of a sporting nature - shooting game is not for the sake of extraction, to feed the family, but for the release of adrenaline. Tourist trips, which include hunting routes, are in great demand in our country. This is understandable - small and large animals, wild birds, lakes, river and sea fish are preserved by the ecology almost in its original form. Local travel agencies and Hunting Unions offer special programs for foreign tourists, within the framework of which hunting for a particular beast is included.

The people and authorities of the country are very sensitive to the animal and plant life. Therefore, going on a tourist trip with the aim to hunt in Montenegrin forests, familiarize yourself with the rules for the use of hunting weapons, the acquisition of a license, the corrections of local government. The local guide who will accompany you during the hunting tour, knows all these subtleties - you can just rely on his knowledge.

The most popular in Montenegro is hunting for wild boar, which is allowed from the beginning of October and almost until the end of February. Russian hunter tourists also prefer hunting deer, deer, roe deer, wild goat. In the same list fall chamois. In the Montenegrin calendar of hunters, you can always find a list of periods in which the shooting of a particular species of animals is permitted. Hunting roe deer, for example, can only be from May 1 until September 30, and on a hare - only three months - October, November and December.

Interesting from the point of view of the hunter and representatives of the bird fauna - pheasants and woodcocks. Habitat - forests with understory, reed valleys, thickets of shrubs. You can shoot birds in the autumn-winter period. Hunting for a wild duck (Mallard) is allowed from August 15 to February 28 (during and after the flight), to a wild pigeon (cautious swine) - only a month and a half - in the second half of August and throughout September. In October and November, you can hunt for a stone partridge (European keklik), which is distinguished by the space run speed, on wood grouse - from mid-April to mid-May.

Issuance of a hunting license in Montenegro

Registration of licenses for the shooting of birds and animals is carried out by the Commonwealth of Hunters. Local governments have the right to make their own adjustments - change or shift the hunting period, restrict or prohibit the shooting of a particular species that is considered rare or endangered. However, all issues remain to be resolved within the framework of the legislation. The Commonwealth of Hunters of Montenegro will help organize the tour, choose a location, provide the guns permitted by law.

Planning to hunt in Montenegro, consider that a license is needed not only to shoot wild game