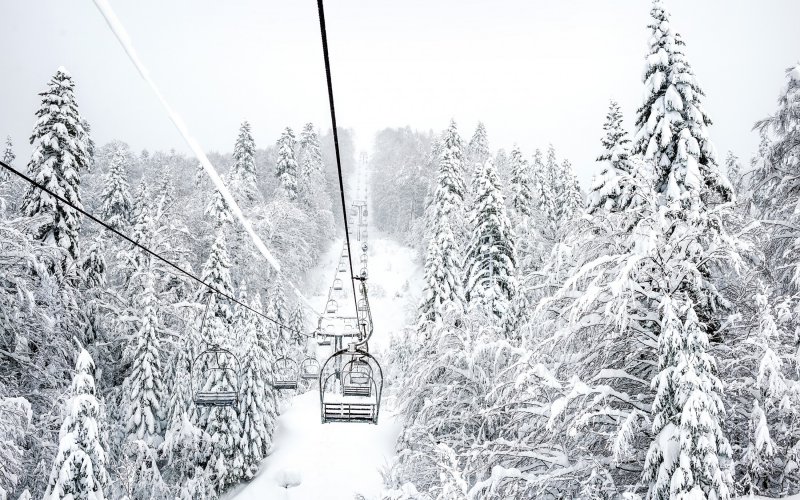 For fresh-air fiends in an environment of the woods and mountains, an unforgettable opportunity is represented, to visit one of Montenegro sights – the Durmitor park. The national park, is the natural reserve which was located on the area about 390 m ². To examine all park in one day it won't turn out. Therefore it is better to allocate at once several days which can be devoted to this amazing place.

As a part of the park there are several natural monuments:

On an ancient legend which is told willingly by locals, the Roman legionaries, appearing in these parts, begged for tranquility of mountains that the majestic massif didn't create them trouble and an obstacle at ancient gods. In translation from Italian of "Dormir" designates to sleep. Therefore the sleeping mountains gave the name to national park.

Durmitor is on a plateau at the height of 1500 meters above sea level. Coming here it is necessary to consider that all territory is in the mountain area in an environment of pine and fir forests therefore here it is quite cool. In the huge territory the set of amazing and beautiful lakes was located. They were formed after the termination of Ice Age. It is considered that water in lakes crystal-clear and it can be drunk. In the purest waters of the lake the coniferous forest which gives to water izumrudno - blue color is reflected. The most often visited lake, the Black lake is. It is located on an entrance to the park. There is a belief that in depths of the lake the ancient monastery is preserved. Here bewitching views of high mountains open. The highest mountain of 2500 meters. On the Mount Savin Cook there are most popular curative sources. At tops of snow mountains glacial caves are located. Often visited cave is at the height more than 2000 meters and has the extent of 100 meters. In an ice cave, there are surprising creations of the nature magician: stalagmites and stalactites. They strike with the beauty and originality.

In national park a large number of representatives of flora and fauna is brought together. In the territory of a park zone more than 1500 species of plants grow. On mountain meadows in summer days numerous flowers blossom. All zone is equipped with convenient pedestrian routes which do walk in forest thickets safe and convenient for tourists. 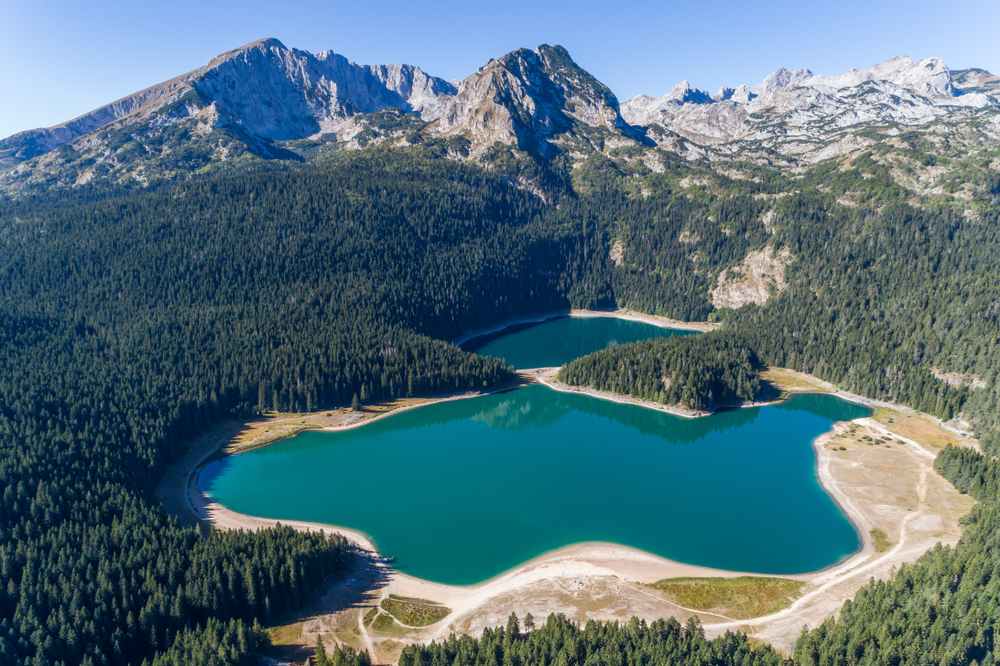 Along with the surprising nature, the territory of the park kept cultural and historical monuments of different eras. In small settlements it is possible to meet savarka – the cone-shaped structures covered with a straw roof. Many of such structures, are converted in unusual small restaurants at which it is possible to try national dishes.

For fans of active recreation

The Durmitor park represents the mass of opportunities for fans of active recreation. Here it is possible to sweep astride horses. On numerous lakes fascinating fishing and driving by boats is offered. For the real judges of an extreme it is offered: rafting on the mountain river, flights over the most beautiful places on a paraplane. In winter season, slopes of mountains are covered by a tight coat of snow which allows to carry out skiing and snowboards.

The national park is so diverse and beautiful that getting here, you forget about everything. There is a wish to merge with the nature and to recover lost vital energy in the primitive world.