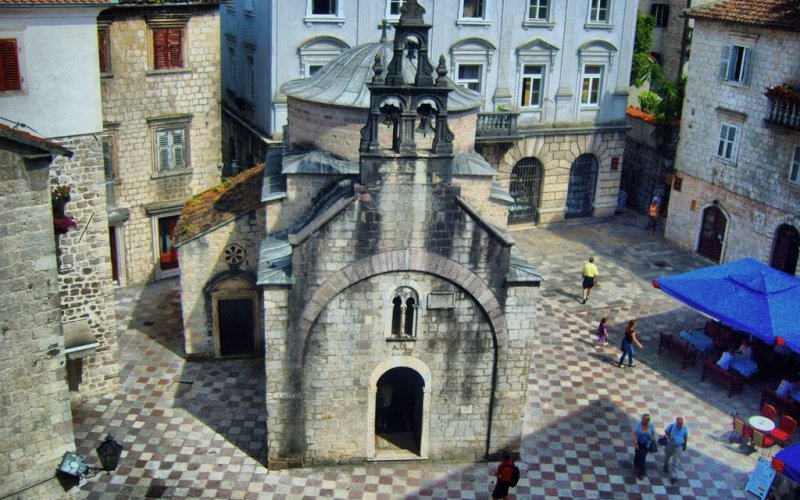 The Church of St. Luke is one of the most significant sacred places in Montenegro. From June to August, it is visited by a huge number of tourists. Below we will tell you about the features of this temple, making it so attractive for inspection.

Location the Church of St. Luke

The Church of St. Luke is located in the resort town of Kotor, right in its historic center. The religious building stands on the square of Grez, not far from the other attractions of the resort. 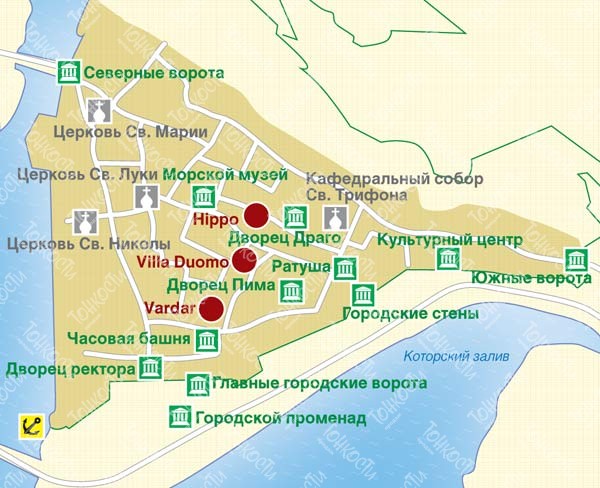 History the Church of St. Luke

The church was built in 1195. Money for construction was allocated by Mauro Katsafrangi, who independently developed the project of the future building. Originally the church was Catholic. In its architecture there are elements of roman-Byzantine and Gothic style.

After the war with the Turks in Kotor, refugees appeared who preached Orthodoxy. In the city there was no suitable church for them, and therefore the local authorities allowed foreigners to use the church of St. Luke for religious rites.

In the middle of the 17th century a second altar was placed in the church. For the next 150 years, both Catholic and Orthodox services were arranged here. In this temple you can still see both altars, which makes it unique.

During the French occupation of Kotor, the church was completely taken over by Orthodox believers. During the period of fierce military actions, the city's inhabitants hid from the invaders in it. Now the Church of St. Luke is an active Orthodox church.

Features of visit the Church of St. Luke

The Church of St. Luke is a popular place for religious rites. Montenegrins like to marry in this temple, hoping that it will bring them well-being in family life. In the church, often spend christenings. Local believe that the child who was baptized in the church of St. Luke, will certainly grow strong, healthy and happy.

For most of the year the church does not accept visitors. In autumn, winter and early spring, it opens its doors only for those wishing to conduct a rite. This can be both indigenous people and foreigners. The church also opens during religious and public holidays. By the summer the church of St. Luke becomes available for free visiting at any time and day of the week.

In this small church quite often come the whole excursion groups. Believers who make pilgrimage, reach the temple on foot. They believe that this helps them get rid of their sins.

Description the Church of St. Luke 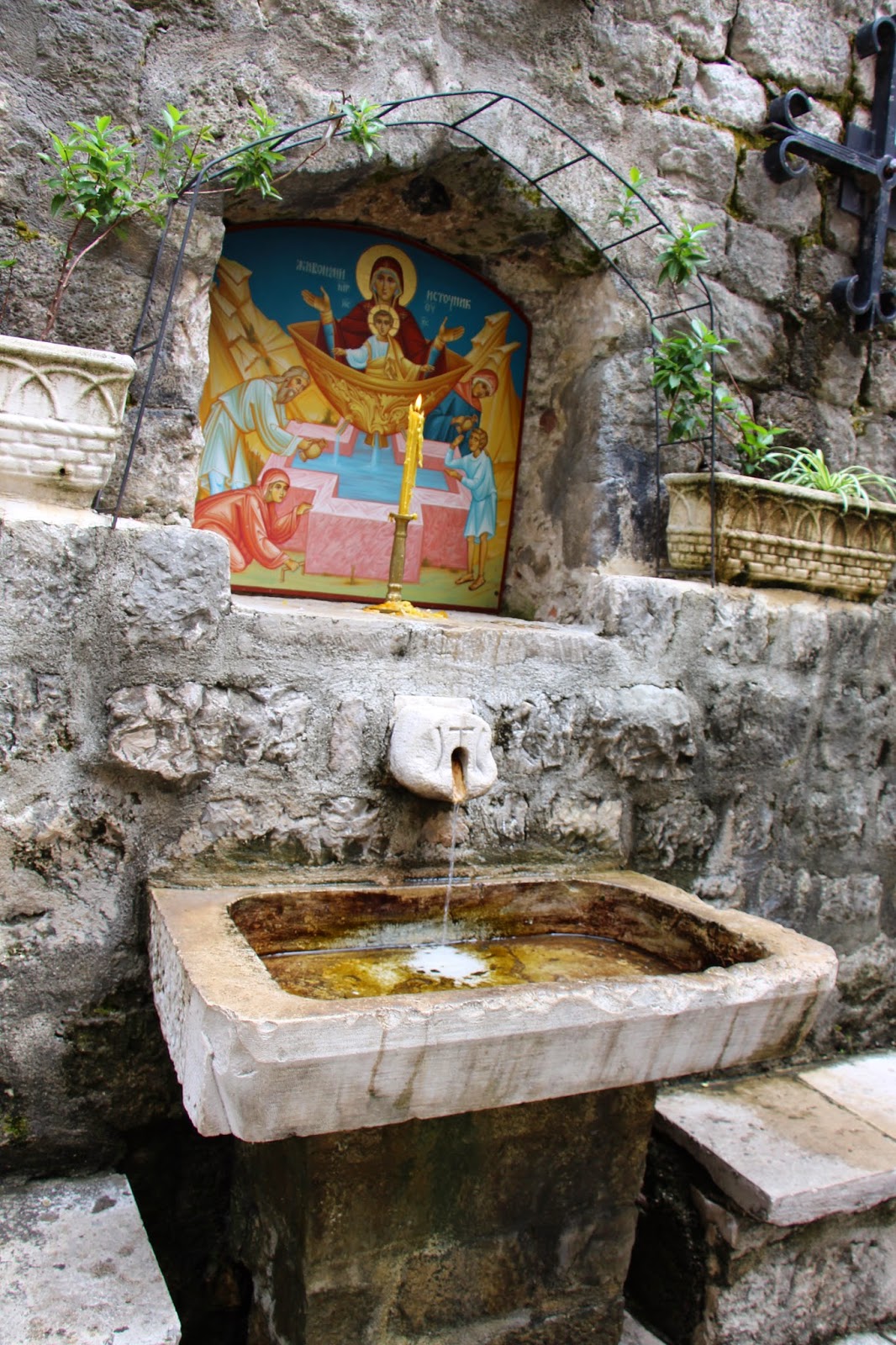 The first thing that attracts attention when visiting the church of St. Luke is its floor covered with tombstones. This is due to the fact that due to lack of free space in the city of Montenegrins once buried right in the church. The tombstones of rich people were placed at the altar, the poor at the entrance. According to rough estimates, more than a hundred people were buried in the church.

Another feature of the temple is the abundance of shrines. The church houses a fragment of the remains of the apostle Luke, as well as fragments of the relics of the three martyrs. Here you can see the famous icon of St. Barbara. In the chapel adjacent to the temple, the ancient iconostasis is preserved. It depicts Christ, clothed in royal garments. A small church, named after St. Spyridon, is attached to the church.

The main altar of the church was painted by Dmitry Daskal - a Balkan artist who founded the Kotorsky school of painting. The walls of the temple are decorated with skilful frescoes, which were created by European masters in the 17th century. The works of the artists survived only partially, once they looked truly luxurious.

Everything in the church is preserved in its original form, because its building has never been reconstructed. Even the major earthquakes that struck Montenegro in 1667 and 1979 did not destroy the temple. It is noteworthy that the church of St. Luke was the only construction of the city, not at all affected by natural disasters.