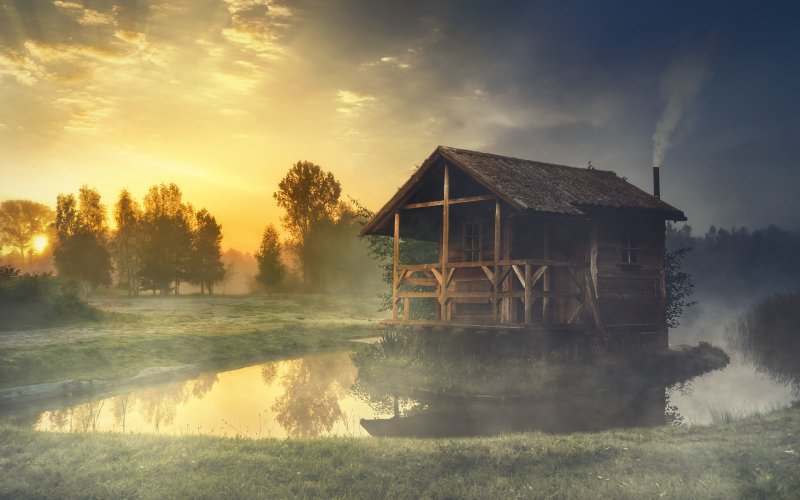 The country with the poetic name Montenegro is a recent satellite of Serbia, today it is among the most popular tourist areas of Central and Eastern Europe. There are several reasons for this, but one of the key ones is the beautiful nature, picturesque landscapes, and a well-organized infrastructure of facilities.

Having left at the international airport of Podgorica or Tivat, you are faced with a choice of where to go first? In addition to the coast of the Adriatic Sea, there are many beautiful places. Such trips also make the climate attractive. Here it is Mediterranean, quite comfortable and soft. The continental position and proximity to other areas of the Balkans that are popular with tourists and travelers make this area a must-see. But the most interesting thing for many travelers is the beautiful lakes of Montenegro, next to which you can have a good rest with your whole family. Our review will be devoted to them.

The national park-reserve Skadar attracts visitors from different countries with a unique flora and fauna, the beauty of the area, and, of course, a huge natural reservoir - Lake Skadar. In some places, its depth reaches an impressive 60 meters, but mostly does not exceed 6 m. Particularly deep areas are called “eyes” by local people. There are about thirty of them here, and the location of such objects is well known to guides. They warn guests of potential danger. There are many small islands, which can be reached on a rented boat with a guide. An interesting fact - the lake at 1/3 is located on the Albanian territory. There are a lot of fish, large waterfowl, stormy river vegetation. We advise you to take along a photo or video camera in a protective case. Guaranteed to bring home a lot of interesting materials. 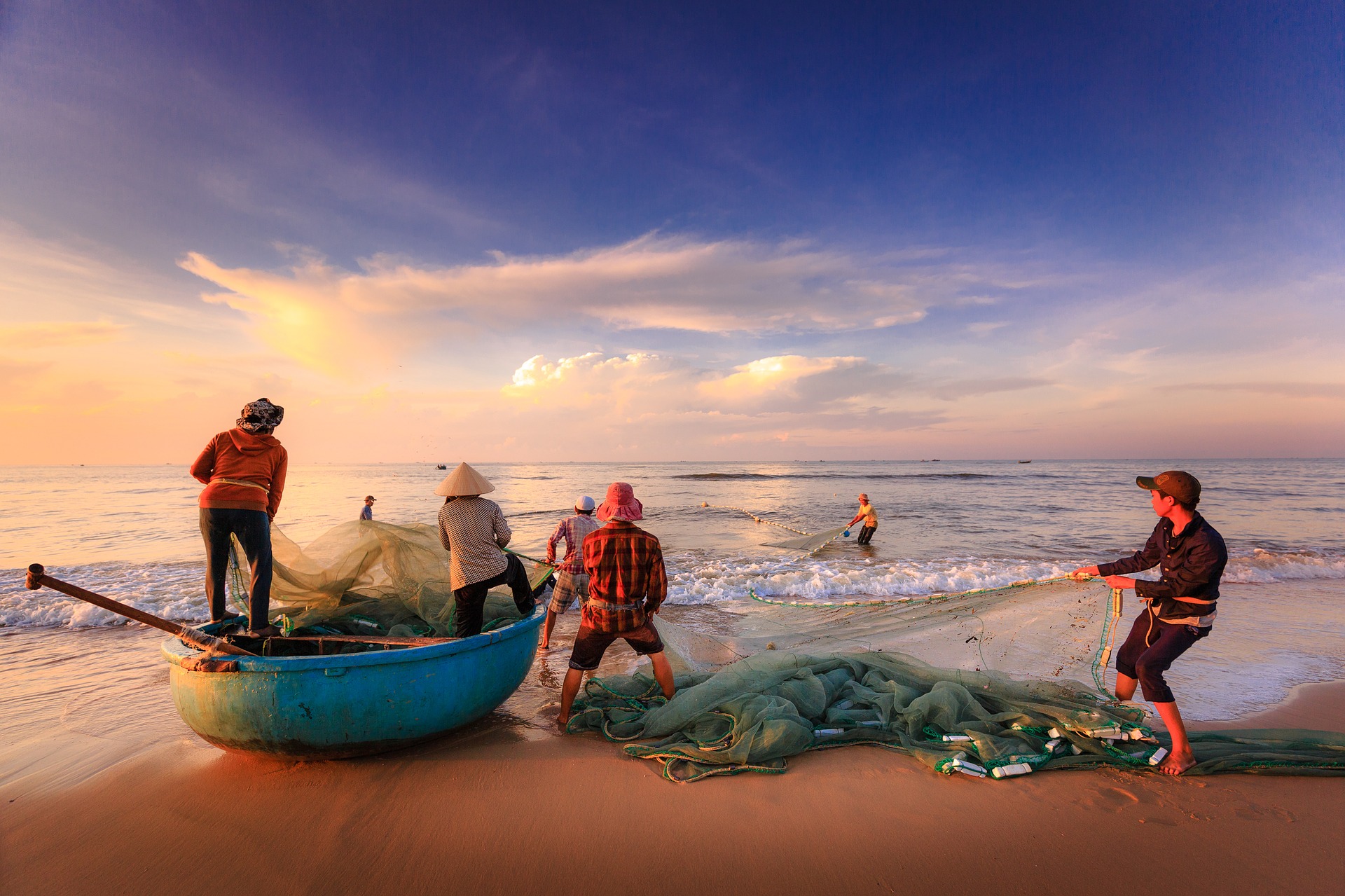 The story about the lakes in Montenegro would be incomplete, if we forget about the high-mountainous Black Lake, located near the resort of Zabljak. The main feature is that it is double. Big and Small are connected by a small strait, drying up in hot weather.

For this feature, residents of the neighborhood called the reservoir "Eyes of the Mountains." From a bird's eye view, they resemble round glasses. Nearby is the Durmitor Park, which has about two dozen glacial lakes of different areas, but they are much less popular.

Do not be confused by the name. The water here is amazingly clear and transparent. It has an emerald blue pleasant shade. Take into account that the temperature here is low even in hot weather, and it is recommended to swim only to hardened people with good health. Guides recommend not to depart far from the coast in case you have a hand or a leg. On the coast there are several beaches of natural origin. Municipal authorities built cozy arbors along the tourist route in which travelers can relax. 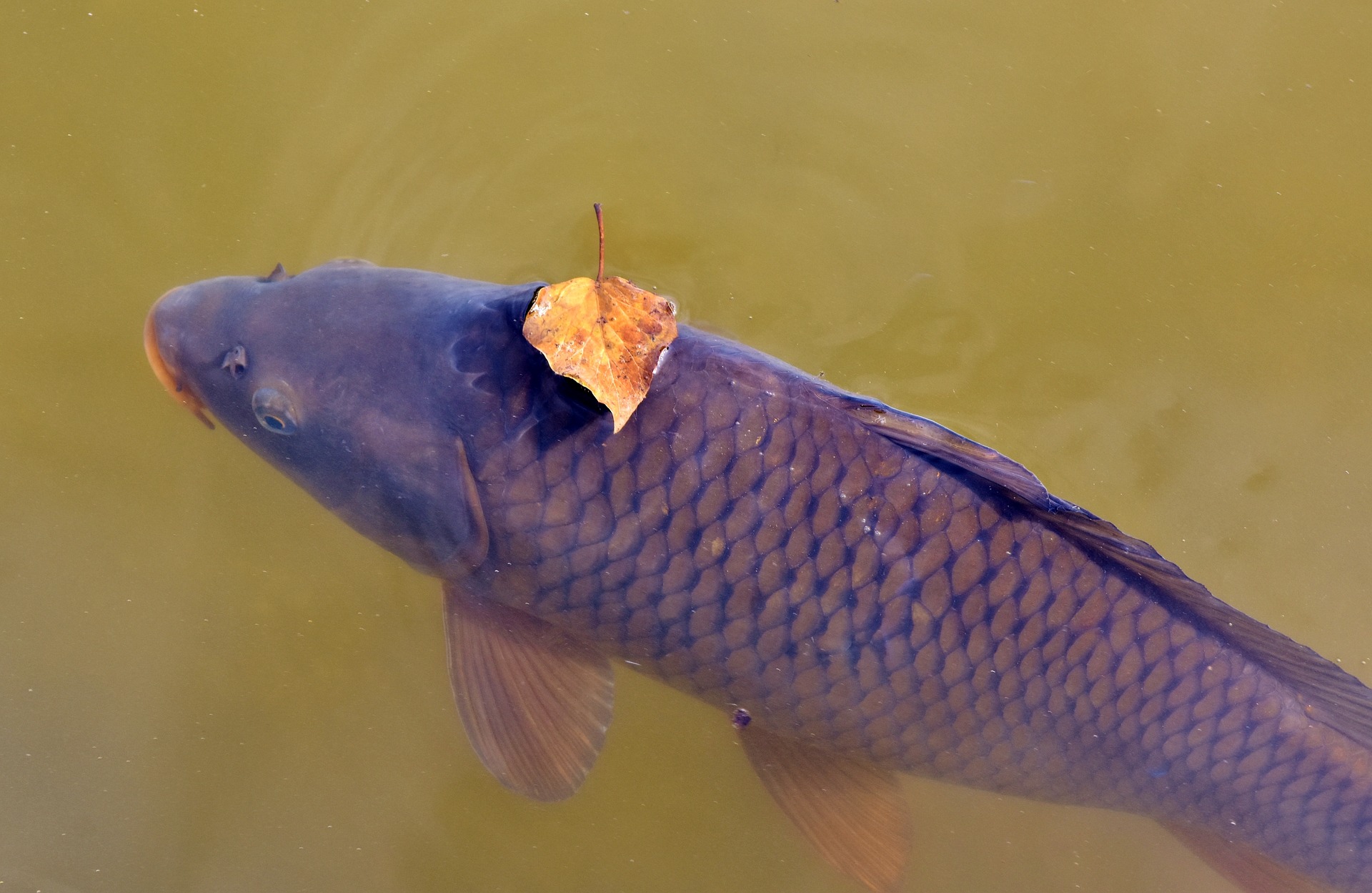 If you get to Zabljak, then from there there is a road on Pluzhyne, where there is another pride and attraction - Lake Piva. Looking at him, you can hardly guess that it has an artificial origin. It appeared as a result of the construction in the 70s of the Mratina dam on the River Piva. A unique man-made object looks no less interesting than natural ones. Due to the peculiarities of clay at the bottom, the water acquires a milky-turquoise color, distinguishing the lake from most others in the country. Along the coast - a mountain range, sheer cliffs. The boulders, overgrown with forests, look impressive. This is the place to shoot action adventure in the spirit of Indiana Jones. 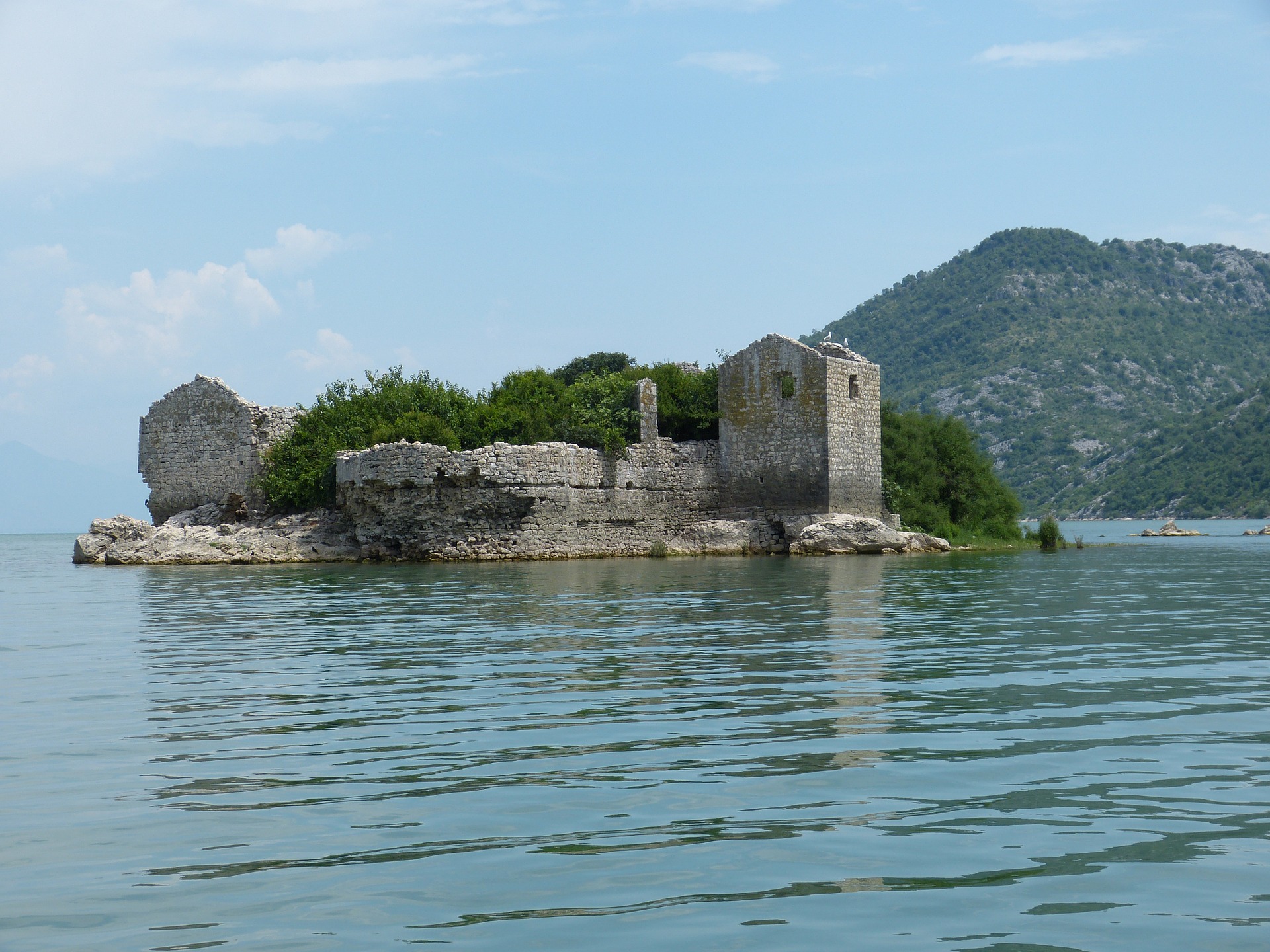 So tourists are often called Lake Biograd, located in the middle of the national park "Biogradska Gora", which is near the cities of Mojkovac and Kolasin. If you do not know the road, you will hardly find this place yourself. After all, around the thickets of ancient trees, many of which grow right on the outskirts of the water. The depth here varies from 4 to 12 meters. The water is clean enough, but cold.

The origin of the reservoir is glacial. It is located at an altitude of about 1100 meters above sea level, and the coastline stretches for more than three kilometers. This allows you to make walks along the coast, to take a lot of memorable photos. There are a lot of trout that come to spawn every autumn.

Near there is everything you need:

In the winter, the surface is covered with a thick layer of ice, and the terrain looks no less fascinating. Therefore, many people come to this region even in the cold season. 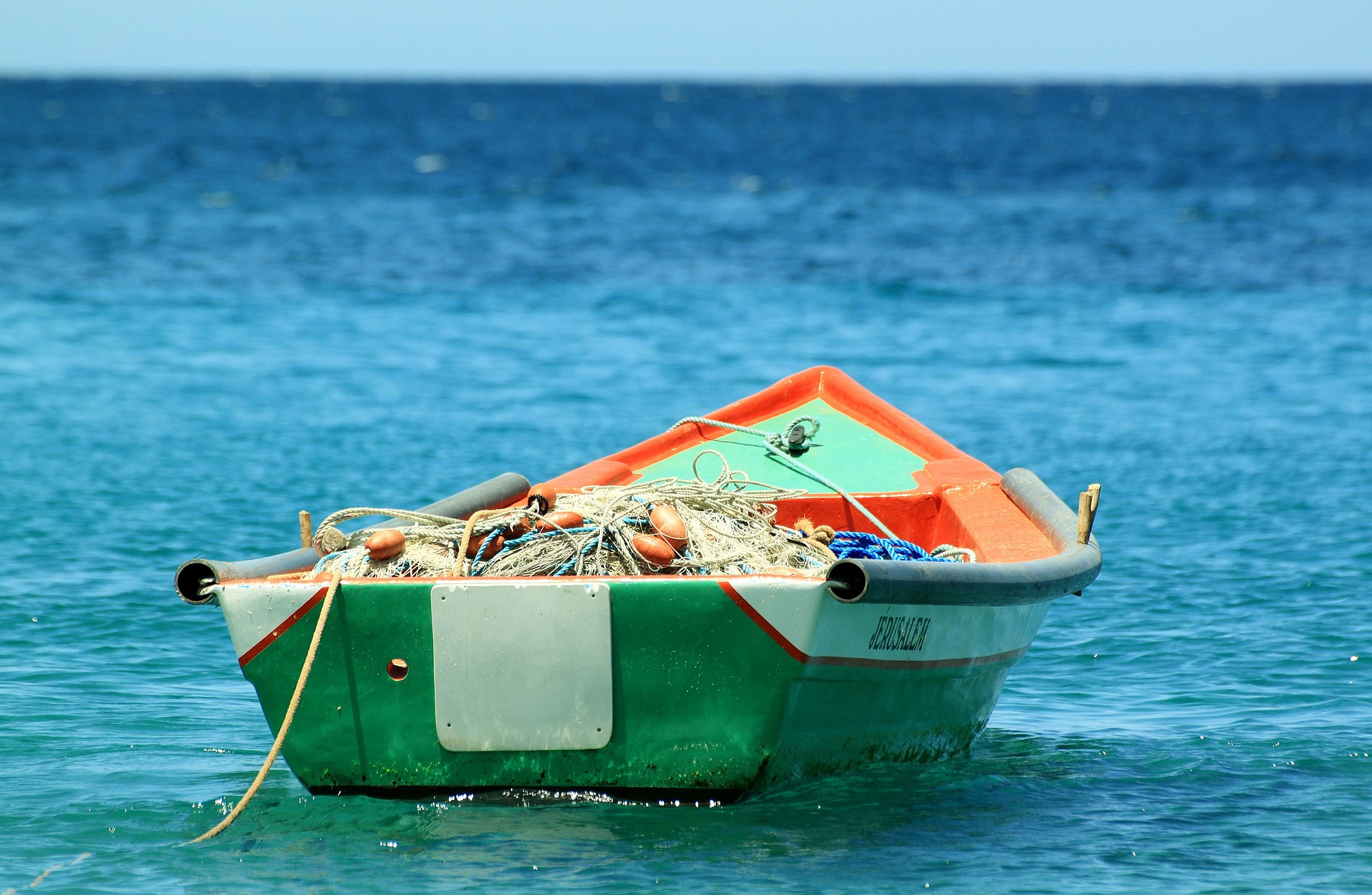 We continue the route with another man-made miracle. This is Bilechko Lake, which is a reservoir on the Trebišnice River. It is among the largest on the peninsula and is located simultaneously in Bosnia and Montenegro. We are interested in the Montenegrin part, as the interesting place to visit is the Tsrvena cave wall.

It was named in honor of the Bosnian town of Bilech, which stands on the opposite bank. With a length of 18 and a width of 4 km, Bilechko seems to be a real sea from the shore. Its quiet surface fascinates tourists who come here for the first time.

Fans of extreme sports often come here, as there are many abandoned tunnels in the neighborhood, remnants of railroad tracks and many other man-made and natural beauties that are worth visiting and recording on camera.

On the salt path (Lake Slanskoe) 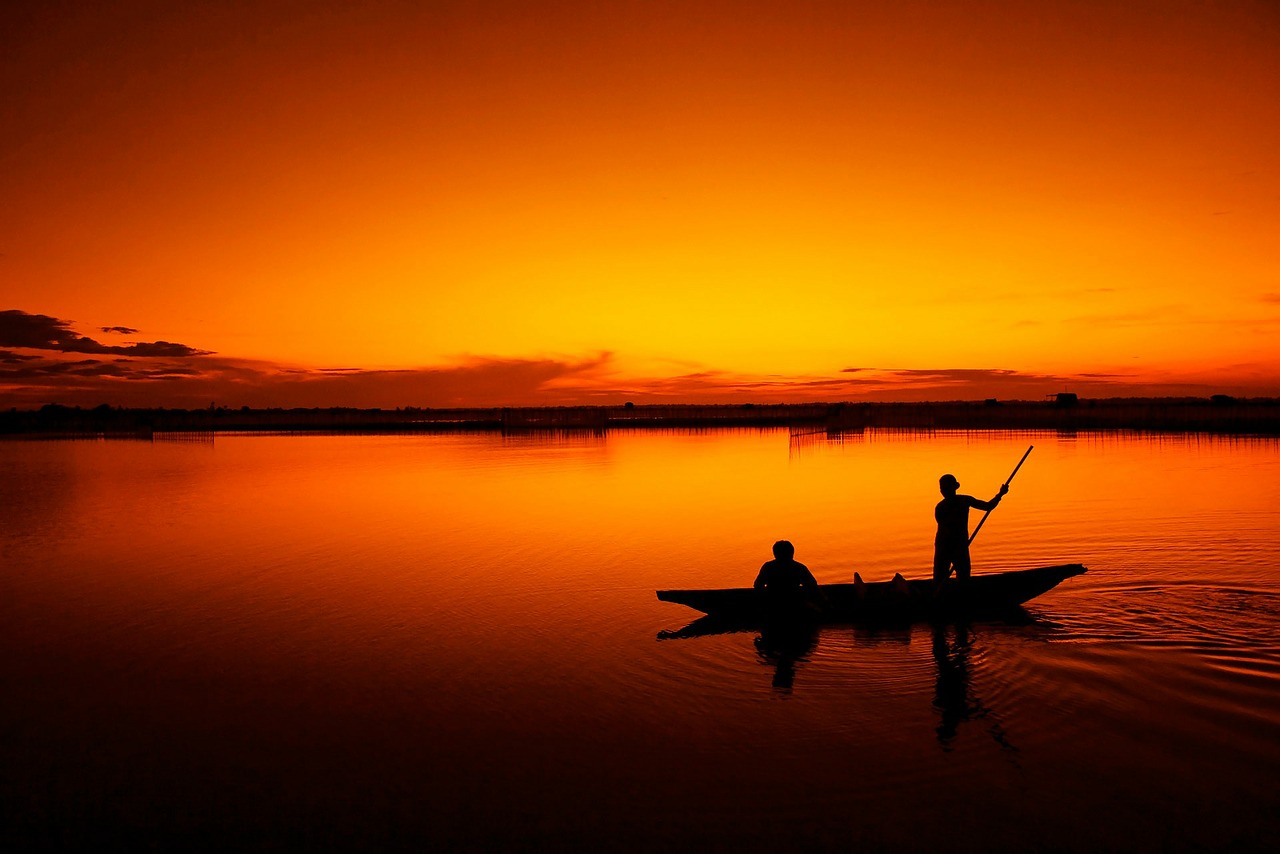 Once, if you believe the old-timers, here were the wagons of merchants carrying salt for sale. This legend is considered to be the reason for the appearance of the name Slansko Ezero (Slanskoe lake).

Although it is artificial, like most others, it looks unusual, and more like a corner of pristine nature, untouched by man. There are several islands of different sizes, formed after the flooding of the plain during the construction of the power plant.

The water here is not salty, as a man might have never thought to be in these places. It is fresh and quite fit for human consumption. Some people bathe here because the temperature is higher than in mountain lakes.

During the spring flood, the water level increases, hiding most of the islets and shifting the usual coastline a few meters until the summer. If you are interested in popular tourist routes of Montenegro, be sure to check out here - you will not regret.

The perfect place for romantics 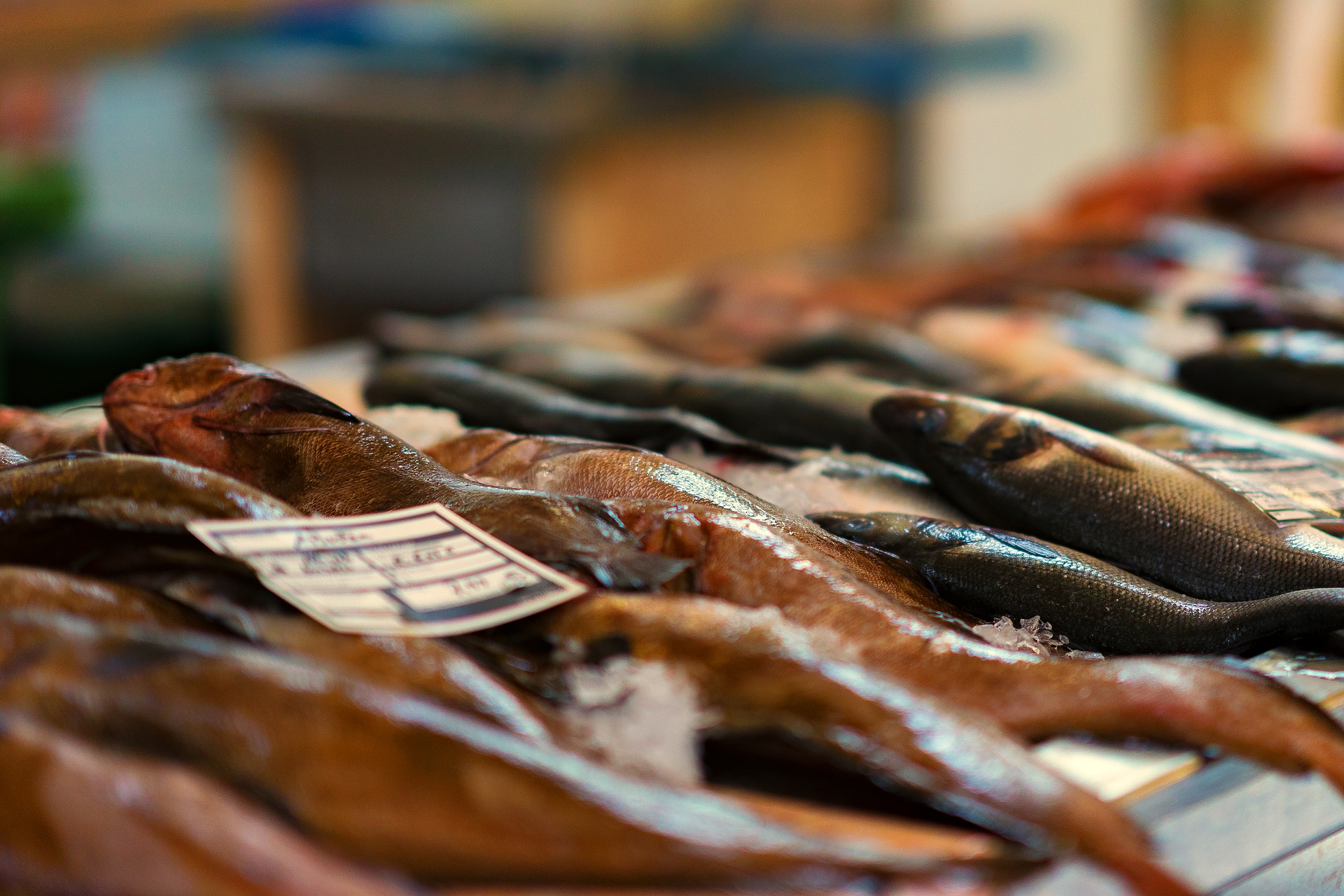 If you are traveling with a loved one, there is an excellent option for dates and romantic evenings. This is Lake Trnova. It is located among the high mountains in the national park Durmitor. Its shape is unusual. When viewed from a height, it resembles a heart. So, having been here, you can tell everyone that you were in the heart of the country. The picture also looks spectacular in winter when the surface is covered with ice.

Everyone who came here called the place fabulous. Here, a special atmosphere, beautiful scenery. And the water changes color, depending on the depth. Closer to the shore, it is transparent turquoise, and near the center is brighter, blue-green. Many remove the reservoir with the help of drones, so that you can clearly see these unusual color transitions.

Surrounding the area Dinaric Alps. In particular, in the neighborhood you will see peaks such as Bioch, Voluyak and Maglich, which has become a real pilgrimage site for European climbers.

It would be a shame to come to this region, and not to see Lake Grahov. Tourists know little about it for two reasons. First, it is not marked on all maps. Secondly, from the route Risan-Nikšić it is not visible, because on the way is a mountain. Along the coast there is a path along which you can walk, enjoying the local beauty. People here are few, quiet, calm and safe. The water is so clear that you can see algae on the bottom. In spring, local authorities do not allow fishing here. Coniferous forests grow around and there are pastures on which flocks of sheep belonging to peasants who live nearby live peacefully - the village of Grahovo with a population of only 100 people is located nearby.

Among the harsh mountains 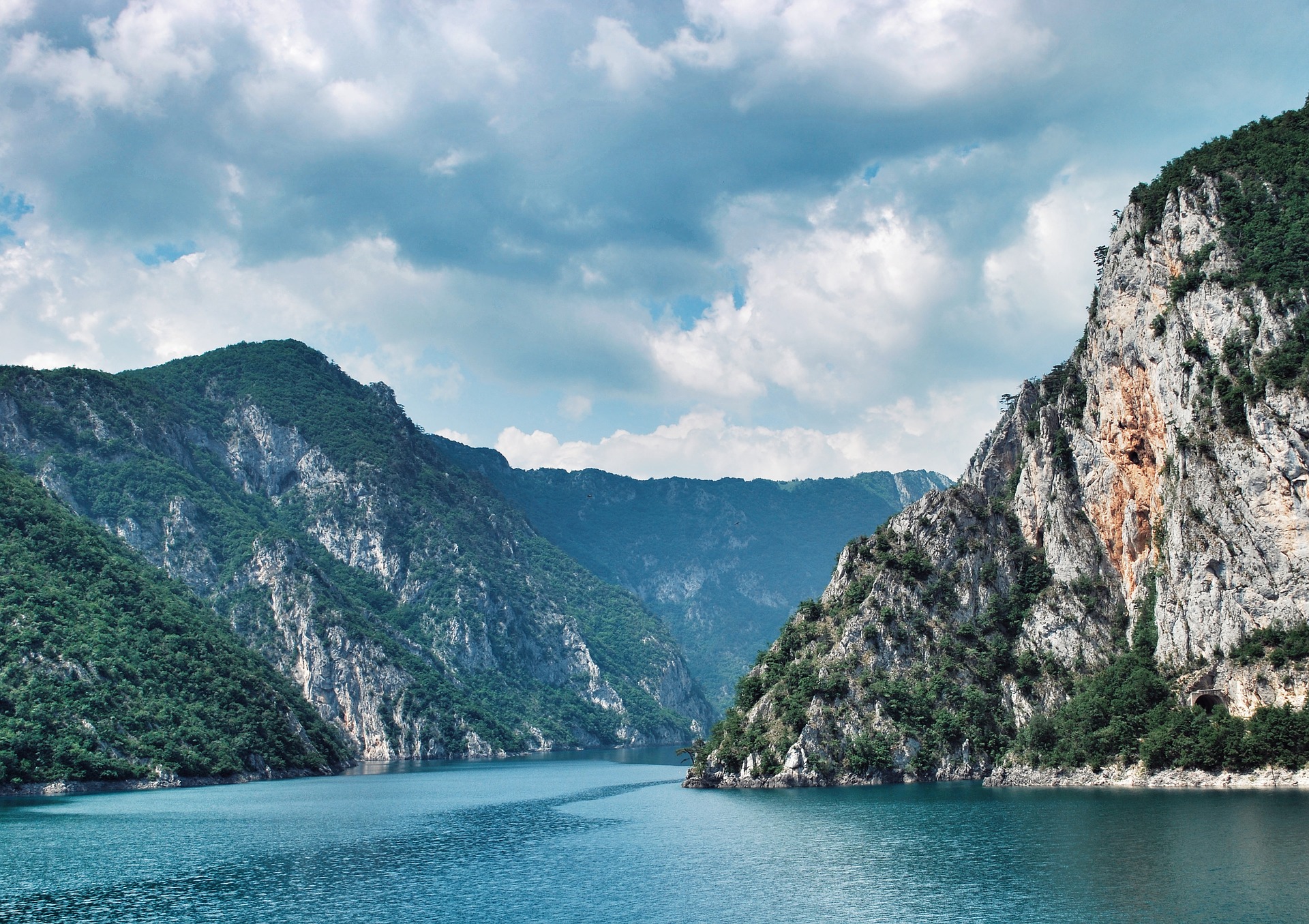 If you are a lover of hiking in the mountains, it's time to go to Lake Bukumir in Montenegro, which is only 40 km away. from the capital of the country. A big plus of this place is that you can get here not only on foot or on a rented ATV, but also by car.

Unlike ginants, like Skadar, it is quite small. The width is 130, and the length is about 210 meters. But here it is very cozy.

Around the snow-capped peaks, fields, small farm houses and light forest. Silence, grace. A great place to think about the eternal or a gathering in a friendly company. They come here and with their families to be away from the city rush. Favorable climatic conditions make the place attractive for visitors. For example, the average temperature in the middle of April is 19 - 22 ° C.

Lake Rikavacco is also mountainous, and it is noticeably larger than the previous one. But asphalt roads are not here, and the best way to get there is by jeep. Otherwise it is likely that you will get stuck banal on the roads. Fortunately, in these parts there is no difficulty in renting a suitable transport for fans of extreme travel. There are few people here, and these are mainly farmers offering natural products to visitors. They say they have just unmatched homemade cheese.

Each lake in Montenegro is unique, and comparing them is simply meaningless. It is said that if you visit each, you can look into the soul of the Montenegrin people, understand the secrets of this wonderful country.

To go around all the places described, you will need on average about five days, since some objects are close to each other. Learn more from tourist operators and consultants. As for the choice of routes, then rely on intuition and personal tastes. Ideally, of course, to go everywhere, even for a few trips. You can be sure that you will not regret the time and money spent, because these places will bring you unforgettable emotions and a noticeable surge of vitality for a long time!