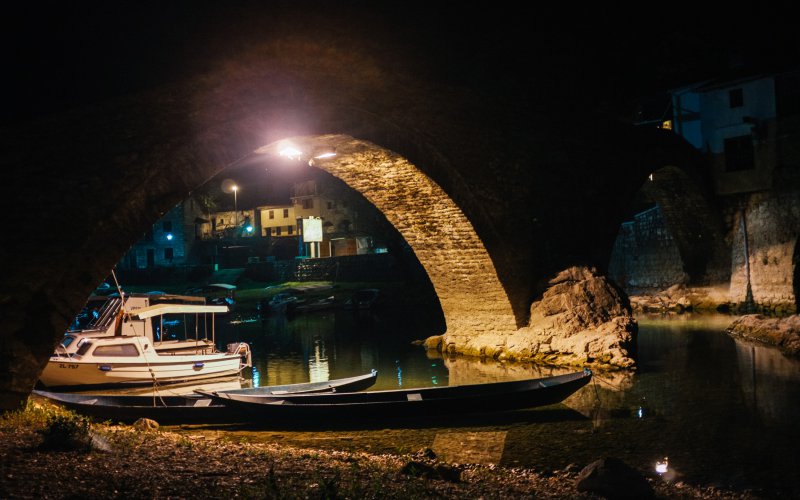 Increasingly, many tourists visit the tiny Balkan country of Montenegro. Budva is one of the resorts. The first settlements appeared here in the 5th century BC. This ancient city has its own unique face and special charm. From all sides it is surrounded by impregnable walls. They were built in the Middle Ages and survived the 1979 earthquake. The new buildings are harmoniously combined with the old streets of the center, and the bright colors of the sea and sky emphasize the severity of the walls and cliffs.

The biggest treasure of these places is the Adriatic Sea. In the open sea the water is blue, like the petals of cornflowers, and completely transparent. In the shallows the sea in sunny weather is azure with modulations. Along the coast stretched one after another well-maintained beaches, both sandy and pebbly. The most popular of them are: Mogren, Pisana, Becici.

Travel agencies organize excursions around the Bay of Kotor. The original contrast of the blue sea and the black mountains is a distinctive feature of this amazing bay. The black cover of the mountains create forests of dark oaks and agate pines. Tourists enjoy visiting the city of Herceg Novi. Often it is called a hail of mimosa, countless steps, mysterious rocks. In the sea near the city beach you can see a pair of groups of cliffs. Imagination draws mythical pictures. Here Simplegadsky rocks dispersed and again with a terrible roar hit each other. But in real life, you can swim freely between them, while remaining unscathed, like the Argonauts. During a cruise on the Bay of Kotor, the boat makes long stops at famous beaches, such as Zanjice. This allows plenty to swim in the clear waters where even sea urchins live. But the dream of all tourists is to swim in the Blue Cave.

In small Montenegro, there are other places so beautiful that the heart stops from delight. For example, Canyons. They occur in a contrasting landscape. The highest mountains confront the bottomless gorges. The greatest depth of the canyon on the river Tara is 1300 meters. And the highest point of the Durmitor mountain range is located at an altitude of 2522 meters above sea level. These places are decorated with mountain lakes, one of the most beautiful - Black. There are many legends associated with the name of the reservoir. Most likely, the name arose from the reflection of the dark pines surrounding the lake in its clear water. 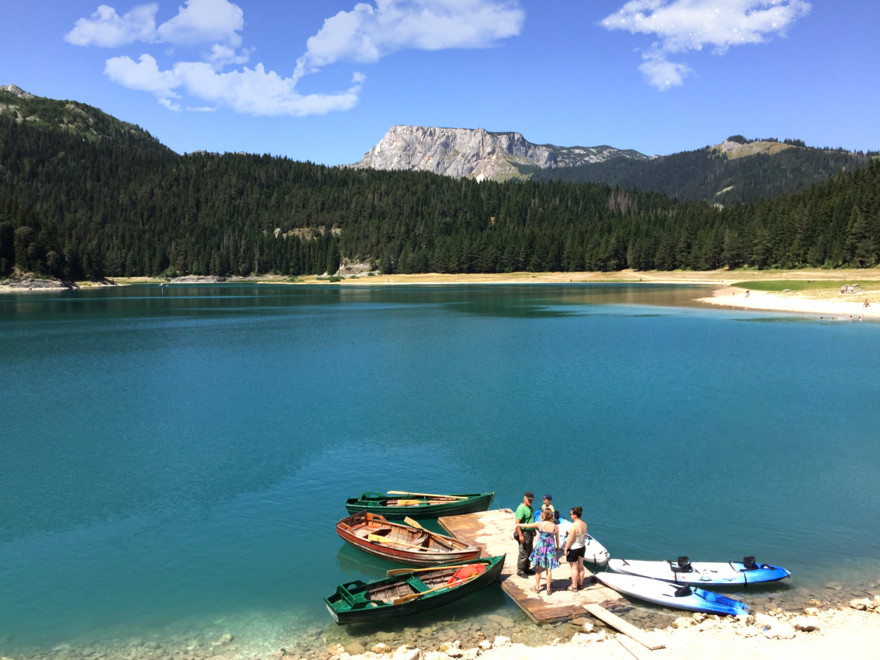