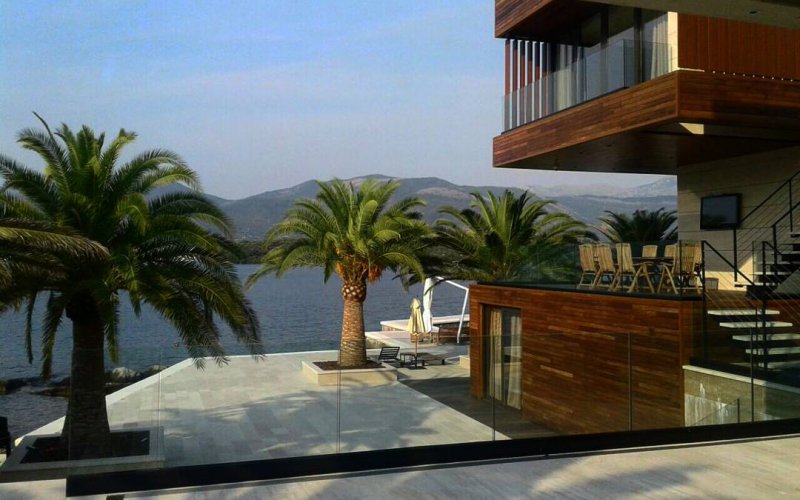 Stas Mikhailov is a well-known Russian singer who is included in the TOP-20 of Russia's top artists according to the American magazine Forbes. This authoritative publication also calls him the most highly paid artist of our country. A well-known singer is used to luxury, which manifests itself in everything: from his casual clothes to the real estate he buys. In this article we will talk about the elite house of Stas Mikhailov in Montenegro.

All real estate of the singer

Villa in Montenegro - not the only property owned by Stas Mikhailov. The variety artist has a large apartment in Moscow and a country house in the suburbs.

Stas Mikhailov also owns a small house in Sochi. In the absence of the singer, there are resting people in it. The process of renting a star-studded home for rent is watched by the parents of the famous singer.

According to rumors, Stas Mikhailov already acquired real estate in Montenegro a few years ago, but these were only modest apartments in Budva. Information on whether he still owns them, in official sources does not exist. Stas Mikhailov travels abroad with his wife and children every year. After another expensive resort, the singer will certainly return to Montenegro.

The man is attracted by the peace and quiet of this country. Judging by the photos made by his wife Stas Mikhailov on vacation, the singer prefers to spend time aboard the luxury yacht, admiring the beauties of the European country.

The singer's mansion is located in the Bay of Kotor, near the village of Krasici, near the border of the Montenegrin districts of Obala Djurashevich and Kalugerovina. The house is located on the coast of the famous Montenegrin peninsula Lustica. Automobile trip from Tivat airport to Villa Stas Mikhailov takes no more than 15 minutes. A few dozen meters from the villa is the coast of the Adriatic Sea. The water in it is clear and transparent.

From the windows of the elite mansion, you can see the azure sea and Gospa Aude Milo - a tiny island on which one of the oldest monasteries of Montenegro is based. The Church of the Holy Virgin, adorning the island, was built in the 17th century. Stas Mikhailov sincerely believes in God, so the location of his villa can be explained by the presence of a holy place nearby.

Stas Mikhailov was not embarrassed by the fact that in the place where he is going to rest and live, there are problems with water in the summer. This is due to the fact that during the construction of the villa by the singer the Montenegrin land plots were only being mastered, and the state did not hurry to build an expensive water pipe into the city. Near the house of Stas Mikhailov, as well as other villas of the resort, for a while there were tanks with water. 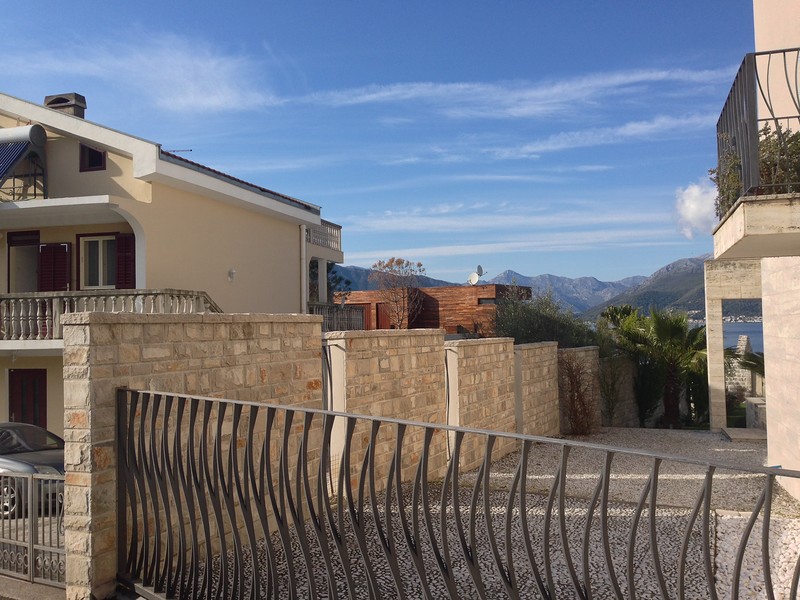 The villa of the domestic artist occupies an impressive territory of 1000 m². The developer of star real estate was the company "Tomich", which has many years of experience and irreproachable reputation in its business. Repair in the cottage was completed in the autumn of 2013.

The villa and all the adjoining area is fully furnished in high-tech style, which distinguishes it from other houses and plots located nearby. Even the black fence that surrounds the villa of Stas Mikhailov is notable for its modernity. Next to the luxurious cottage there is a flowering garden.

The singer himself says that his Montenegrin dwelling is done in a laconic style. The design of the rooms is dominated by black and gold, in many design solutions, both tones contrast dynamically. Even the artist's bedroom is made in muted dark colors. Only above the bed hangs a huge panel of beige shade.

The cost of the Montenegrin artist's house was about 2 million euros. Several years ago there were rumors that Stas Mikhailov intends to sell his foreign home for 10 million euros. He explained this by saying that one of his fans will necessarily agree to pay such a huge sum for the villa of his idol.