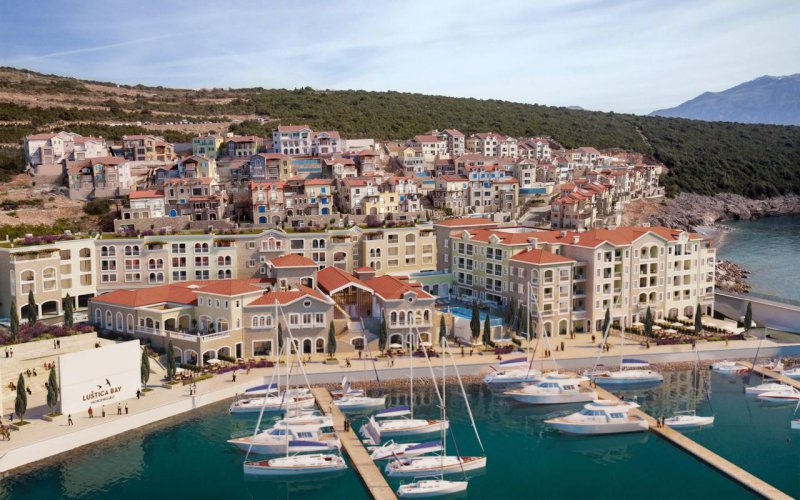 Lustica - Montenegrin peninsula, which is famous for its virgin nature and favorable climate. It is called one of the best places for a beach and secluded holiday in Montenegro, where you can safely come at any time of the year.

The peninsula Lustica is located between the Boka Bay of Kotor and the Adriatic Sea, in the western part of the country. Opposite to it is the Prevlaka peninsula, a little further away - the cities of Tivat and Herceg Novi.

To get to Lustica, you need to move along the Tivat route. In the place where it branches, you can choose any of the two roads - they both lead to the peninsula. 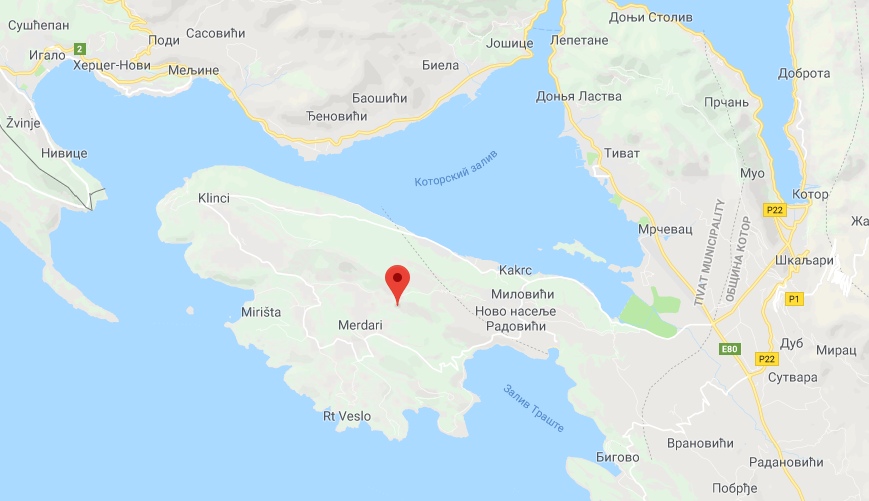 Lustica was often visited by seafarers. In the bays, they hid their ships from storms. Because of the inconvenient geographical location of the peninsula and the constant threat of attack from the sea on it, almost no one lived out.

Most of the population of Lustica is engaged in the production of prosciutto, olive oil, cheese, wine or rakia. All this can be purchased on the peninsula at an affordable price, which is actively used by tourists.

On the peninsula, there is not a single large settlement in which life would be the key. This corner of the country is more suitable for connoisseurs of leisurely leisure surrounded by natural beauties.

The largest settlements of Lustica are Radovici and Marovići, located in the depths of the peninsula. The location of the villages does not in any way affect their popularity among holidaymakers, because it is possible to get from them to the beach in just 15 minutes.

The villages of Plavi Horizonti, Oblato, Krasici and Janica are located right by the sea. Housing is in great demand here, rather than in remote areas. In these villages you can rent both a budget house and a luxurious villa.

Rosa is a fishing village, which is located not far from Herceg Novi. Here is an ancient fort, once served to observe the ships entering the bay. Now it is redone for the restaurant of national cuisine Forte Rose. To get to the institution, it's enough to follow the signs. In the village there is a beautiful promenade with wonderful views. 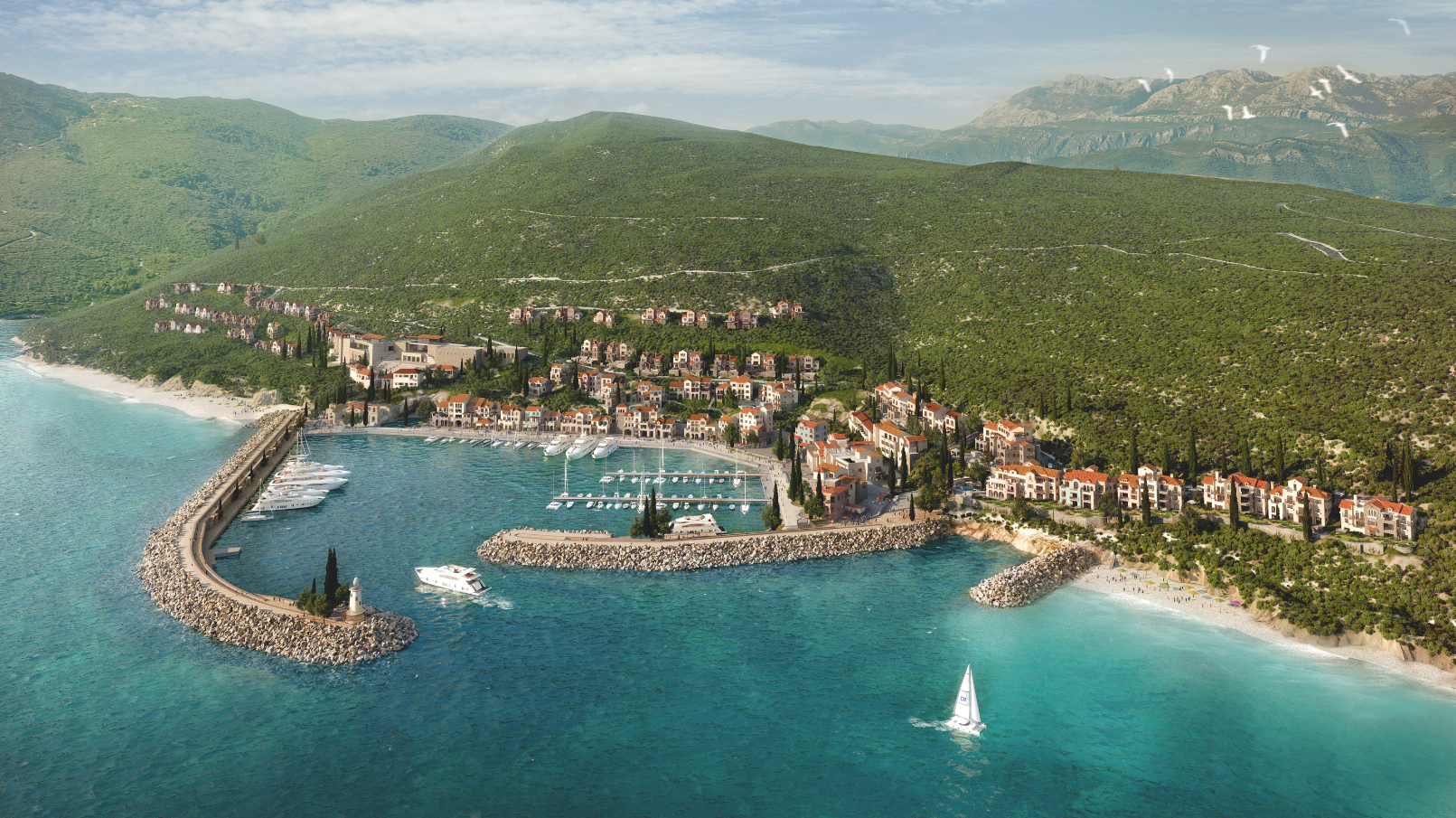 Lustica is famous for its beaches, some of which have been awarded the Blue Flag - a distinction for purity and grooming. The sun shines on the coast of the peninsula 320 days a year - a record indicator for Montenegro. The water temperature in summer is in the range from +21 to +26 °C, and its transparency reaches 40 m in depth.

The most popular zones for recreation on the peninsula are the beaches of the village of Janica and Porto Rossa. Next to the first is a fragrant olive grove. The beach of Zhanitsa is covered with snow-white pebbles and is well equipped.

The beach of Porta Rossa is almost entirely covered with sand, but some of its sections are concreted. The sea here is quite deep and clean, thanks to which the beach has gained immense popularity among divers.

Lovers of exotics like the beach Dobrech, which can only be reached by water. The difficulty of access to the beach makes it unpopular among tourists even in the high season. On Dobreche there are toilet rooms, showers and even a cafe.

Opposite Lustica is the island of Mamula, which is famous for its coastal area for recreation. The water here is surprisingly clean, the sea is deep. All this makes the beach of Mamula an excellent place for diving and swimming with a mask.

The Blue Cave is the main natural landmark of Lustica, listed in the list of UNESCO protected sites. The water in the grotto has an amazing blue color that sparkles because of the refraction of light.

The island of Mamula - a place where they come from all parts of Montenegro. On the island there is an Austrian defensive fortress, more precisely, there are remains. The building stands right at the entrance to the bay, as if protecting it.

The island of Gospa od Milo is the third most important tourist attraction of Lustica. On this island there is a church of the Most Holy Theotokos and a nunnery. Both buildings were erected in the XV century. The wooden statue of the Virgin Mary, created in the XIV century, has been preserved in the church.