Bigovo - one of the most secluded and little-known settlements of Montenegro, a place where you should go for a measured rest away from noisy resorts, large hotels and filled beaches.

Bigovo is located on the Adriatic coast, near the Boka Bay of Kotor. The village is located between Budva and Tivat, 5 km from the airport. 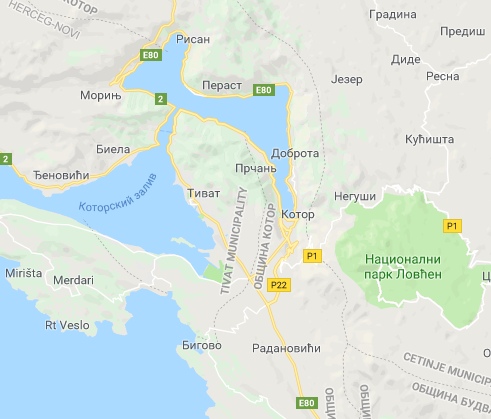 The number of the village only slightly exceeds the mark of 100 people. Almost all the inhabitants of Bigovo in Montenegro are Serbs. The most popular occupation among the local people is fishing.

According to rumors, many secured Montenegrins who live in the capital and other relatively large cities come to Bigovo in the summer. Here they rest on their own forks, enjoying nature and silence.

Real estate in this village is owned by Goran Bregovic - a famous musician, widely known in Russia. True, he appears here infrequently.

Bigovo is located on the shore of a small bay, which reliably protects the village from storms. Thanks to this, there are practically no winds here. For most of the year, the sun shines in Bigovo, and rains are extremely rare.

The village is surrounded by majestic mountains. Their slopes are literally strewn with green pines and laurel trees, which fill the air with freshness and fragrance.

To earn extra money, local residents rent out rooms, apartments and whole villas. Almost every apartment building has ads. There are no hotels in the village. Bigovo - unclaimed resort, the prices here are low.

In the village there are fish restaurants. Local dishes are so good that some come here to eat and eat from neighboring resorts. The restaurants serve both fresh fish and delicacies from seafood.

Villa SAN - the best apartments in Bigovo for value for money. All rooms overlook the sea and the flowering garden. In the garden belonging to the villa, there are paths for walks and benches for recreation. The villa has a spacious sun terrace.

All apartments have a partially furnished veranda, a fully equipped kitchen (with electrical appliances and utensils), and a bathroom with a bath. The bedroom has a TV with satellite channels. In the seating area you can relax, and for breakfasts, lunches and dinners there is a separate area. The rooms are decorated in light colors, thanks to the large windows they always have a lot of sunshine.

Villa SAN is located right by the sea, just a minute's walk from the local beach. At the reception desk, you can request a car rental service or order a long-distance taxi. Meals on site are not provided, but next to the villa there are food shops and eateries. 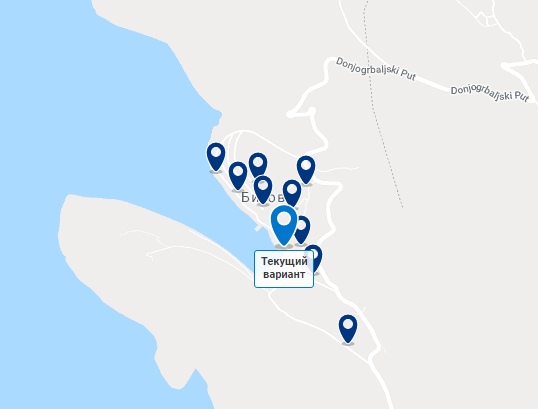 The Church of St. Nicholas is the only surviving attraction in Bigovo. According to local tales, the apostle Paul himself read his sermons here once.

The temple built in the IX century, in ancient times was burnt together with the village. When residents returned to Bigovo, the church immediately began to rebuild.

Now it works only on holidays. The most important of these is the day of Nicholas the Wonderworker, which is celebrated on December 19.

At the headland, which is located to the right of the church, you can see the territory of the former military base. Now from her there were only ruins.

The local concrete-rocky beach fits in its small territory several sandy areas, perfectly suitable for recreation. The beach area is not located in the village itself, but in the bay, just a couple of kilometers from Bigovo.

Along the beach there are fishing boats. Local people are always ready to show tourists the best places for fishing and take them to the nearest islands. They are selling on the beach just caught fish.

On the beach of Bigovo there are no rental points for water equipment. If you want to practice here diving, snorkeling or underwater hunting, it is worth taking with them from home.

On the territory of the beach there is a car parking and a marina for ships. Along the coast stretches a small Quay, strewn with cafes and restaurants. 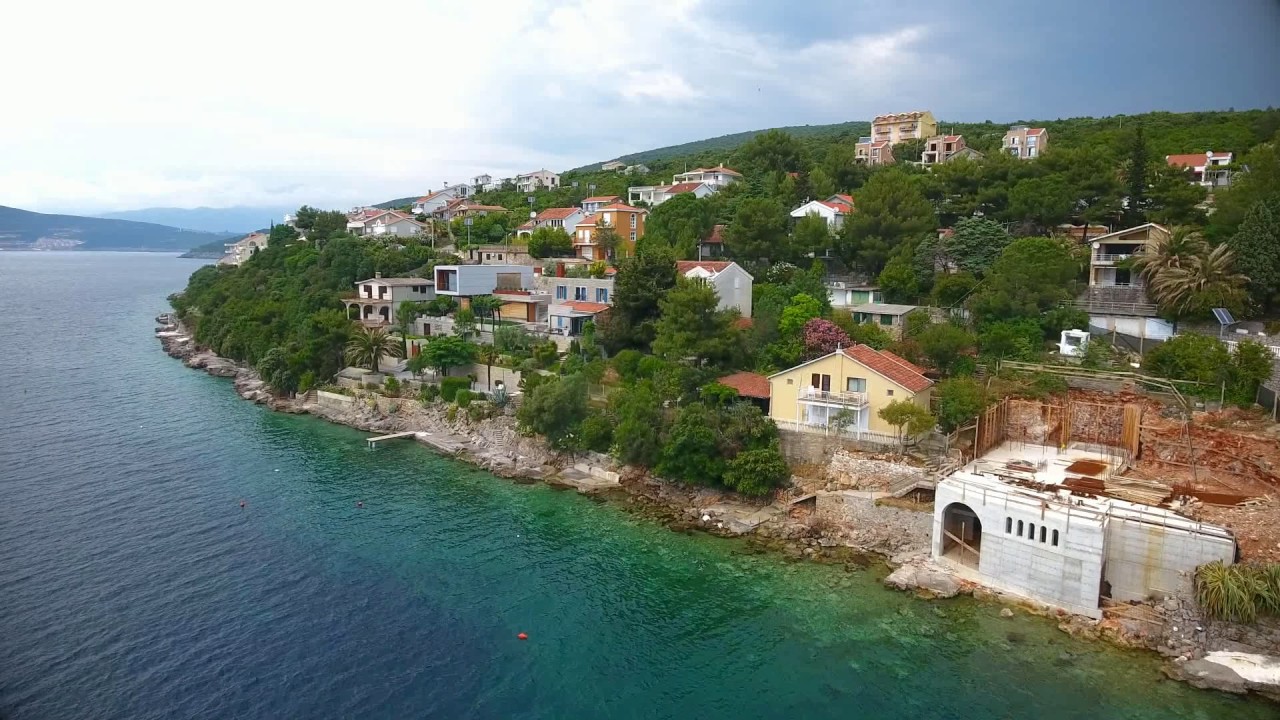 In Bigovo there are no clubs, no theaters, no other entertainment. Tourists who come here, they do not need: mostly in the village rest couples with children and the elderly. They appreciate the measured rhythm of life that reigns in Bigovo, its places untouched nature and hospitality of the indigenous population.

Walking around the village is the best option for leisure in Bigovo. From the slopes of the mountains are wonderful views of the bay, the Adriatic Sea and the surrounding villages. To diversify pastime, you can go to the ancient Kotor or to the noisy Tivat. The road to any of these cities takes no more than 20 minutes by car.

In Bigovo, do not go to young people or active tourists who want to devote their time to excursions and travel around the country. If the budget is limited, you can rent a house in this village, and for entertainment to go to the neighboring resorts.