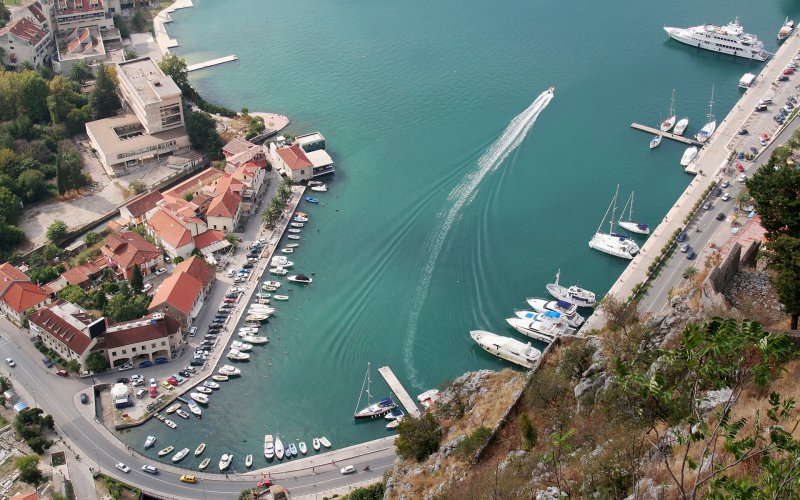 When planning a tourist trip to Montenegro, you need to know more about this small country. Very often the location of the country have a very vague idea.

This small country is one hundred and fifty-fifth in the world list by its size. It is located in the South-East of Europe, in the Balkans, on the Adriatic coast. 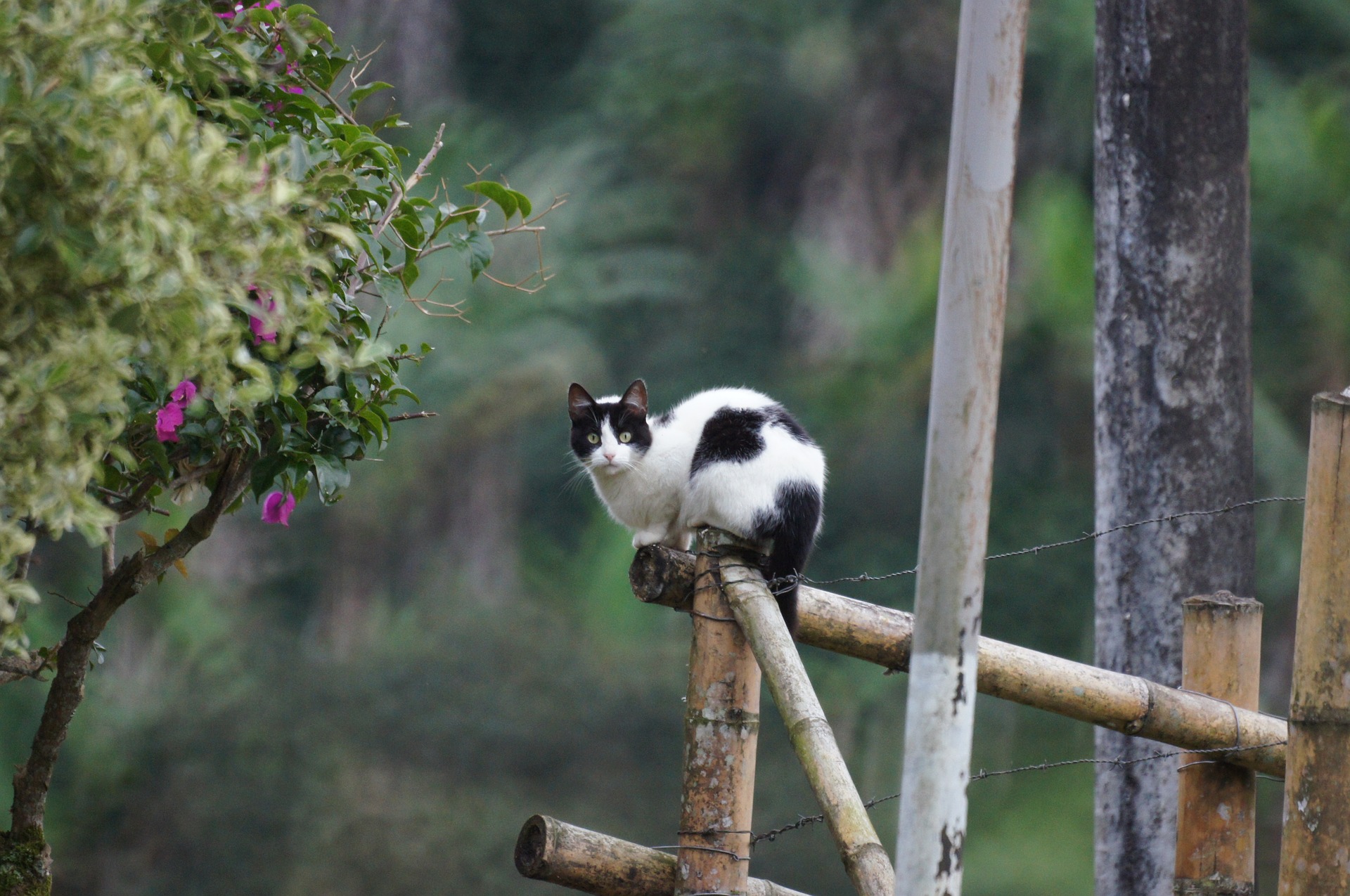 The country borders Italy on the Adriatic sea. Vacationers who have opened Schengen visa, have the opportunity to go to Italy from the city of Bar, there to buy things of Italian production.

Land borders of Montenegro is bordered by:

The Republic is not part of the EU so without a visa to the country can enter:

For tourists of the Russian Federation and Ukraine in the country can be without a visa no more than ninety days. 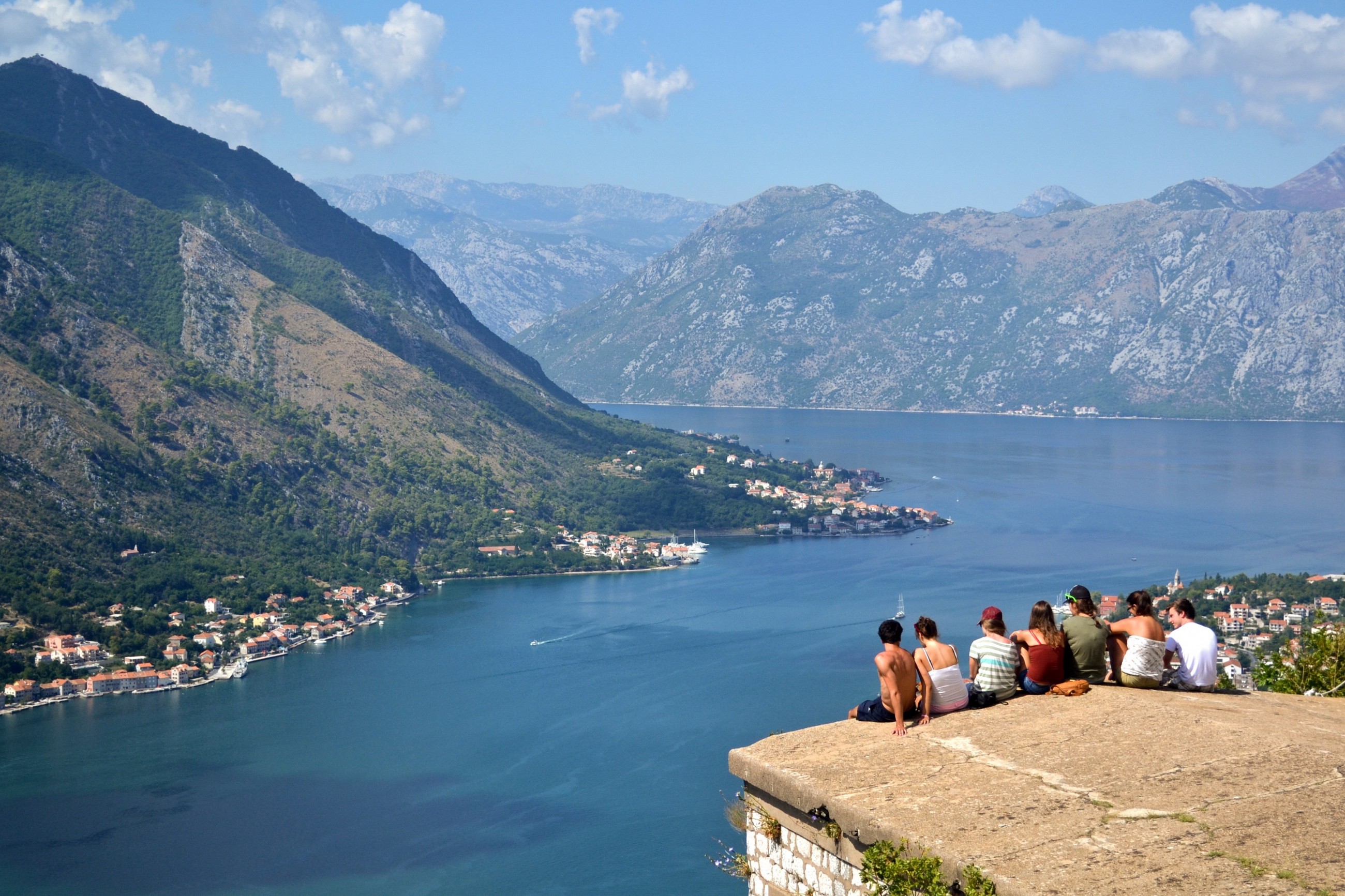 Climatic features of the country

Montenegrin climate is very mild, and the sea is clean, warm and clear water. However, due to the cold currents, bathing is sometimes cool. Summer is long and warm, with plenty of sun, perfect for a beach holiday and a beautiful sun. Winter in Montenegro is short and with plenty of snow is perfect to go in for skiing. The most popular of the ski resorts is Zabljak.

Montenegrin beaches are mostly sandy-pebble or concrete. Real sand can be seen only near Ultsin. There are beaches, which are imported and sand and pebbles, but, as a rule, by August, the beach becomes pebble, as all the sand washed into the sea water.

Interesting sights in the Republic of

Montenegro country, though small, but has a lot of cultural monuments, attractions and interesting places to stay.

The main attraction of the country is its canyons and bays with beautiful views. We recommend you to go on a tour to the canyons of Tara and Moraca, and enjoy the beautiful scenery.

Try to visit the Bay of Kotor with a short excursion. During the afternoon you will visit the Church on the island built artificially, the city of millionaires Perast and Kotor.

Herceg-Nov Bay, where you will see the Botanical garden of Herceg Novi, the Blue cave and the presidential beach “Janice”.

“Island of Flowers”, located near the airport of Tivat, where sailors brought unique plants.

From the cultural attractions of the Montenegrin suggest you to look at: