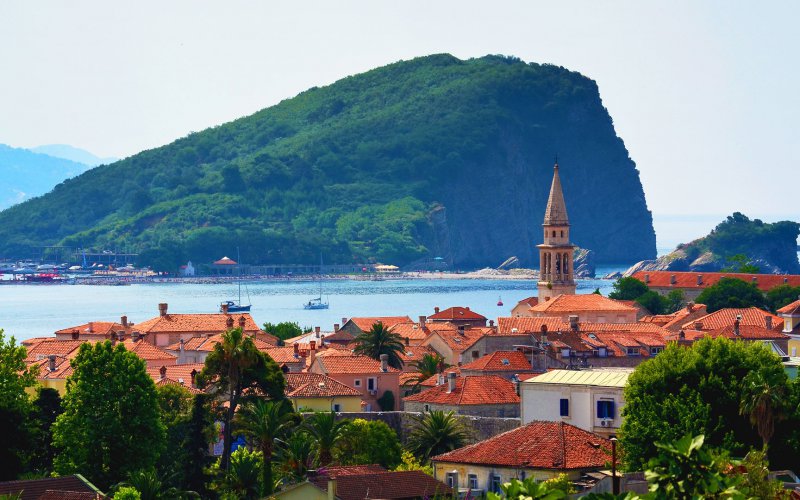 Budva is a resort town of Montenegro, which every year is visited by a record number of tourists. To ensure yourself and your fellow travelers the most comfortable rest, it is important to think in advance about the best time for a trip. In this article we will talk about the temperature in Budva by months.

General information about the climate

Like in any other coastal town of Montenegro, Budva has a Mediterranean climate. Winter here is warm, but rainy, summer - sunny, hot, dry. There is no bright autumn or spring in the resort.

At the shore of the sea, winds are often blowing. Bora - cold air currents coming from the north, sirocco - a sea wind that brings rain and bad weather. In summer, on the coast of Budva, the mistral begins to blow-a cool breeze that helps locals and tourists alleviate the exhausting heat.

Most of January in Budva is stable sunny weather, rains are only occasionally. The average daytime temperature is + 9 ° C, at noon it can reach + 15 ° C.

February in Budva traditionally becomes the most overcast and rainy month of all. Precipitation continues for approximately 8 days. At the same time, the average air temperature rises to + 10 ° C.

In early March, the air warms up to + 13 ° C, and by the end of the month the temperature reaches + 20 ° C. Despite the warmth, the beaches and sights of Budva at this time are still empty. On March, at least one cloudy and rainy week falls.

The average temperature in April reaches a mark of +18 ° C. During this period in Budva, rains are less and less frequent. With the advent of the first truly hot days, locals open the beach season. The streets of the resort begin to fill with vacationers.

In May, the resort season officially opens in Budva. The temperature stays stable at + 22 ° C, the heat decreases only by night. There is still no strong heat, the winds are refreshing, and the weather maximizes to long walks. 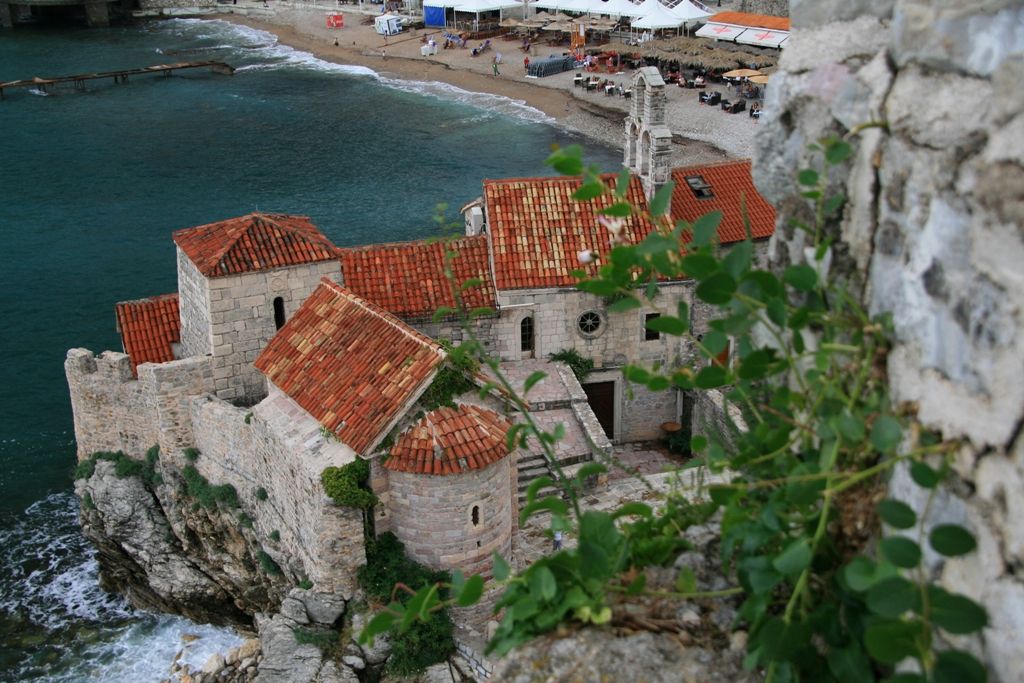 In June, the thermometer's column jumps to + 26 ° C, the water is heated to +24 ° C. In the sea, even unenclosed people begin to bathe. The wind subsides, the humidity drops. At lunchtime, the heat reaches its limit, so swim and sunbathe preferably in the morning or late at night.

The water temperature in July rises to + 26 ° C. Little children feel at sea as comfortable as possible. In the afternoon, when the air temperature rises to a maximum (+ 33 ° C), vacationers hide in the shade of trees.

In August, the air and water temperature is at the same elevations as in July. Winds do not blow at the end of the summer, the sea is gradually becoming polluted. August is the driest time in Budva and Montenegro as a whole. Sunbathing without sunscreen becomes as dangerous as possible.

In September, the thermometer's column drops to + 24 ° C, and the water in the sea remains warm at any time of the day. Many believe that the first autumn month is the ideal time for a holiday in Budva. The holiday can only be spoiled by the rains, which last about 5 days a month. 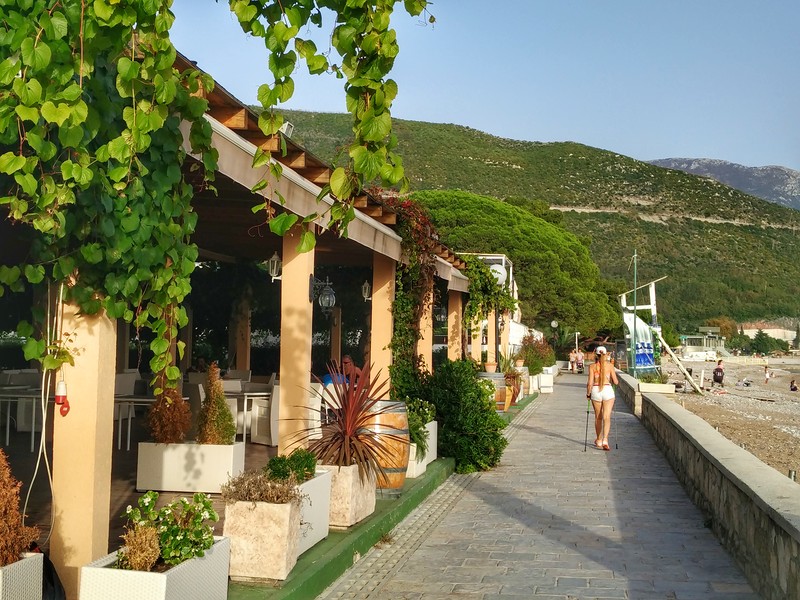 In October, Budva is constantly alternating sunny and cloudy days. The air temperature drops to + 17 ° C, which is enough for walking around the city and sightseeing. In October, the first frosty winds are observed in Budva, it becomes difficult to swim in the sea.

Every year, November is one of the rainiest months in Budva. In the daytime the temperature drops to + 14 ° C, at night - up to + 4 ° C. On the coast, north winds blow more and more. Many Montenegrins, tired of the constant heat and dryness, call November the best time of the year.

At night, the air temperature in December may drop to atypical for Budva 0 ° C. During the day, the thermometer shows + 9 ° С. Cloudy and cloudy days are not very rare in this period. The light day in December lasts 6 hours - the minimum figure for Budva.