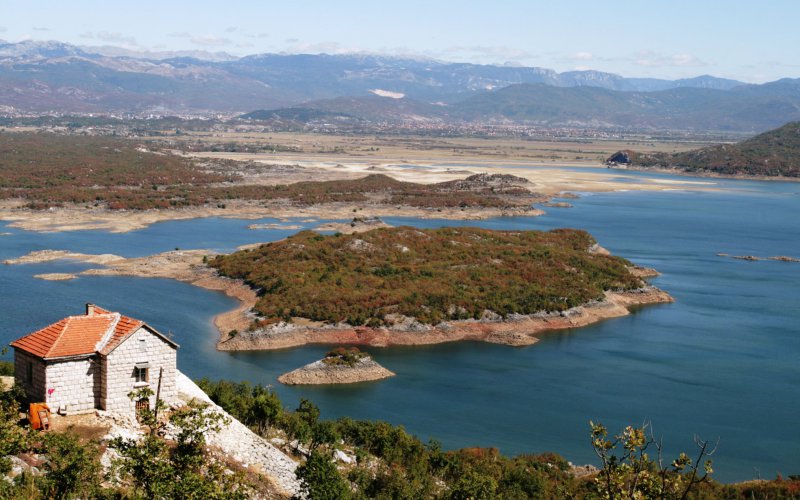 Niksic is the second largest city in Montenegro and a significant industrial center of the country. Tourists come to Niksic not for beach rest, but for sightseeing, visiting the surroundings and getting acquainted with the rich history of this place.

Niksic is located in the heart of Montenegro, in Niksic Valley, near Mount Trebese. From the capital and the Adriatic coast it is separated 50 km.

Niksic is located at the intersection of several transport nodes. Thanks to this, you can easily reach it from anywhere in the country. 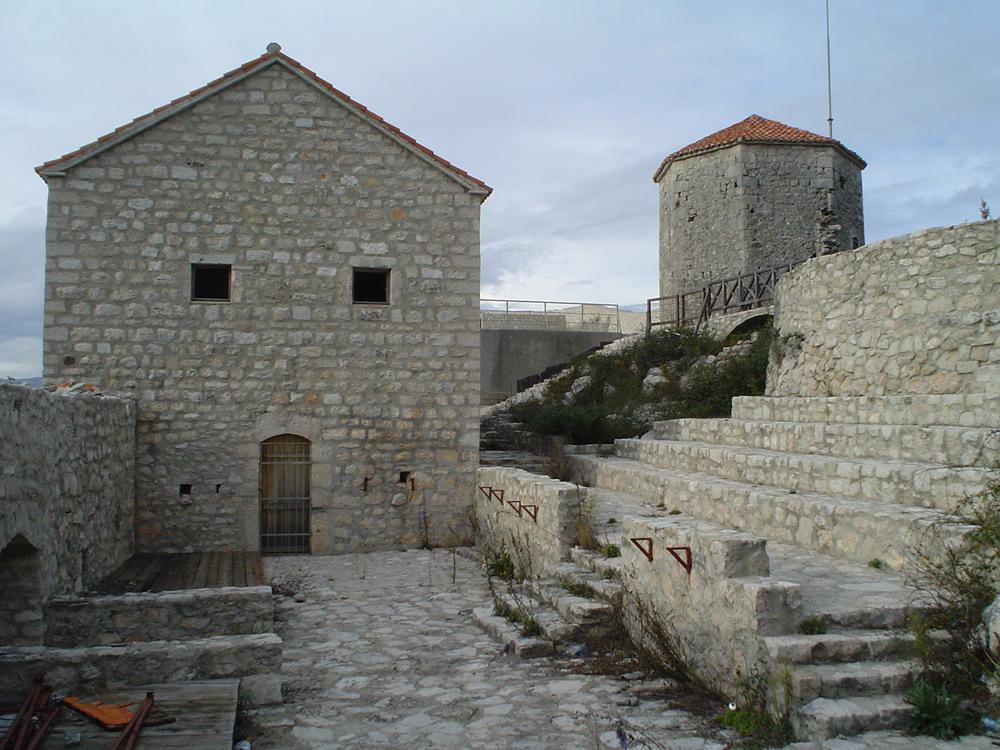 The first inhabitants appeared in Niksic in the 4th century BC. For a long time there was a military camp belonging to the Romans. Now this place has a huge historical value.

The city still finds the ancient artifacts of the Paleolithic era, the period of Roman rule, the Middle Ages, etc. Excavations are carried out at regular intervals.

The most significant buildings of Niksic were erected in the early 1990s. Many of them are executed in a luxurious Renaissance style. The most notable of these buildings is the local princely palace.

Already by the middle of the XX century the city began to rebuild. Many buildings and houses that are in Niksic now, were erected exactly during this period.

From the central square of Niksic you can walk to any street in the city. The local call it the Square. Nearby is the palace named after Nyogosh. One of its premises is reserved for the Museum of Local Lore. Nearby is the main city park and the historic center of the city. It is built up with low-rise houses with red roofs.

The cathedral of St. Basil Ostrozhsky is an Orthodox church erected in 1992. The religious building was built in honor of Montenegrin warriors, who died in wars with Turkish enemies. On the bell tower of the temple large watches are glittering, inside there is an iconostasis made of marble.

The Royal Bridge is considered to be one of the largest in Montenegro. In the XIX century, he became the pinnacle of national architectural and engineering art. The Royal Bridge still continues to amaze with its beauty and monumentality. In its lower part a small footbridge is built. From it you can admire the river and surrounding landscapes.

In Niksic there are several well-groomed parks in which it is pleasant to walk in the heat. Near the local reservoirs is always fresh and cool. The banks of the Salt Lake are buried in greenery. They offer beautiful views of the mountains and islands.

Bedem is a Turkish fortress, which is located directly at the entrance to Niksic. The first bastion was erected by the Romans. Now from it there were ruins. Cultural events are often held on the territory of the Bedem fortress. The building is located on a hill with wonderful views of the Nikshich valley and steep cliffs.

Monastery Zhupa is only a couple of kilometers away from Niksic. If you believe the legends, the church was destroyed several times because of strong earthquakes, after which it was restored. The monastery is interesting for its architecture: a kind of transept, a facade with an unusual window, a floor with a decorative amvon, an oak iconostasis and a huge crystal chandelier.

In less than 20 km from Niksic there is a ski resort Vugje. It has 4 trails with a total length of 3 km. Slopes in Vučia are mostly flat, they are suitable for learning to ski and snowboard. In winter, the resort has 3 lifts.

Every year Niksic becomes a venue for international festivals. The festival of actors, chamber music, guitars - all this is organized here. At the end of August, the city hosts a whole complex of cultural events, united under the name "September Days". Famous Montenegrin writers and poets come to Nikkshich as part of the festivities. The city holds exhibitions, theater and cinema evenings are organized.