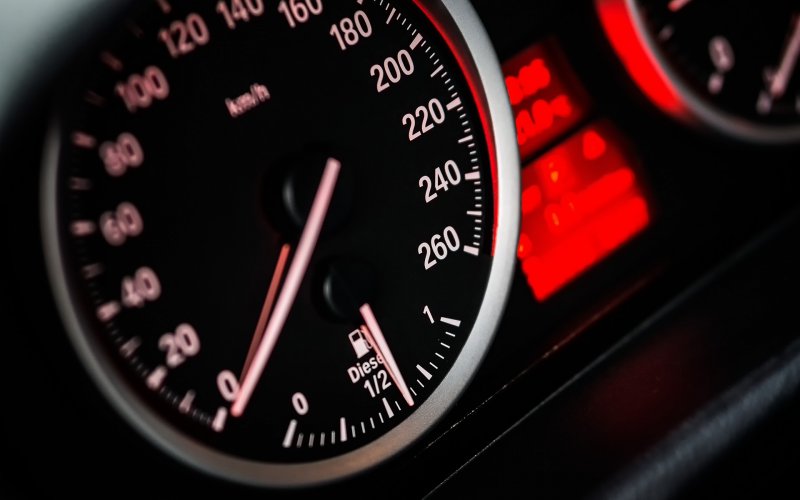 Many tourists who come to Montenegro to rest, want to see the country on their own. Not everyone dares to do this because of the tortuosity and difficulty of local routes. In this article we will discuss the real level of road complexity in Montenegro and familiarize you with the important rules of driving.

In Montenegro, there are no roads that are built to the standards of highways. The entire network of highways in this country stretches for 7,762 km. Most of it has a hard coating.

Almost all roads have one strip for each side. To surpass another driver, you have to go to the oncoming lane. Given the complexity of the local movement, it is better not to do this for security reasons. 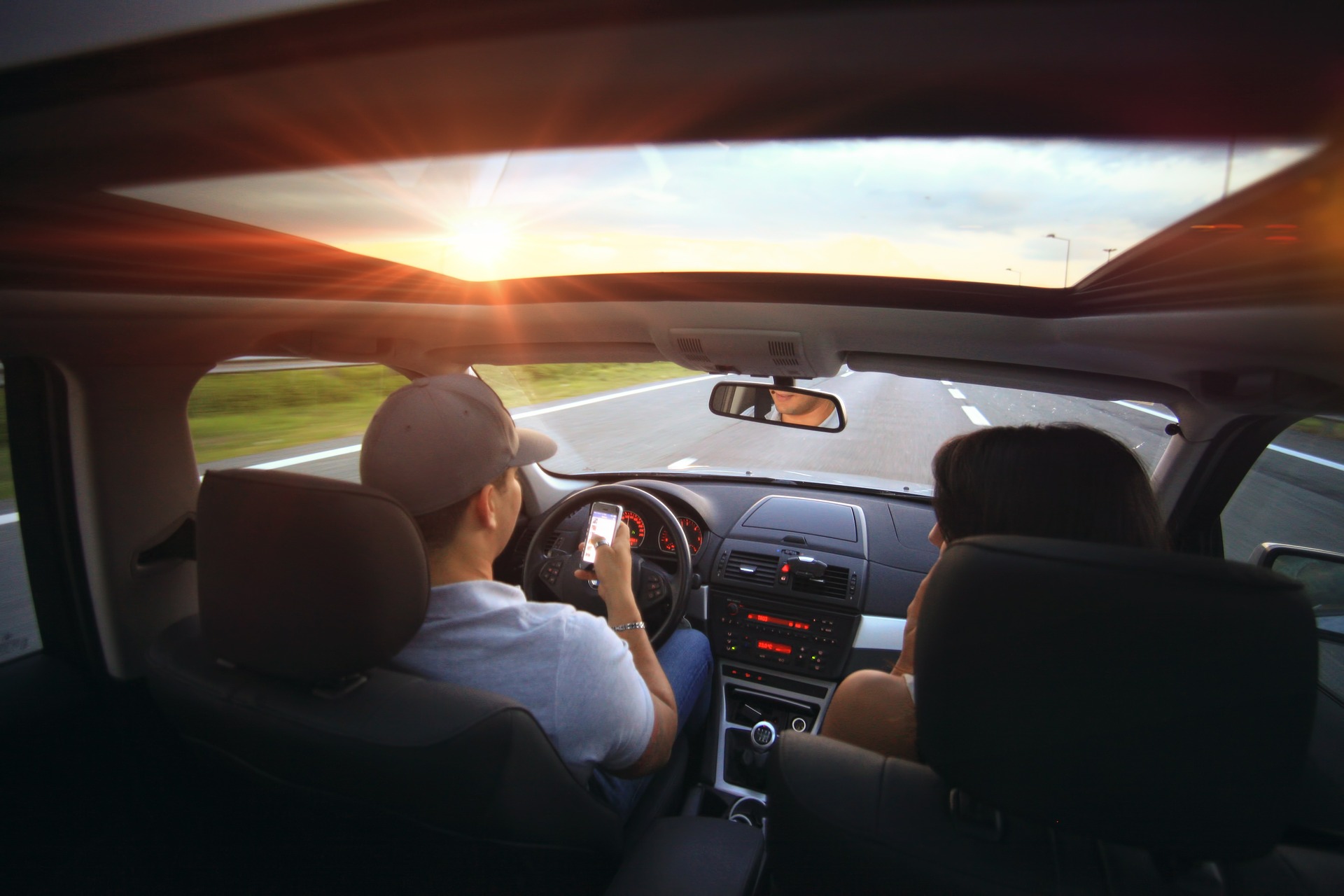 Local residents are not always tidy: many of them go to overtaking and exceed the permitted speed. Others stop their cars right in the middle of narrow roads. A driver who travels fast can not see someone else's car and brake too late. Inattention of Montenegrins is a danger for foreign drivers. Especially it concerns trips in the dark.

All of the above does not apply to bus drivers and other public transport. Emergency situations with them occur extremely rarely. Tourists can go without fear to excursions to other cities and resorts.

Do I have to pay

You do not have to pay for using Montenegrin roads. The only exception is the Sozin tunnel, located north of the Sutomore resort. It is located on the E80 and stretches for 4 km.

Like almost all the roads of Montenegro, the tunnel has a strip in each direction. For this reason, overtaking is strictly prohibited. The fare in the tunnel depends on the type of vehicle. For motorcycles, it is 1 euro, for cars - 2.5 euros, for freight cars - 5 euros. 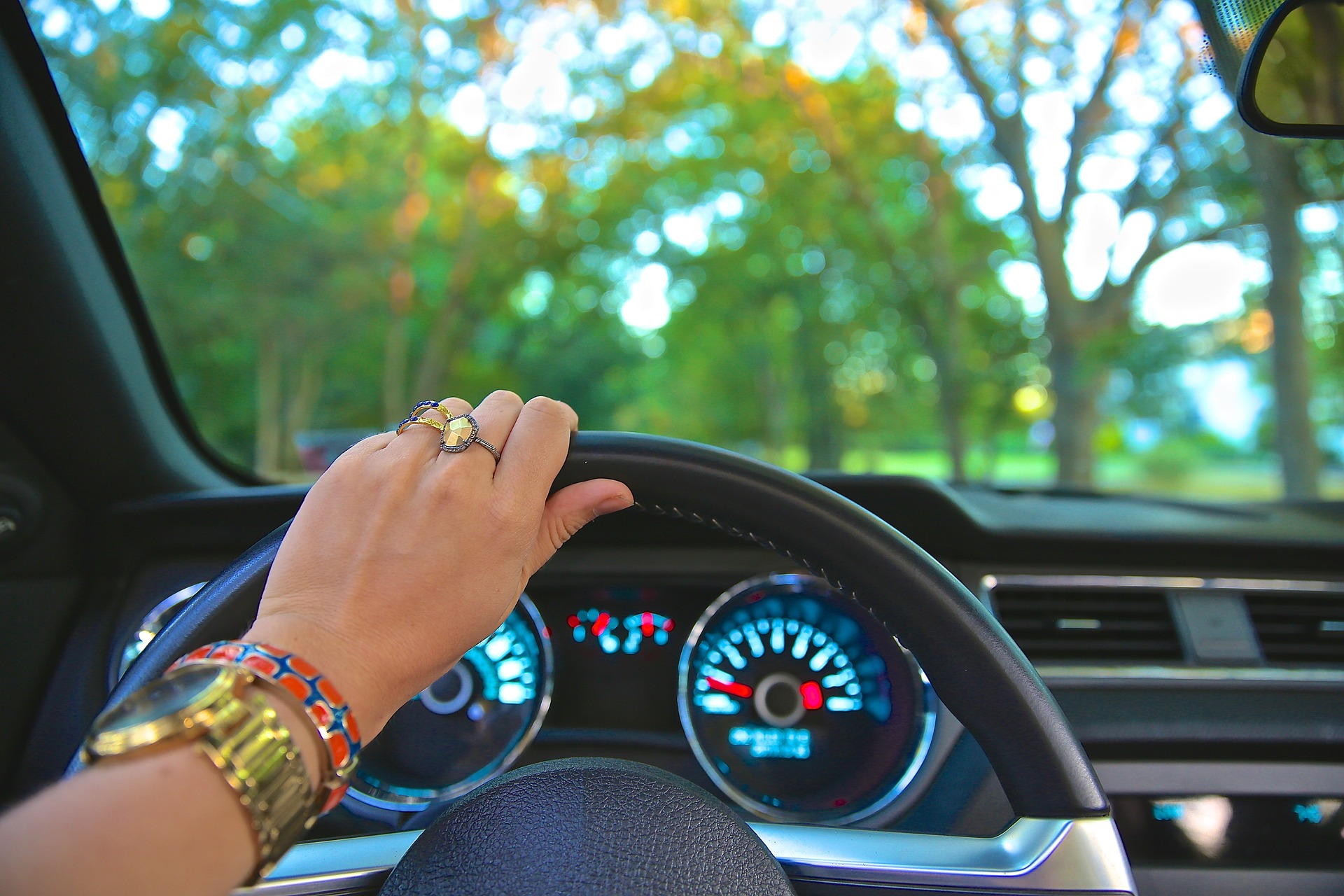 Riding in the Highlands

Serpentine is what many foreign drivers are afraid of. Serpentine roads in the mountains are narrow and winding. The review on most of them is limited.

Driving on mountain roads is complicated by an abundance of landslides. After another sharp turn, there may be a huge boulder blocking the movement.

In the mountainous area there are few working lamps. Somewhere they are not at all. This greatly complicates the driving of the car in the dark.

Unlighted or poorly lit tunnels - a huge difficulty Montenegrin mountain roads. Sharp drops of light when entering and leaving the tunnel can disorient the driver. In this case, many tunnels are tortuous. Near the most dangerous of them are warning signs.

Young drivers who have little experience of being on the roads, it is advisable not to get behind the wheel for a trip on the Montenegrin mountain terrain. It is better to go to the right place on public transport, which is well developed in this country.

Basic rules of behavior on the roads

Following these rules, you will protect yourself and your passengers, as well as avoid unwanted fines on the roads: 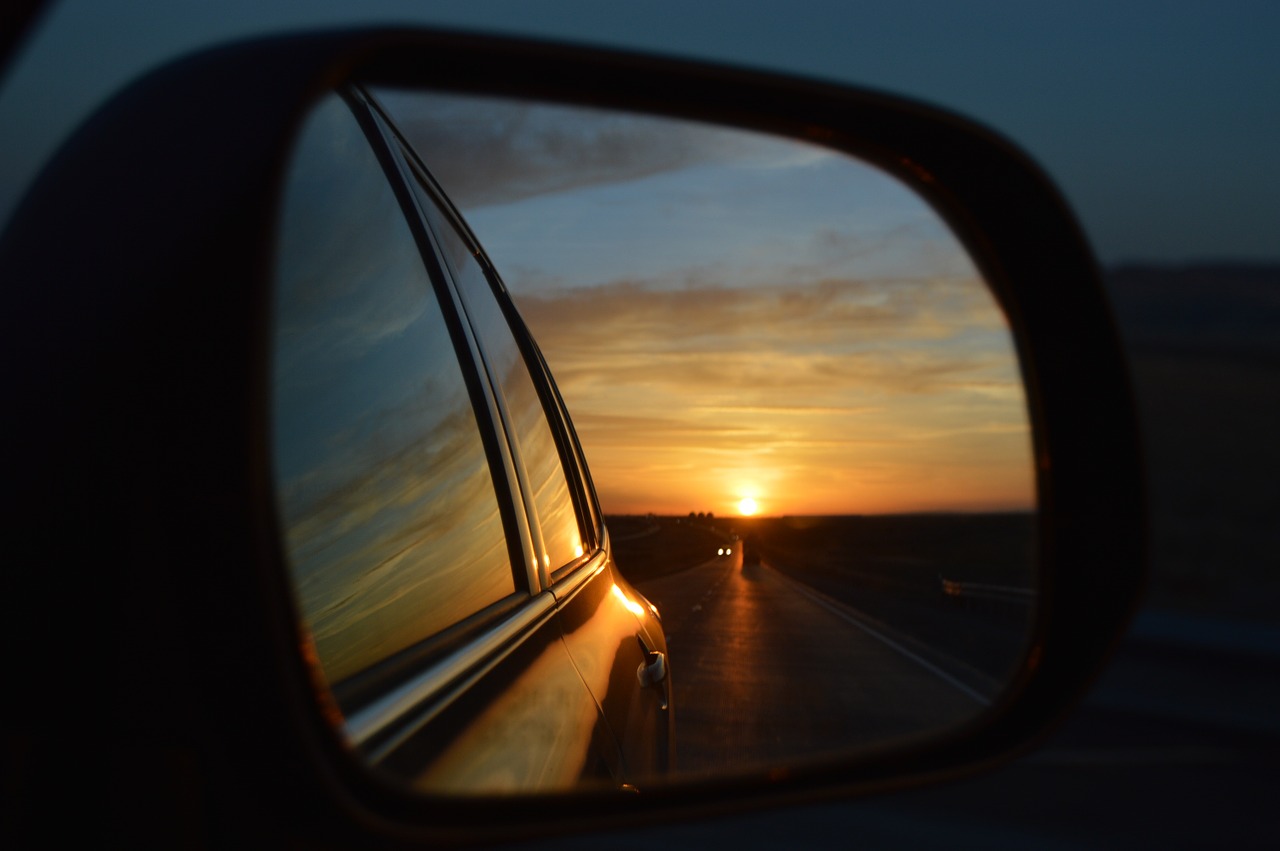 How to avoid problems

The roads in Montenegro are indeed the most difficult in Europe. Major obstacles, intricate serpentines, limited overview - all this creates huge difficulties for those not accustomed to such foreign drivers.

To avoid trouble, it is enough: